We have seen Naveed Raza playing versatile roles on the television screen. Either it’s a comedy play or a serious character, he has proved his talent several times and won the hearts of millions of fans. Naveed Raza appeared as guest in many morning shows along with his family and shared his life experiences with the audience.

Recently, Naveed Raza hosted a Niaz at his home and many Pakistani celebrities and his friends were spotted at it. Faysal Qureshi, Ijaz Aslam, Yasir Nawaz, Aamir Liaquat and many others were thereto be a part of Niaz. Naveed shared selfies and pictures on Instagram and his fans were happy to see him with his friends.

Here are some of the latest clicks of Naveed Raza along with other celebrities attending the Niaz. 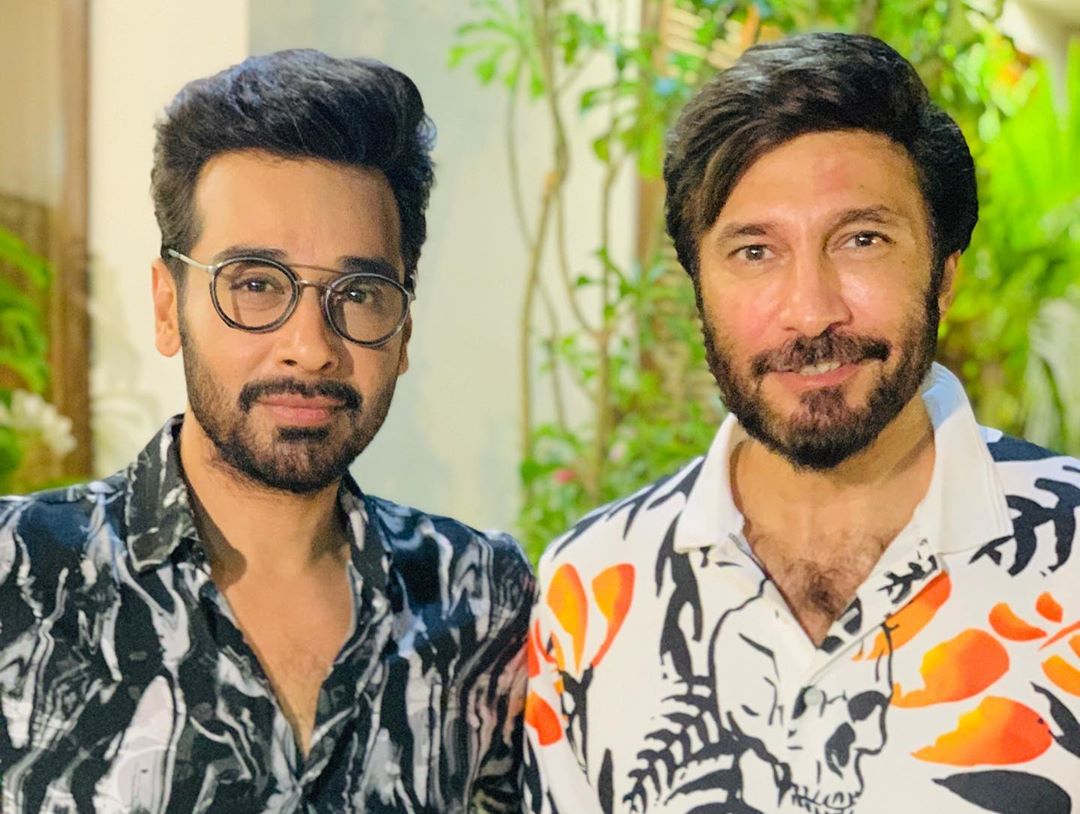 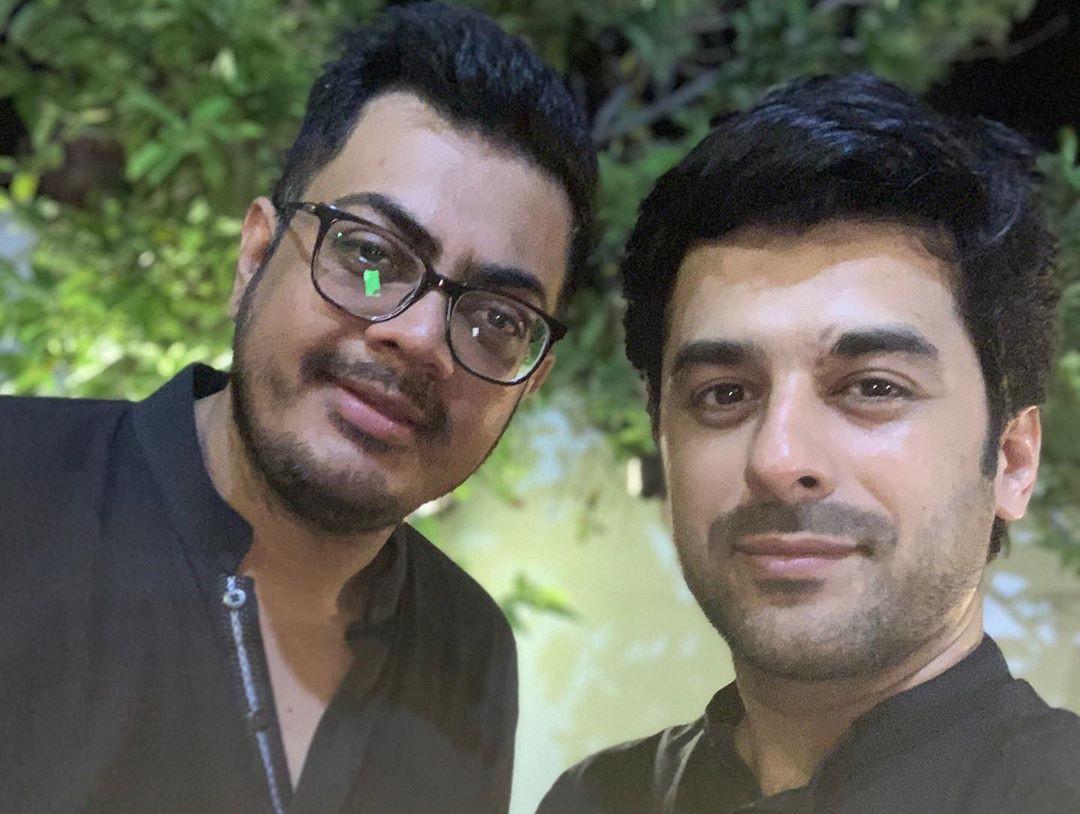 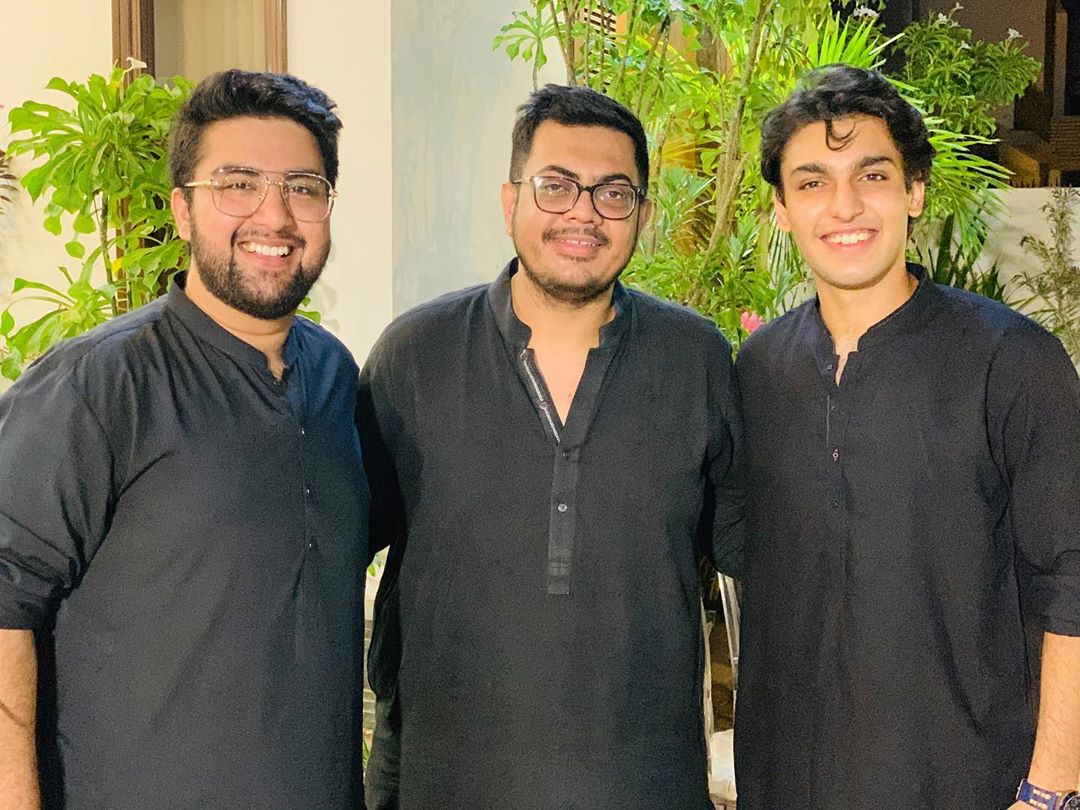 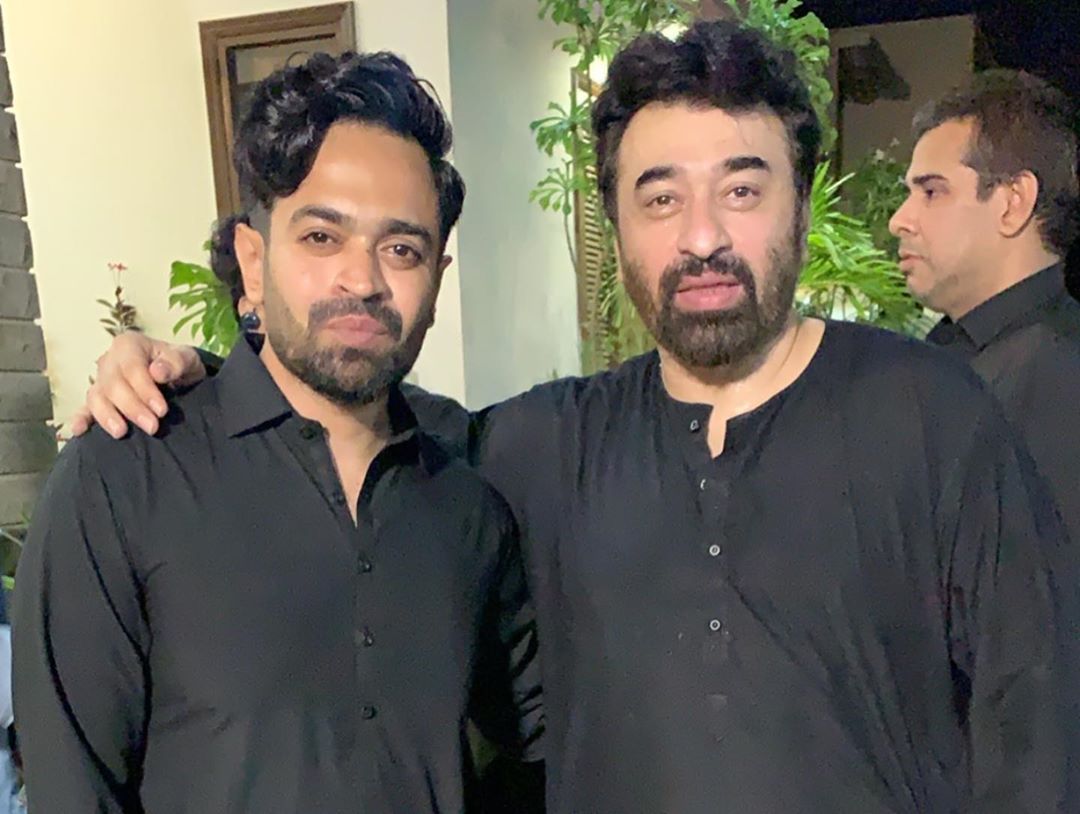 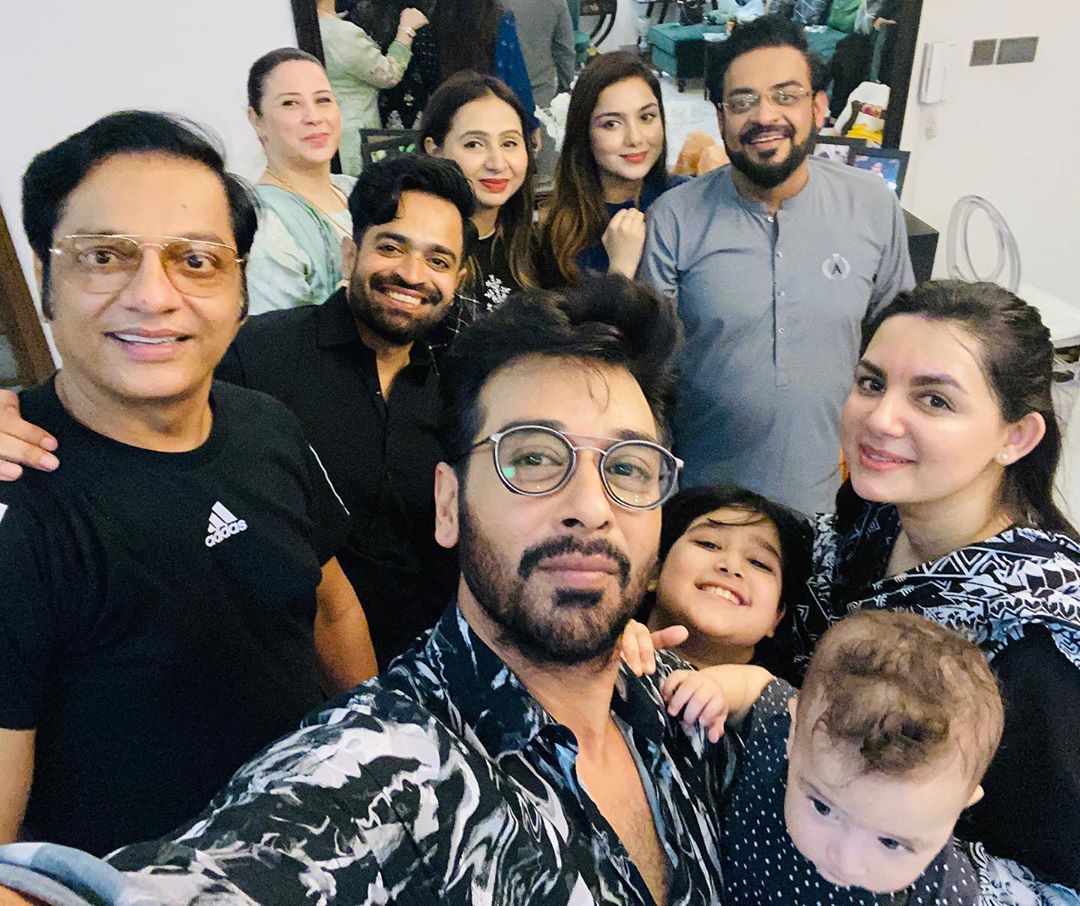 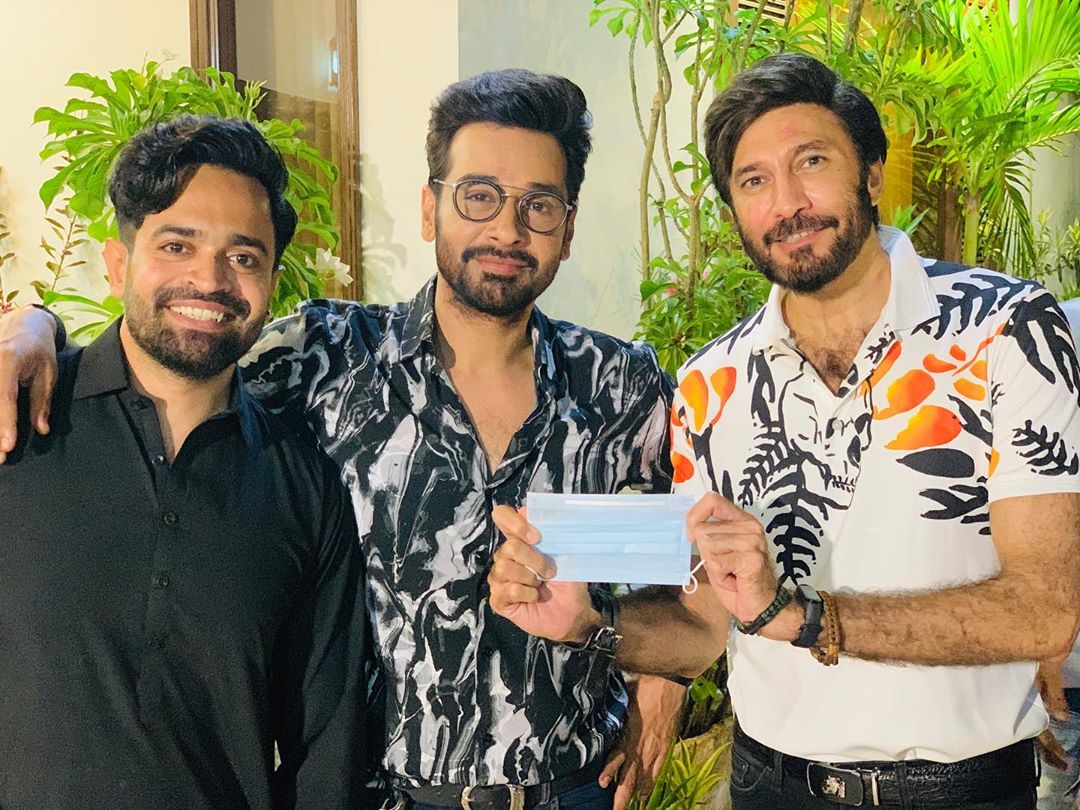 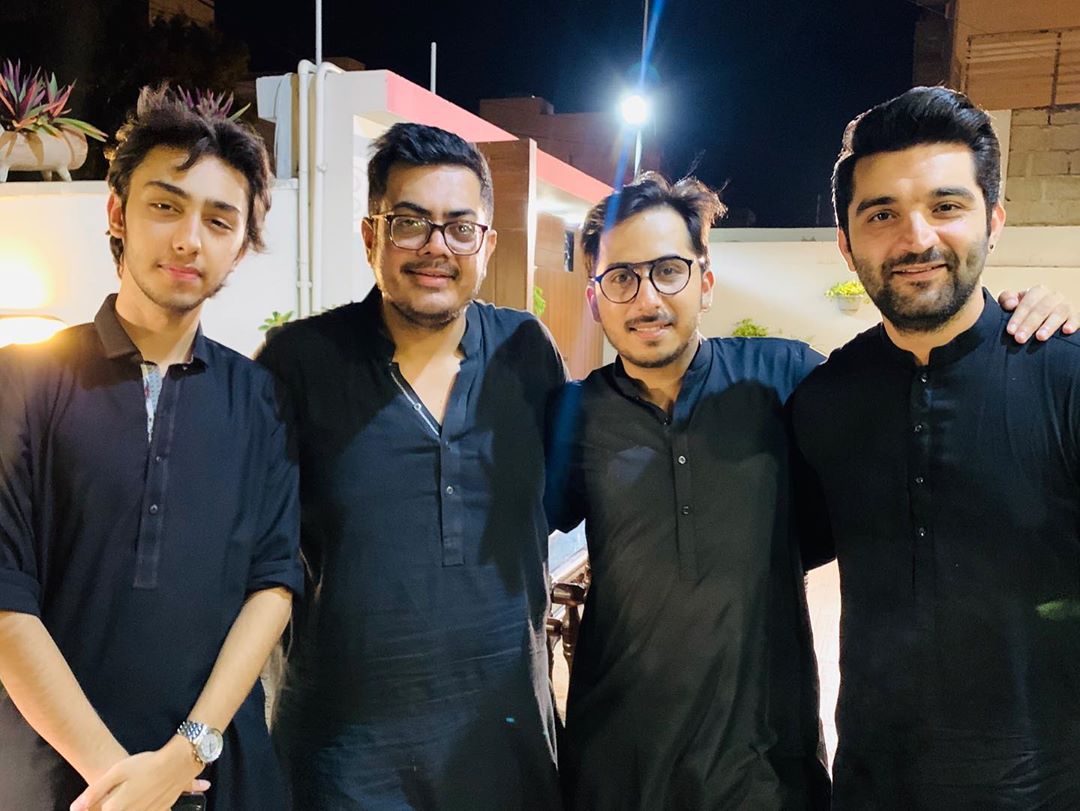 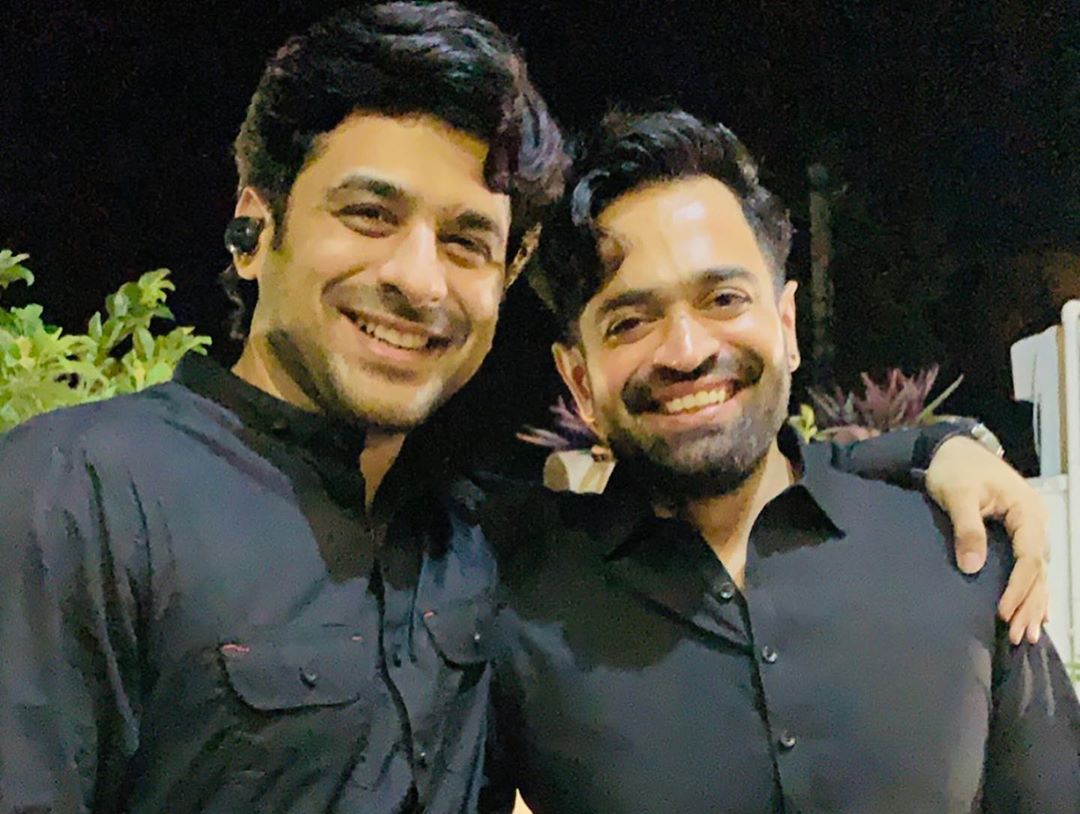 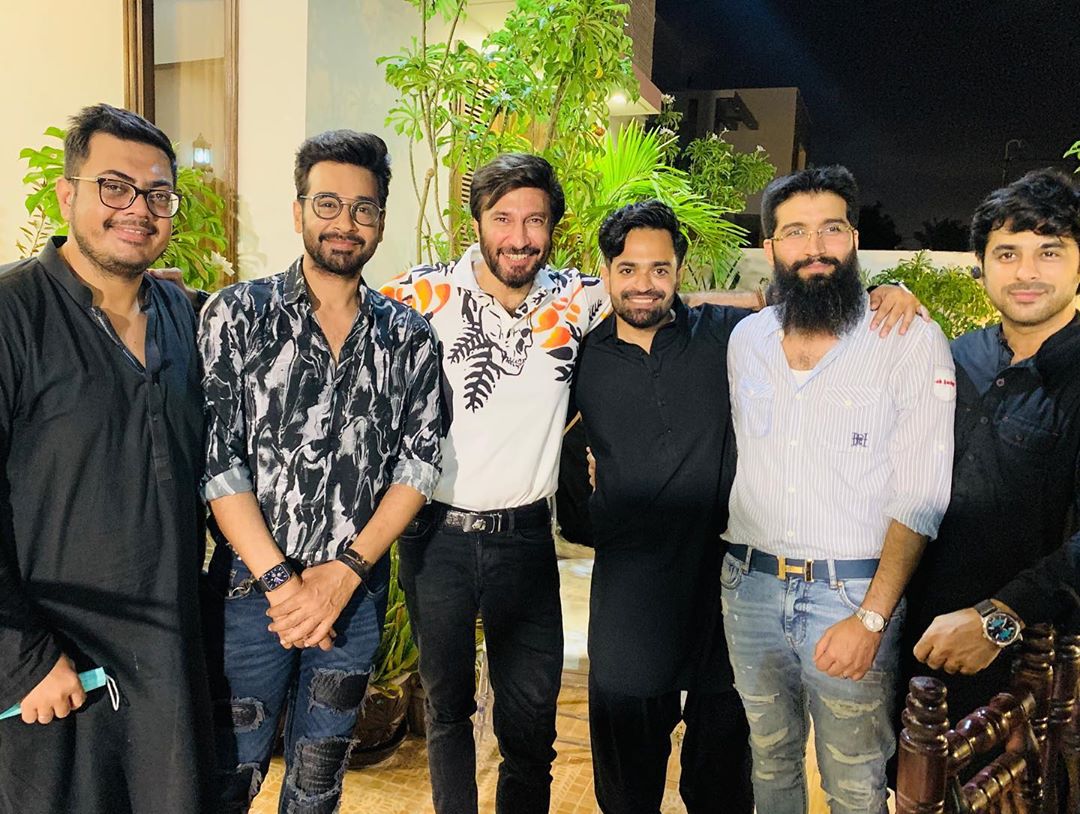 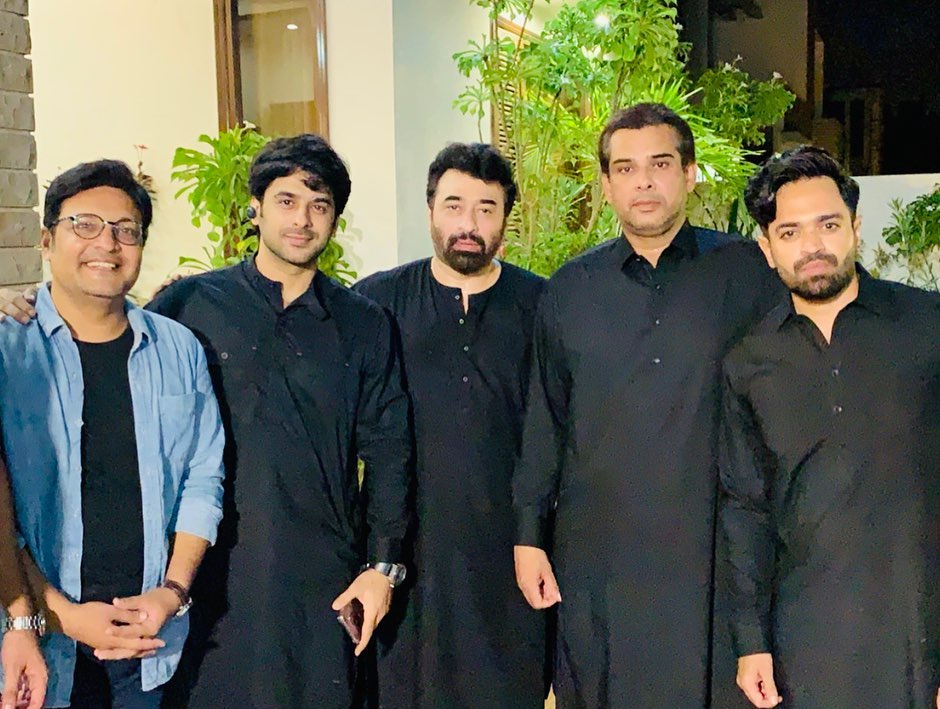 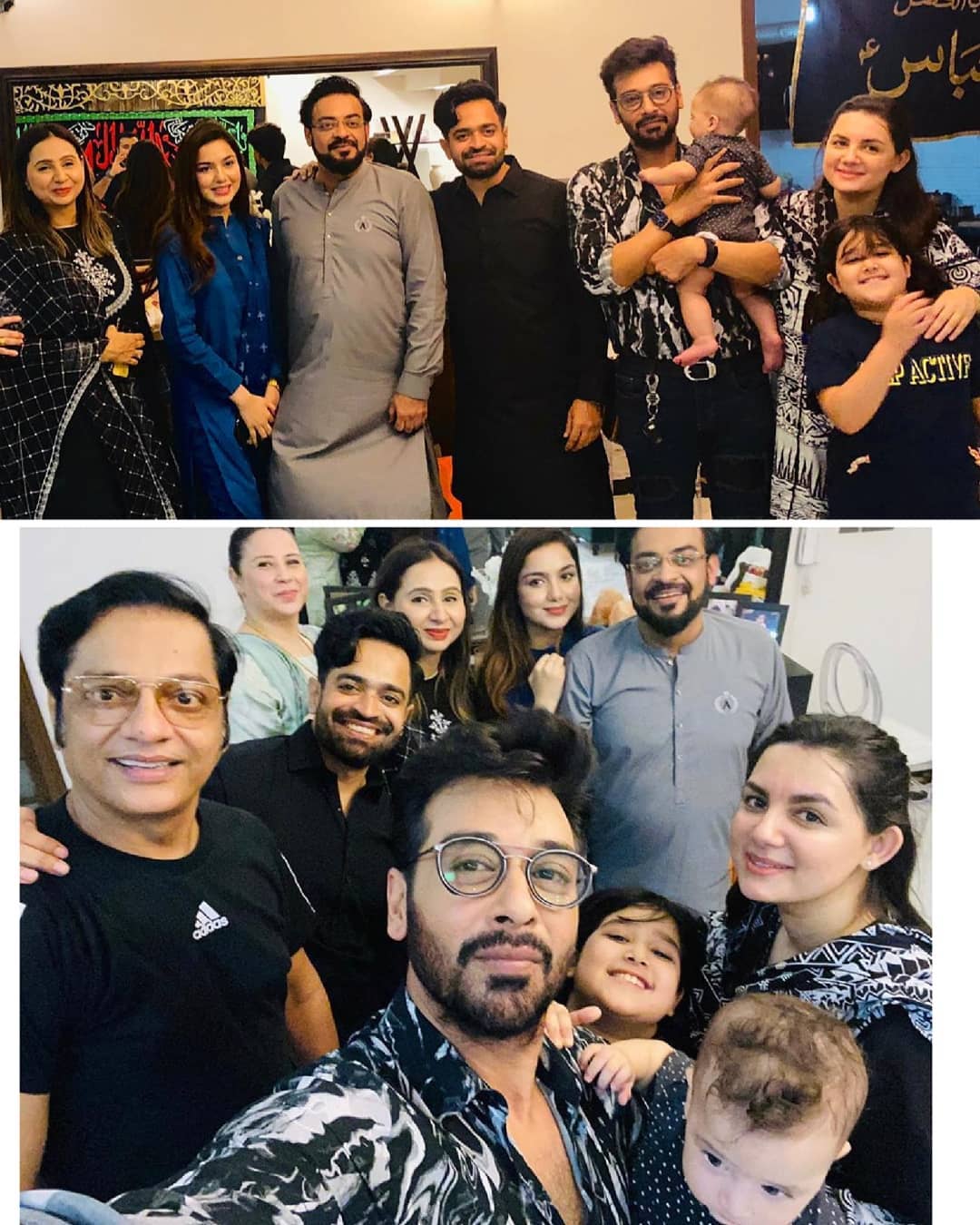 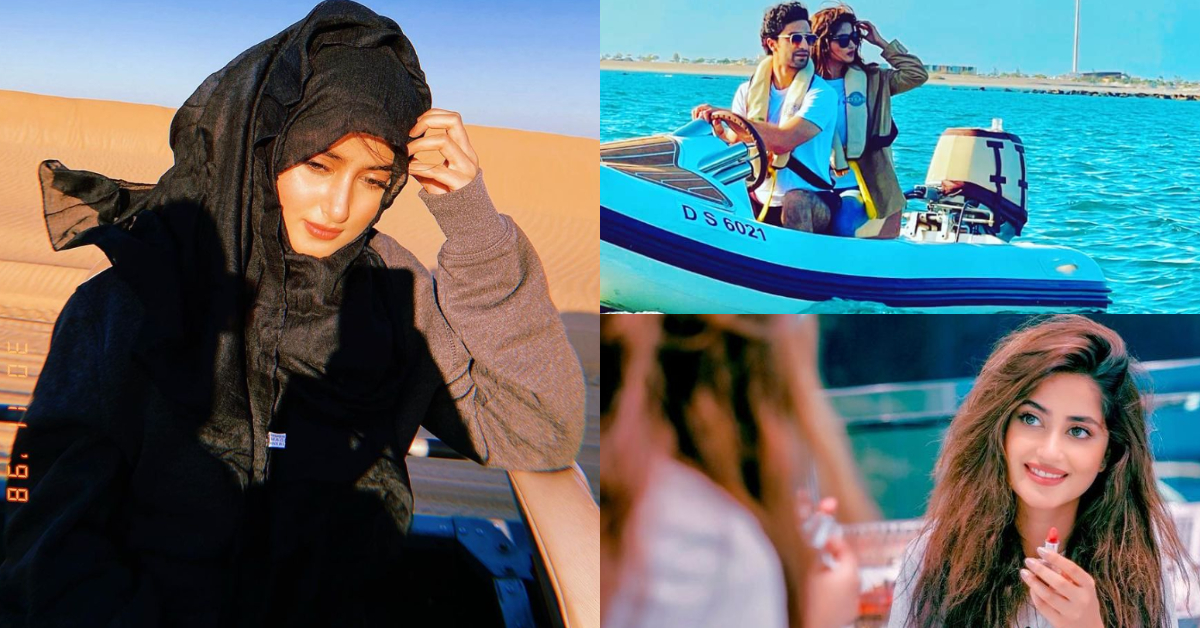