In a statement issued, the CM said that two more patients lost their lives while struggling against the virus lifting the death toll to 2,445 that constituted a 1.9 per cent death rate.

He added that so far 1,133,880 samples had been tested which diagnosed 132,084 cases that constituted an overall 12 per cent detection rate.

Murad Ali Shah said that currently, 2,190 patients were under treatment, of the 1,907 in-home isolation, six at isolation centers and 277 in different hospitals.

He added that the condition of 165 patients was stated to be critical, including 19 shifted to ventilators.

According to CM, 31 more patients have recovered overnight.

“The number of patients recovered so far has reached 127,449 that came to 96 per cent recovery rate,” he added. 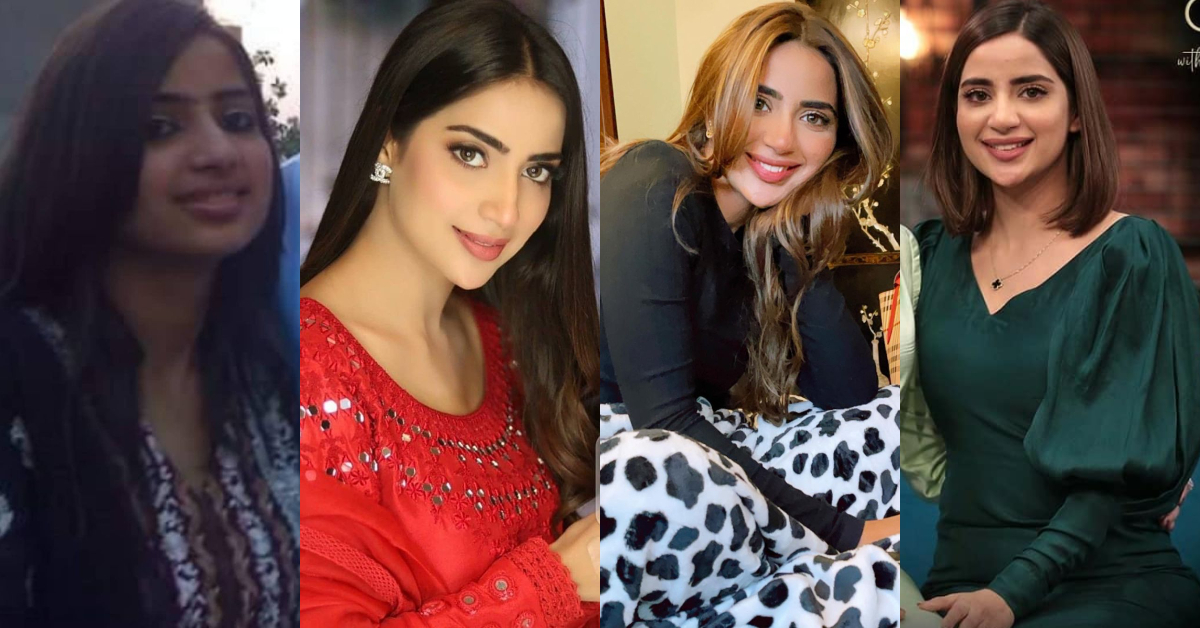 Saboor Aly’s Transformation Over The Years