Nearly 115,000 customers are without power as of Friday evening as Hurricane Delta takes aim at the Gulf Coast, according to Poweroutage.US.

There are 64,055 customers without power in Louisiana, where the storm is expected to make landfall in the next few hours, the website said.

The parishes with the highest numbers of outages are Calcasieu, with 16,273 outages, Beauregard with 7,526, Vermillion with 8,466, and Iberia with 7,488, according to the website.

In Texas, 50,989 customers are without power, the bulk of them along the eastern part of the state. In Jefferson County, 29,544 outages were reported and 10,015 have been reported in Orange County, the website said.

Some context: Two weeks ago, Entergy announced that they had restored power to all accessible customers in southwest Louisiana following damage caused by Hurricane Laura in August.

At the peak, Laura left more than 93,000 customers in the state without power.

When reached by email Friday, Entergy did not provide numbers of people still without power in Louisiana but did say that all customers who could have their power restored did. 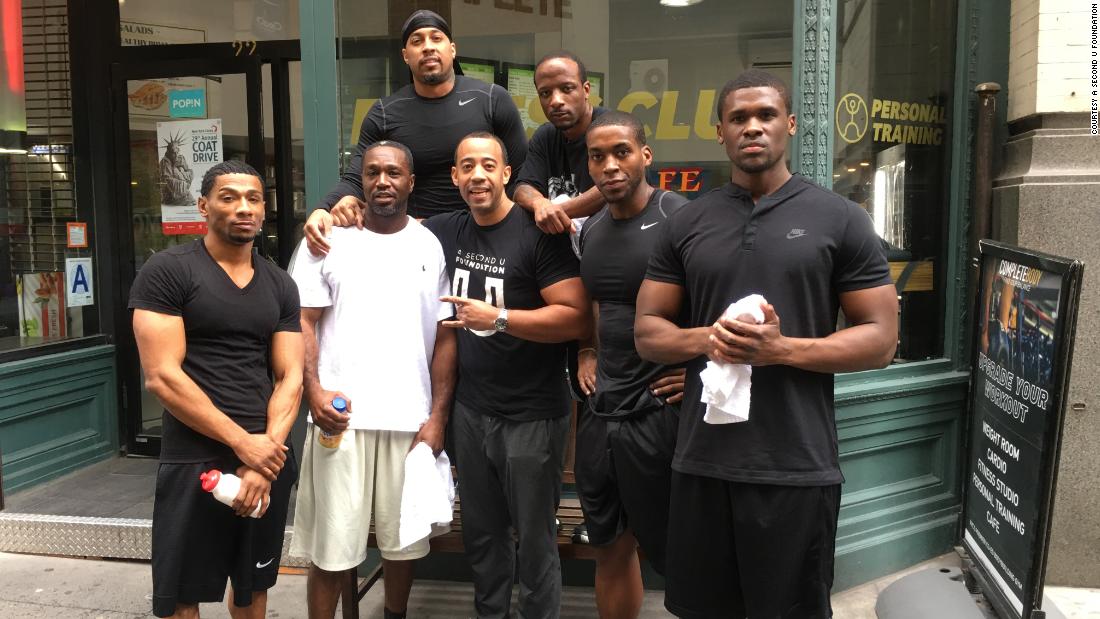 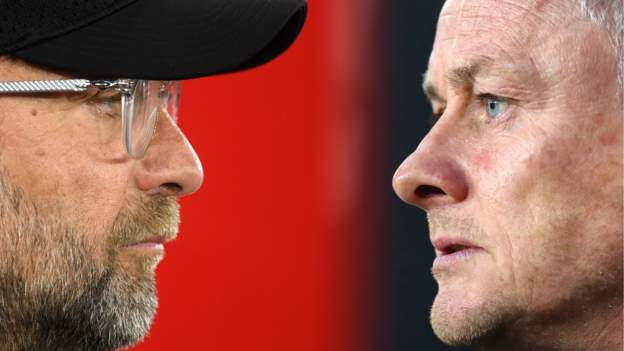 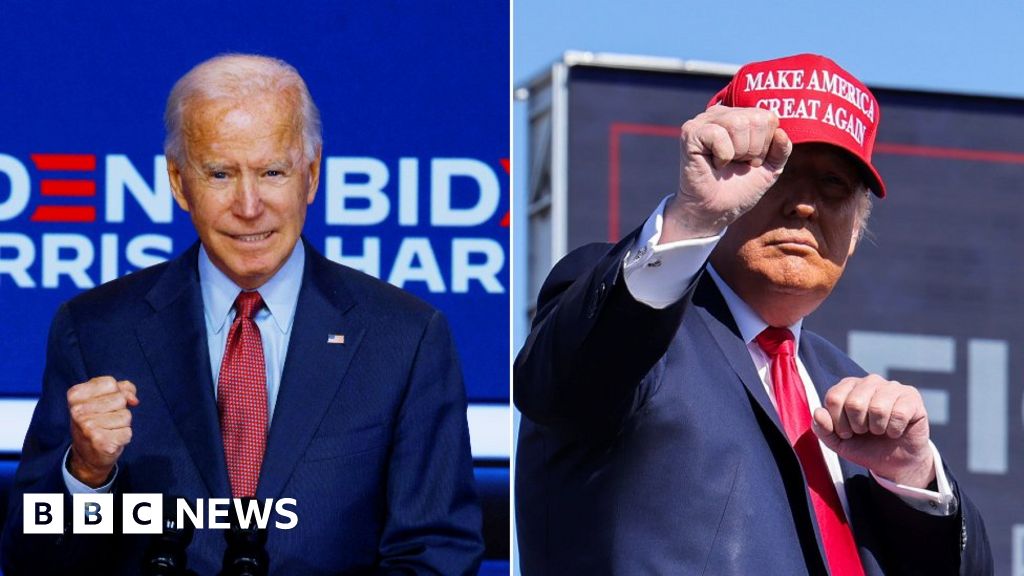