Communities Secretary Robert Jenrick has said that he was not involved in a decision to secure £25 million in funding for his Newark constituency, and that it was made by Jake Berry, a junior minister in his department.

Mr Berry’s Darwen constituency also received funding, a decision which Robert Jenrick told the BBC’s Andrew Marr was made by himself.

Labour have called for an investigation into how Mr Jenrick’s constituency was selected, but the cabinet minister told the BBC that this was a “distraction tactic” and that such decision-making about constituencies was “perfectly normal” . 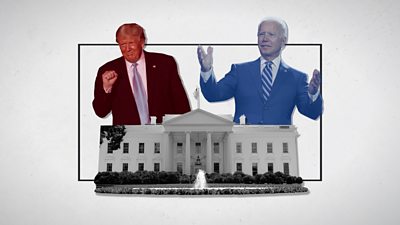 Presidential debate: ‘Shut up, man’ and other insults and interruptions 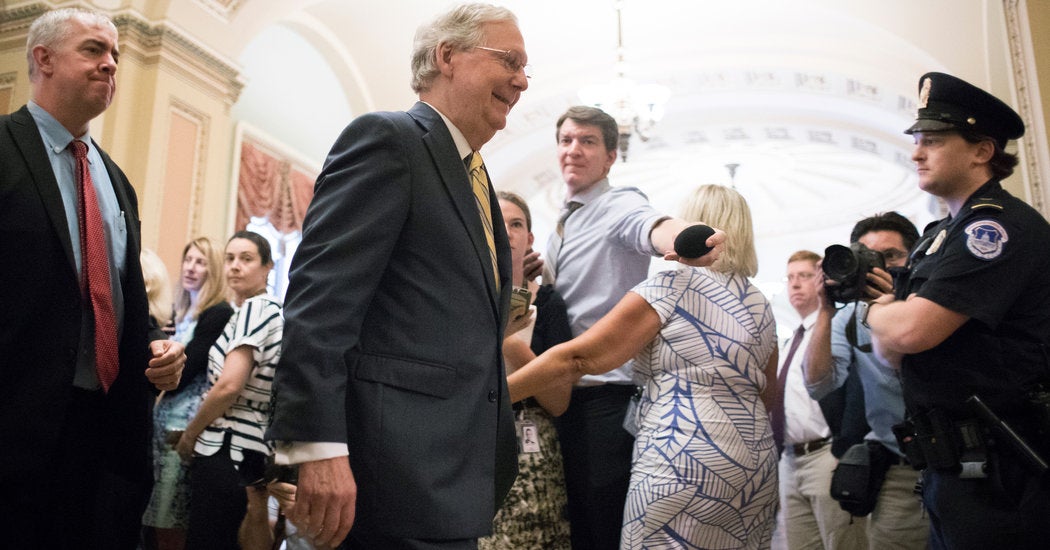 ‘The Daily’: A Fatal Blow to the Health Care Bill?

Echt’s Lapse Activewear Is Designed for Comfort and Flexibility

How to Buy Property In a Hot Housing Market