Rei is a former teacher and a 44-year-old stay-at-home mother. She’s a huge fan of BTS, the seven member boy band that has become the face of K-pop. She has travelled overseas to see them in concert. And she is even a member of ARMY, the official BTS fan club.

She is also one of many fans who plan to take a financial stake in BTS, when the group’s agency Big Hit Entertainment officially goes public on 15 October. It’ll just be one share, and it’s less about making an investment than for a sense of belonging and feeling closer to the band.

“Definitely I am not selling once I get one. This is for eternity. I want to show my heart by having that one stock,” she says.

When Big Hit makes its debut on Korea’s stock exchange, it will be one of the country’s most anticipated Initial Public Offerings (IPOs) of the year. Both investors and fans will be chasing a piece of K-Pop’s hottest and most profitable group. And it is a rare example of pop fandom turning into participatory capitalism.

BTS are not the only K-Pop band with precision choreography, slick videos and a seemingly inexhaustible supply of pop earworms. But they have a rare knack for connecting with fans.

While some might dismiss the fresh-faced boy band as the stuff of teenage girls, their older fans beg to differ. Kim Young-mi is a 59-year-old professor who teaches painting, and even commits an occasional BTS scene to canvas. She loves their recent single Dynamite, an upbeat, disco-laced track.

“Oh how much I enjoyed Dynamite. The disco! Disco is my generation! BTS is a magician bringing time back and forth,” she says. She would like to buy shares too, but is not sure she can afford it.

Above all, she loves their willingness to engage with fans: “BTS endlessly communicate with their fans at every corner of this world, small tiny quotidian details of their daily life, their creative process, their achievements. You can share every moment with them.”

This ability to connect might be their greatest asset, says Prof Suk-Young Kim, director of the Centre for Performance Studies at UCLA, and author of a book on K-Pop: “K-Pop idols are very good at making their fans feel like they know you.

For fans who are already this emotionally invested, perhaps the thought of investing monetarily doesn’t seem like a huge leap.

Korean investors will be the first to be able to buy into Big Hit. But US fans are interested too. And given BTS’s current popularity, it’s not hard to see why. Topping the US charts is a rare feat for any group that mostly doesn’t sing in English. Only 20 predominantly non-English tracks have ever cracked the top ten in its 60-year history.

Three of them are BTS tracks, and now they’ve finally had a number one single (although it was sung in English). US fans have responded in droves to BTS’s infectious, danceable pop – and to their willingness to engage seriously about issues affecting their fans.

“BTS always emphasizes the importance of kindness and compassion and talk about many of the same experiences, fears, and dreams that we all experience at some point in our life. This brings so many fans, like myself, a sense of comfort and belonging,” says Michelle Gutierrez, a 26 year-old graduate student from Texas, who is hoping to invest when shares becomes available in the US.

Big Hit’s listing has seen keen interest from investors. About 20% of its shares have been offered to investors, raising $822m – and valuing the company at over $4bn. Big Hit’s chief executive Bang Si-hyuk, who owns 43% of the company, is set to become an instant billionaire.

The seven BTS members will receive 68,385 shares each, making them all very wealthy, although they already make lots of money. According to Forbes, they earned $50m last year, with their road show grossing $170m.

But by some measures, their contribution to South Korea’s economy far bigger. One recent study by the tourism ministry and a government tourism institute calculated that their single Dynamite would generate a staggering $2.4bn in economic activity and nearly 8,000 new jobs – coming not just from direct sales but from sales of cosmetics as well as food and drinks.

The appeal for investors is simple: BTS are a global pop music juggernaut, and they’re likely to deliver returns. Dynamite was so popular that it was the first ever video to clock up 100 million YouTube views within 24 hours. Album sales are strong, even in the age of digital streaming. Live shows sell out in minutes, and BTS have amassed a huge number of brand partnerships, ranging from cars to cosmetics.

It’s rare, however, that fans have an opportunity to buy into a specific musical act. David Bowie issued “Bowie Bonds” in 1997, which gave investors a cut of the royalties from his catalogue. But even then, they were snapped up for $55m by Prudential Financial rather than being offered to ordinary fans.

More often, investors buy into firms owning the publishing rights to a stable of musicians. In the case of Big Hit, 88% of its revenues came from BTS in the first half of this year. So investors and fans alike see an investment in one as an investment in the other.

That’s given some fans pause. At 23, Tina Lamoreux is a veteran of K-Pop fandom. She’s listened since 2012, before BTS had even formed and when fans in her home state of Oklahoma “were usually outcasts or considered weird”. Even though K-Pop is now hugely popular, she worries that the sometimes fickle nature of fame might make for a risky investment.

“Especially in the music industry artists can lose fame and get ‘cancelled’ so easily that I would feel it would be a risk,” she says.

Others disagree. MIRAE Asset Daewoo analyst Park Jeong-yeob says the group has shown staying power in the US market.

“Unlike past instances where Korean songs were propelled to success by short-term buzz, BTS’s achievement is based on the long-term development of a global fan base.”

But this also poses a dilemma, because there is some doubt about the future of BTS. By law, all able-bodied Korean men aged between 18 and 28 must serve in the country’s military for 20 months.

All seven members will be required to sign up within the next few years. Finding a way to split up their military service might not be helpful either.

“BTS is not BTS if it loses one. Seven should remain intact together,” Rei says, who nevertheless thinks BTS should not be exempt.

But Prof Suk-Young Kim says the IPO could help Big Hit diversify its portfolio. And in fact, over the last 18 months the company has bought two other labels. Some fans, though, think that a brief hiatus won’t dampen enthusiasm for BTS anyway.

“True ARMYs like me will never forget BTS just because they don’t show for couple years,” says Rei. 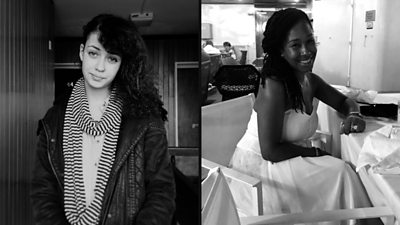 Mina Smallman: ‘I know what Sarah Everard’s parents are experiencing’ Michigan governor: If you break the law, 'we will find you' 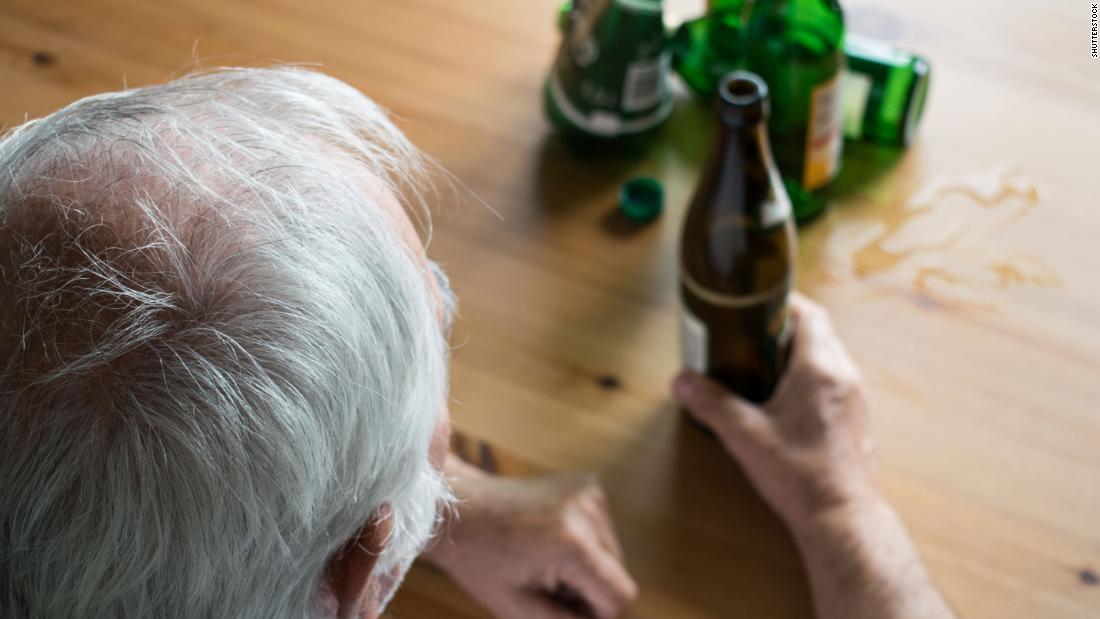 Opinion: Too many quarantinis — a risk, especially for seniors