Call of Duty: Black Ops Cold War released to positive fanfare, but the FPS fun doesn’t end at launch. Like previous games in this franchise, the seasonal updates have begun, beginning with season one. For those looking to gear up and head out once more, a new trailer was revealed at The Game Awards 2020 showcase showing off what players can look forward to.

We had our first look with the cinematic reveal earlier this week but let’s see what the actual gameplay will have to offer:

Welcome to #BlackOpsColdWar Season One. Available on all platforms December 16. pic.twitter.com/15Qf1pKZMx

As expected in any new season, there will be new weapons, new maps, and some returning characters.

Call of Duty: Black Ops Cold War season one kicks off on December 16. What are you looking forward to the most? Sound off in the comment section below! 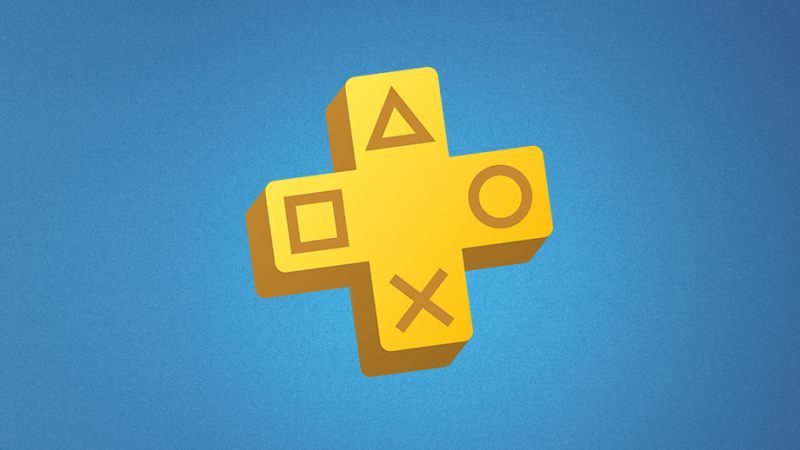 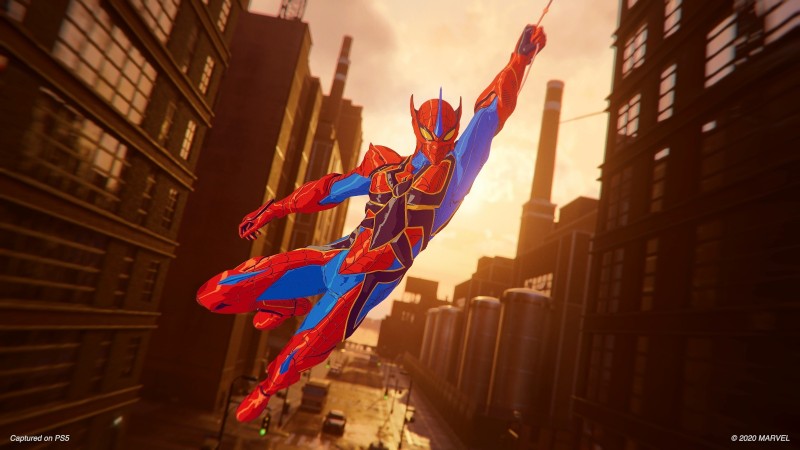 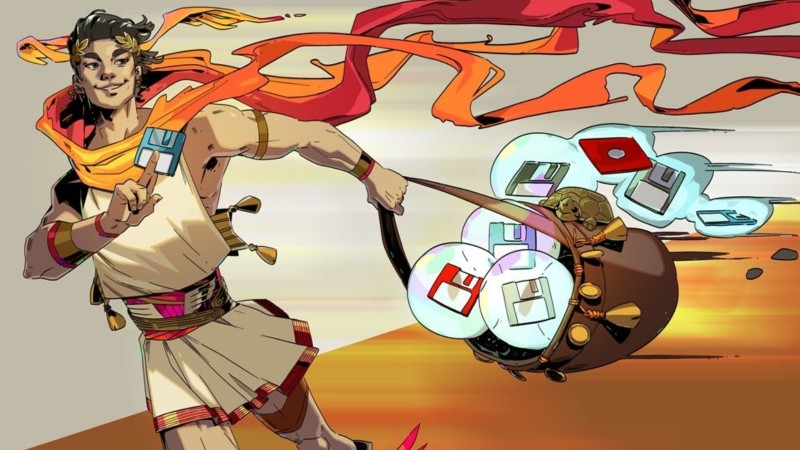