During his annual end-of-year news conference, Vladimir Putin was asked about relations between Russia and the West.

The BBC’s Steve Rosenberg asked the Kremlin leader whether Russian authorities consider themselves “white and fluffy” – a Russian expression which means squeaky clean – when it comes to accepting responsibility for worsening ties.

Mr Putin struck a defiant tone in an exchange with our correspondent when asked about Russia’s role in the poisoning of Alexei Navalny, the country’s most prominent opposition activist. 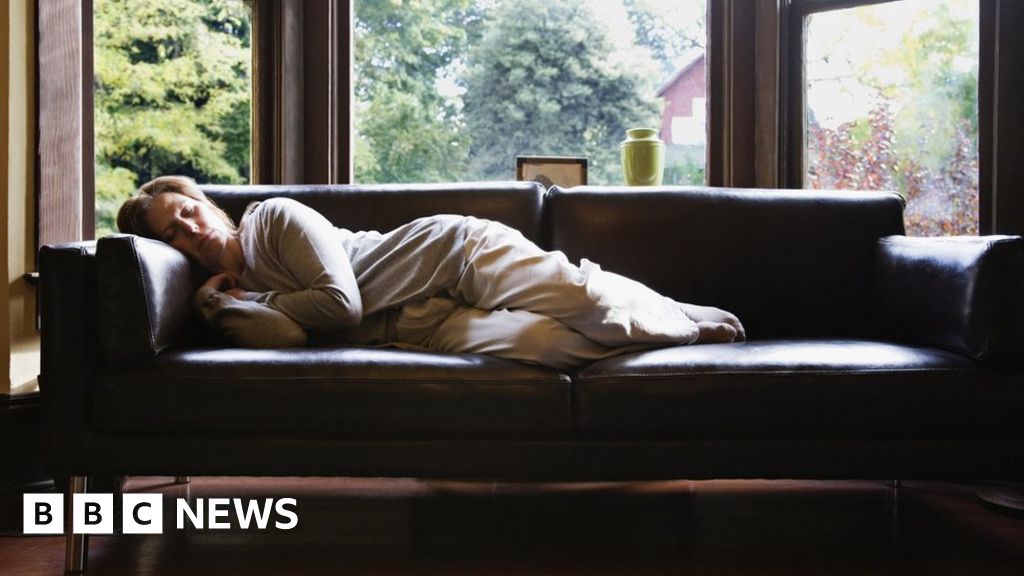 Coronavirus: Specialist ‘long Covid’ clinics to be set up in England 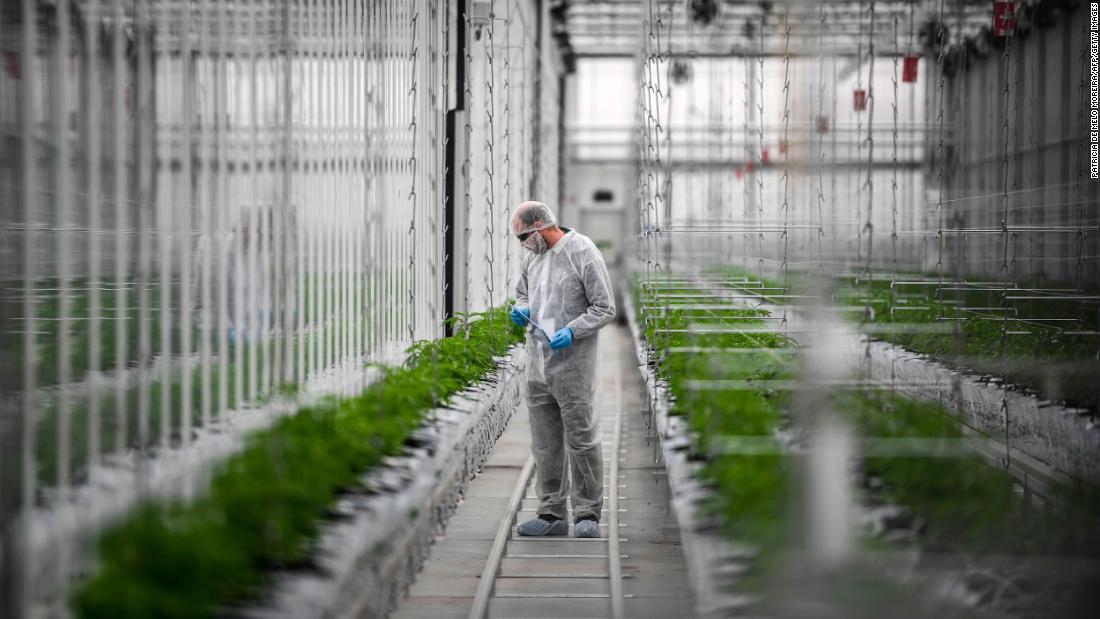 Premarket stocks: Is Amazon the spark that reignites cannabis stocks?

24 Postponed Movies You Forgot to Be Excited About in 2021