The old adage of “one person’s trash is another’s treasure” rang particularly true last week, when authorities recovered a Surrealist painting worth about $340,000 from a recycling bin at Germany’s Düsseldorf Airport, the Associated Press reports.

An unnamed businessman forgot the canvas—an untitled and undated work by French painter Yves Tanguy—at a check-in counter when boarding a flight from Düsseldorf to Tel Aviv on November 27, according to a statement from the local police force. He soon realized that the 16- by 24-inch painting, which he’d stored in a flat cardboard box, had gone missing, and upon arriving in Israel, immediately contacted German authorities.

Though investigators initially failed to locate the work, the hapless art lover’s luck changed after his nephew traveled from Belgium to Düsseldorf and filed a report at the local police station. Per the statement, the police commissioner contacted the sanitation company responsible for overseeing the airport terminal and, together with the facility manager, thoroughly examined the contents of paper recycling dumpsters used by the cleaning crew.

“Sure enough, the valuable painting was right at the bottom,” says the statement, as translated by Deutsche Welle.

According to Martin Goillandeau, Nadine Schmidt and Lianne Kolirin of CNN, “[d]etails of the painting’s journey from the check-in counter to the recycling container remain hazy.” Authorities returned the work to a family member in Düsseldorf last week.

Born in Paris on January 5, 1900, Tanguy was a self-taught artist. As the Guggenheim Museum notes, he spent his youth serving in the French military and working odd jobs, only discovering his true artistic calling after seeing Giorgio de Chirico’s work in 1923. Tanguy spearheaded his first solo show in 1927 at the Galerie Surréaliste in Paris; by 1928, he was exhibiting works alongside such venerated artists as Jean Arp, Max Ernst, André Masson, Joan Miró and Pablo Picasso.

Many of Tanguy’s canvases—including the untitled painting found last week and better-known works like Le Ruban des excès, or The Ribbon of Excess (1932)—depict dreamlike landscapes dotted with abstract shapes. Their backgrounds are often awash with cool hues like blues, grays, and greens, but hints of warmer colors sometimes peek through the muted tones.

Tanguy’s paintings were markedly different from other Surrealist works, rendering the contents of the subconscious mind “with exacting precision,” according to the nonprofit Art Story Foundation. As Artsy writes, Tanguy’s pieces were “often horizonless, [though] some of his landscapes hint at the rocky coast of his native Brittany, with its Neolithic structures, and at geological formations encountered on trips to Tunisia and the American Southwest.”

Artsy adds, “Solemnity permeates his work, in contrast to the playfulness expressed by many of his fellow Surrealists,” who eschewed rational principles in favor of the subconscious, dreams, fantasy and involuntary actions.

This month’s opportune find may have saved one of Tanguy’s Surrealist masterpieces from permanent destruction.

“This was definitely one of our happiest stories this year,” police spokesperson Andre Hartwig tells the AP. “It was real detective work.” 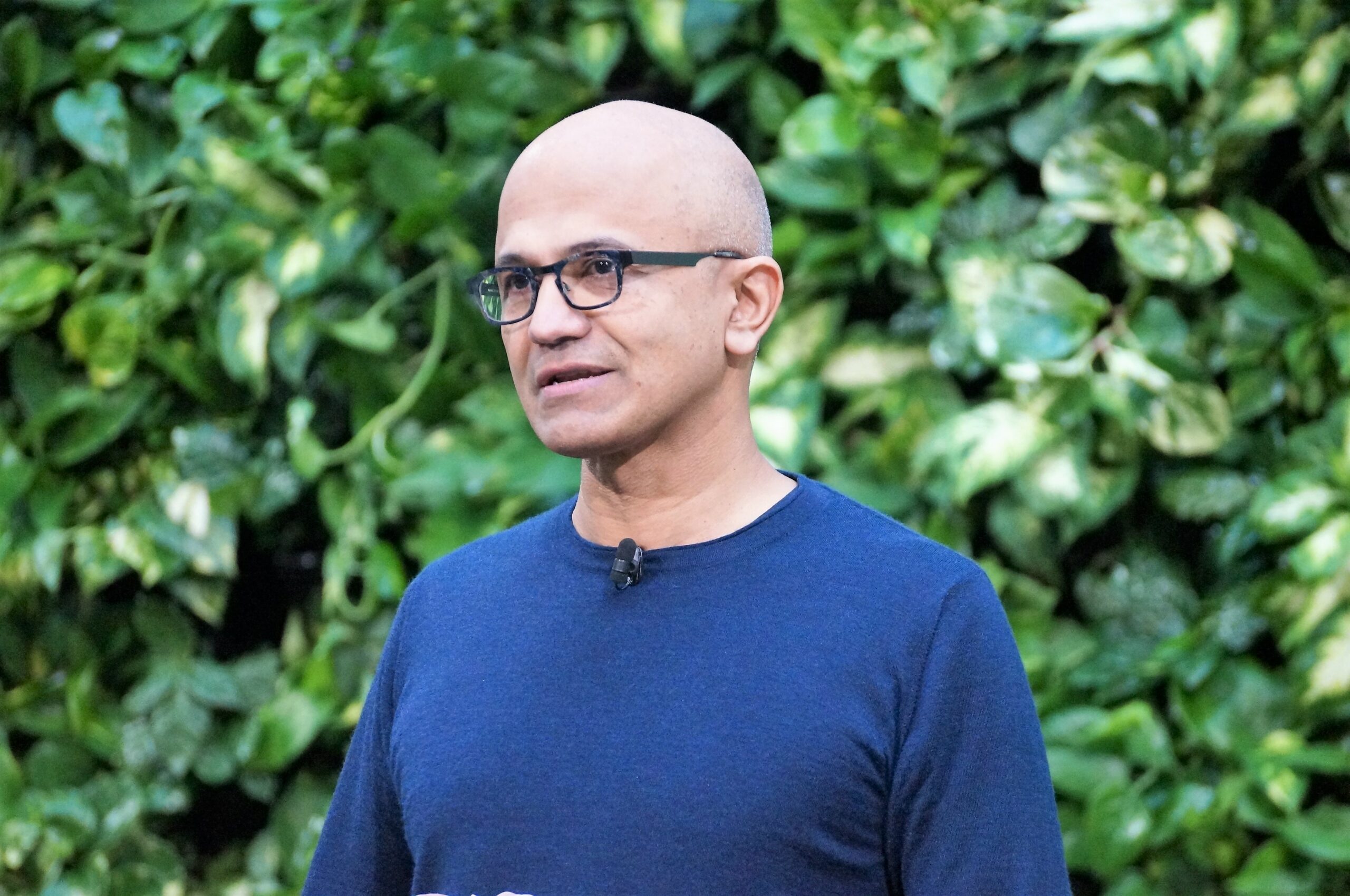