Google’s appetite for office space across the Seattle region has intensified in recent years, and it is on the verge of a major milestone.

The search giant is approaching a threshold of 2 million square feet of office space spread across several cities in the area. That’s as much space as in the 76-story Columbia Center, the city’s tallest skyscraper, plus another mid-rise office building. Using standard leasing ratios of 150 to 200 square feet per employee, Google’s footprint could eventually house as many as 10,000 workers. By comparison, the company had about 3,400 employees in the region as of March.

Google is one of more than 100 companies from around the globe that have set up engineering centers in the Seattle region. In many ways, Google started the trend. The search giant first opened its doors in the Seattle area 14 years ago, and since then, Google has built up one of the largest engineering outposts in the area.

In the Seattle area, Google’s scale as an out-of-town tech giant is rivaled only by Facebook, which topped 3,000 employees in the region as of November and has also been adding space rapidly.

These engineering outposts are competing with local companies for a deep roster of tech workers, thought to be more loyal than their counterparts in the San Francisco area. Seattle’s tech talent pool is now the best in North America, according to CBRE’s annual Scoring Tech Talent report, and Google is looking to take advantage.

We’ve reached out to Google for further comment and we will update this post if we hear back.

And here’s how Google’s presence compares to some of the other major tech giants in Seattle, both homegrown and from out-of-town.

The growth of Google, Amazon, Facebook and other huge companies in the Seattle area has put significant pressure on the local real estate market. The vacancy rate, the amount of available office space, is down to 8.8 percent in Seattle and 9.6 percent across the region is a whole, according to a recent report from real estate firm JLL.

In Seattle alone there are 13 companies looking for at least 50,000 square feet of space, per JLL. Downtown Seattle is down to only three chunks of space larger than 100,000 square feet, with a few more on the way thanks to an active construction pipeline. Warren gets $1.4 million to help local cloud infrastructure providers compete against Amazon and other giants – TechCrunch 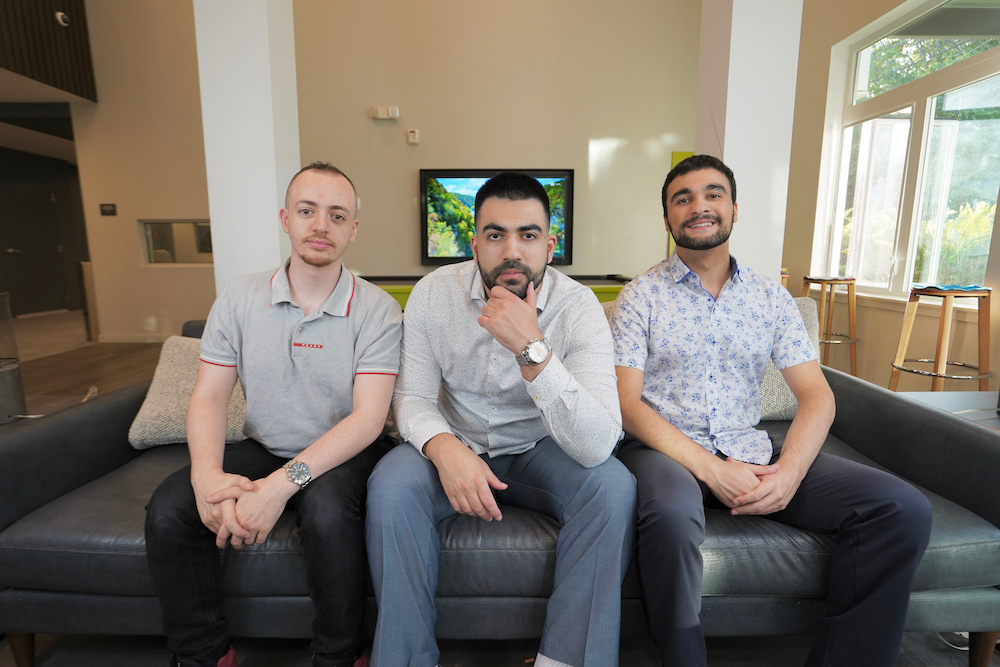