KARACHI: The Sindh Assembly on Thursday passed an amendment to the existing law to scale up perks and privileges of the parliamentary secretaries. Opposition parties also approved the amendment to The Sindh Parliamentary Secretaries (Salaries, Allowances and Privileges) Bill, 2021, through which pay rise of the concerned government officials will take place.

The amendment law says that the parliamentary secretaries will now have official vehicles with drivers, Rs10,000 special allowance, besides Rs45,000 monthly house rent, equivalent to that of grade 21 scale employee. On domestic official tours, these secretaries will also be entitled to the air travel tickets while on foreign assignment they will receive amount equivalent to that of grade 21. The honorary will now be Rs1000, up from Rs250.

However, MQM’S, Muhammad Hussain Khan called the increase in the perks and privileges of the parliamentary secretaries ‘wrong’, saying that on the other hand, the Sindh government continues to complain of funds shortages.

The house also saw an introduction of three government bills including The Controlling of Narcotics Substance (Sindh Amendment) Bill, 2021; The Sindh Child Protection Authority (Amendment) Bill, 2021 and The Letters of Administration and Succession Certificates Bill 2021. 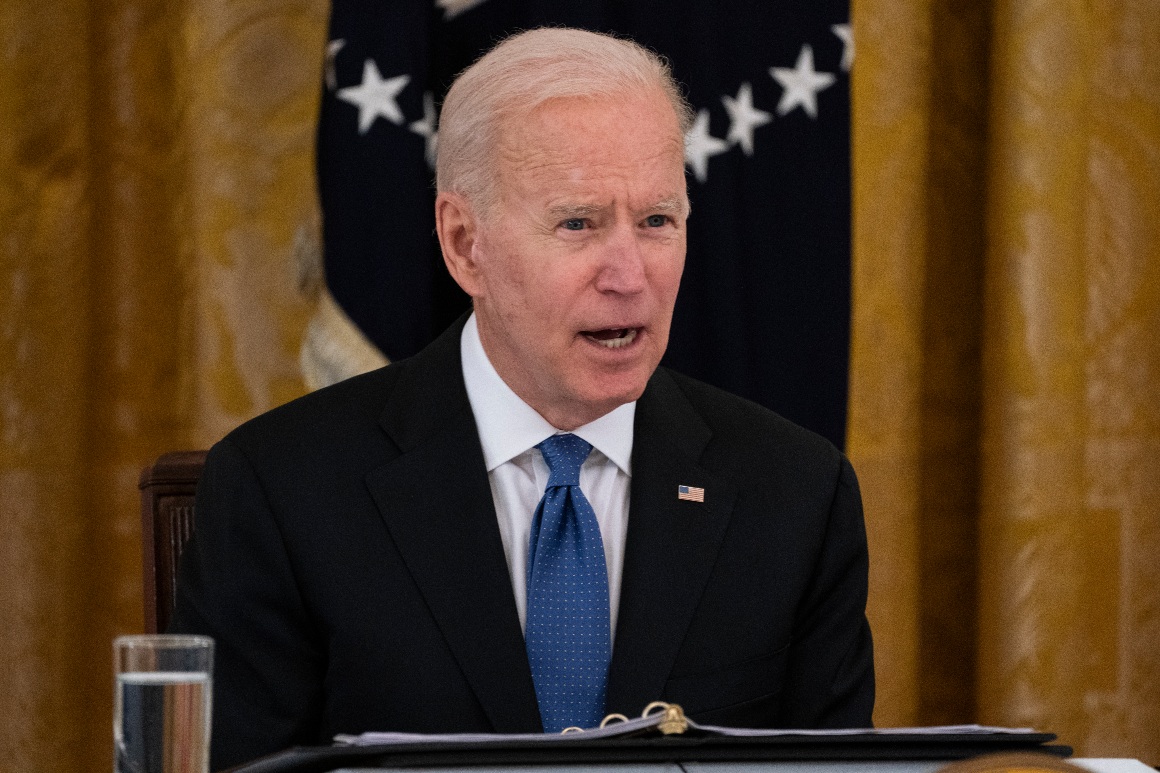