Video games have long served as a reliable source of escapism which tether us to worlds that make us forget about the woes of our own. In generations past, we turned to funky controllers with weird grips when we wanted to venture into the 16-bit worlds of our favorite heroes and crusaders. Those controllers got better grips over time, and high-definition TV’s gave us a better glimpse into the landscapes of worlds far from our own, but even the most trance-inducing games can’t keep you fully immersed when you’re staring at the world through a small window. That’s changed with virtual reality, which lets you plop a display-packed headset atop your dome and ditch the walls of your living room for something a little more exciting.

If you’ve been at all tempted by VR, you’re probably familiar with Oculus, Facebook’s massively popular VR platform. Until recently, there were a few headsets you could choose from, and it got a bit confusing, but luckily now they’ve whittled their options down to just two devices: the Oculus Rift S and the Oculus Quest 2. If you’re not too keen on skimming through spec sheets to find the best fit, here’s the rundown: the Rift S is the more spec-heavy headset, but it also requires a VR-ready PC for any actual gaming. Meanwhile, the Quest 2 can operate as a standalone headset to play games within the Oculus Store but isn’t as well-rounded or powerful. Those differences matter, and even though both headsets start at $300, they’re far enough apart that you’ll want to make sure you’re making the right choice.

The biggest differences are going to be in the capabilities the headsets offer. The Quest 2, released in late 2020, features a resolution of 1832 x 1920 per eye, vs the Rift’s overall 2560 x 1440 resolution. The Quest also has a higher refresh rate of 90Hz over the Rift S’s 80Hz rate. Beyond that, the largest difference in capabilities is the Quest’s ability to work both as a headset for PC VR and as its own standalone console if you have games installed on the system memory (with options of 64GB or 256GB). Meanwhile, the Rift S lacks any on-device storage, and requires a PC for operation. That’ll get you some fancier games and better performance, but VR computers aren’t cheap, they take up a lot of space, and you can’t lug them with you on a weekend getaway, so your pricey splurge will cut down on your mobility, too.

With all of that laid out, it seems pretty tempting to snatch a Quest 2, but there’s one caveat worth considering before going the portable route. The Quest’s lightweight head strap is, according to many users who have used both headsets, notably less comfortable than that of the Rift S. For short sessions of games like Beatsaber or Tetris Effect, but probably won’t suit you well for a dive into Half Life Alyx. Plus, since the Quest 2 works as a standalone headset, it has to house all its parts somewhere on-device, which adds some hefty weight you wouldn’t have to worry about with the Rift S. There are mods available that can help you fine-tune your Quest for maximum comfort, but they can be costly and some look kind of goofy (though, it’s VR, so maybe just lean into that?)

Even all laid out, picking between the Rift and the Quest still isn’t an easy call. The Quest 2 is a great entry-point, and it’s capable of working as a PC VR headset just like the Rift S, but that headset will be more of an investment later on just to get everything right. If that doesn’t deter you, and you want to carry your little pal with you on your next vacation when we’re finally able to do so again, then grab a Quest. If you’re certain you don’t need a portable standalone headset, and you’re okay with a bit of a drop in resolution and frame rate, the Rift S will certainly fit snugly into your life without much fuss.

How to Finally Start Learning a New Skill 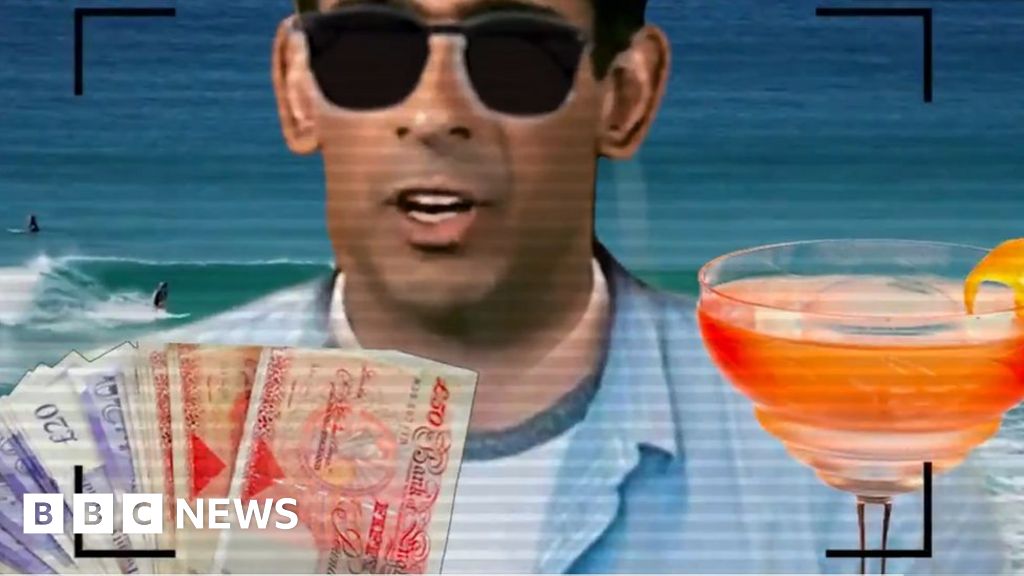 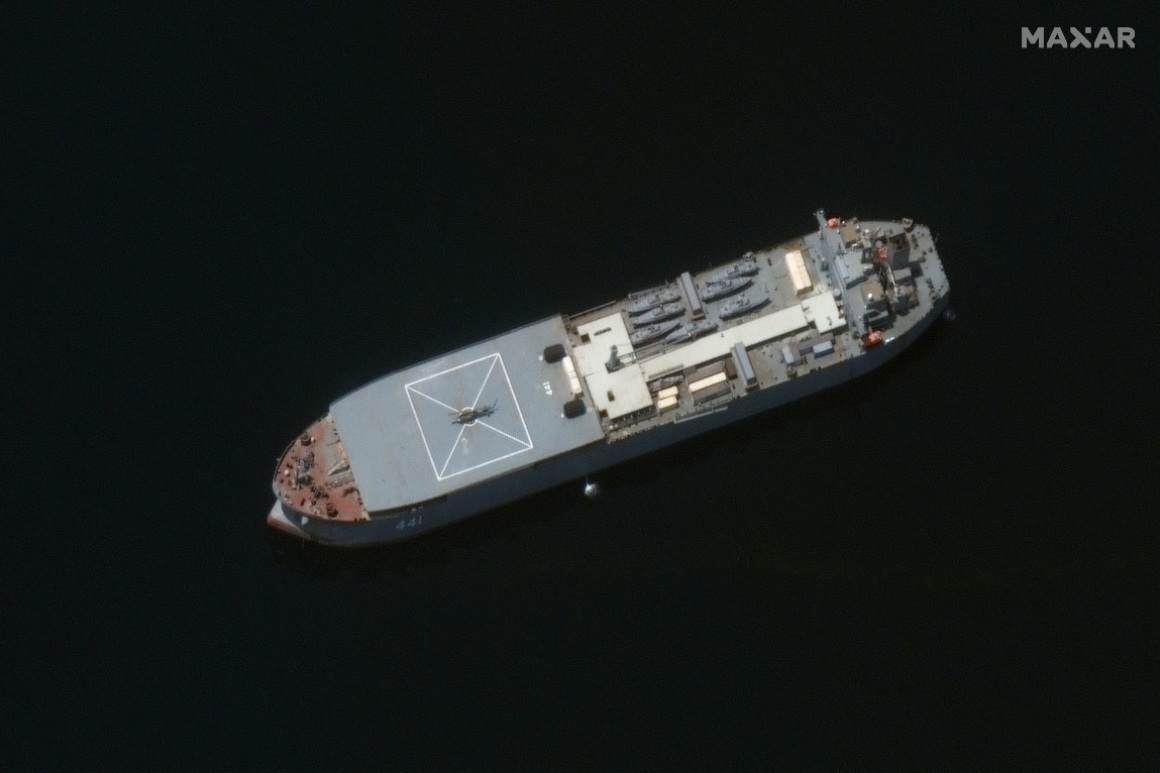 Iranian Navy ships could reach the Atlantic by Thursday