HYDERABAD: The Sindh Chief Minister Syed Murad Ali Shah said we had strong objections to the census as in my opinion the population of Sindh is more than 60 million but it was counted around 47 million in the census.

The CM said not only Sindh but also Balochistan and to some extent KP had raised objections in the meeting of the Council of Common Interests. He said the issue of census once again would be raised in the meeting of CCI.

The Sindh chief minister was talking to the media on the Chehlum of former Provincial Minister Syed Ijaz Ali Shah Shirazi in Thatta today.

Responding to a question on PTI’s foreign funding, he said in his view it was an open and shut case through which all things had become cleared before the people and now the Election Commission will give its decision. Replying to a question about Makli Graveyard, the chief minister said reports have been sought from the concerned officers of the Culture Department and deputy commissioner Thatta so that it could be ensured that no damage would be done to Mukli Graveyard.

He said PTI people blame the previous governments for every bad work and took credit of their good work but the truth was in front of everyone.

Replying to a question on holding Senate elections through open ballot, he said that the matter was in the Supreme Court and our answer would be sent to the Supreme Court. He said that it was quite clear in the constitution that all elections were to be held by secret ballot except the election of the prime minister and chief minister.

Earlier, Sindh Chief Minister Syed Murad Ali Shah while addressing the Chehlum said that Syed Ijaz Ali Shah Shirazi was a renowned politician of Sindh who selflessly served the people of Sindh and especially Thatta which cannot be forgotten. On the occasion, Speaker Sindh Assembly Agha Siraj Durrani said that Syed Ijaz Ali Shah Shirazi served the people wholeheartedly without any discrimination and he used to treat everyone equally. 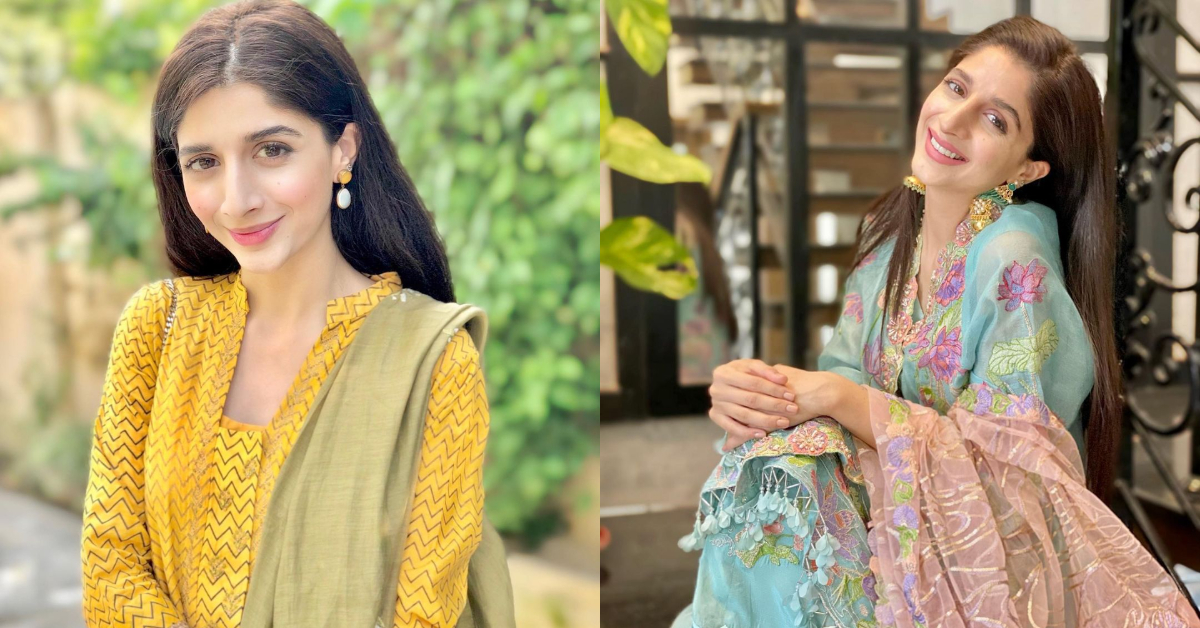 Mawra Hocane Highlights The Concept Of Beauty In The Industry 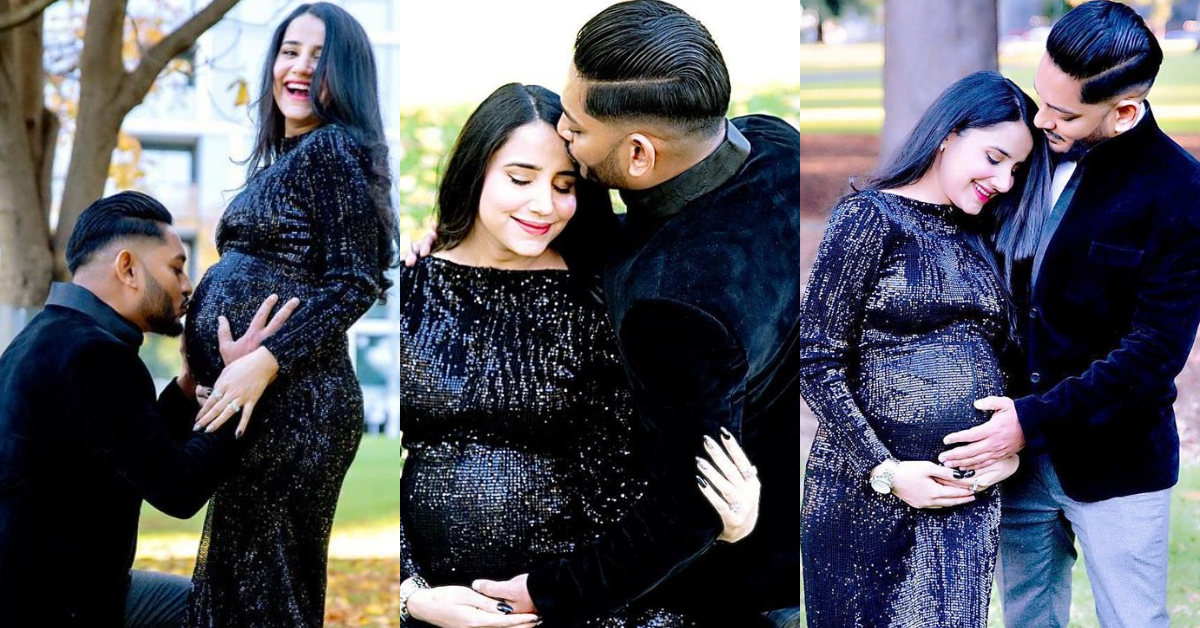 Saniya Shamshad All Set To Be A Mother Soon

Trump’s TikTok Farce Ignores the Lessons of the Red Scare