Zaid Ali T is one of the most famous YouTubers. Zaid Ali’s wife Yumnah is also seen with him in his Vlogs. Recently Yumnah uploaded a Vlog in which she shared the Big News that she is expecting her first child and also she told Zaid about this news first handed-ly in the video just to record his candid reaction.

Let’s have a look at the video:

The video spread like a wildfire and was shared by different media sources many people congratulated the couple but most of the people criticized the overacting of Zaid Ali. 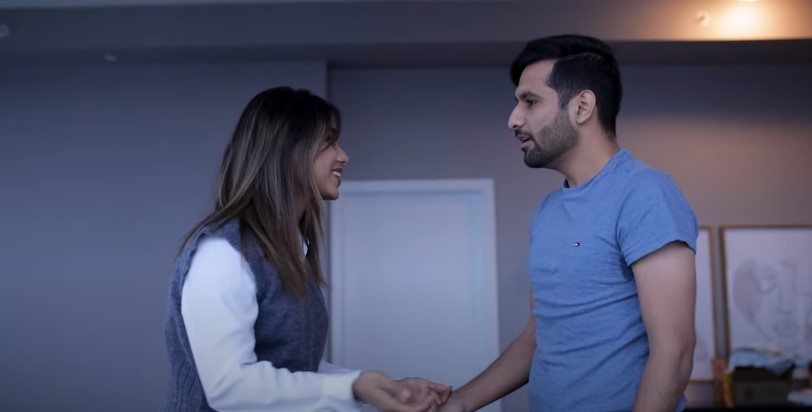 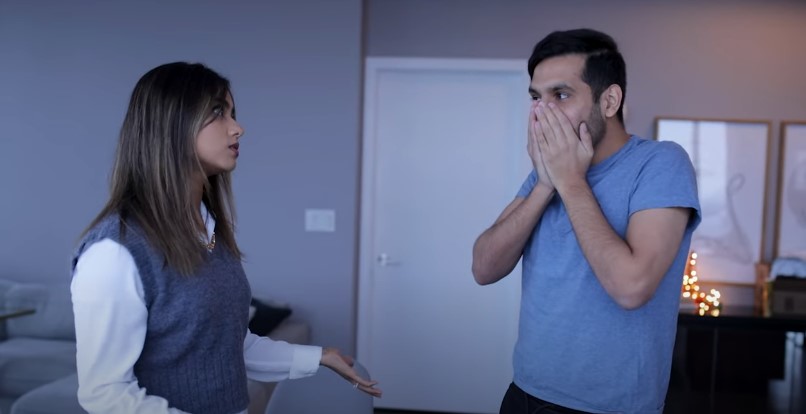 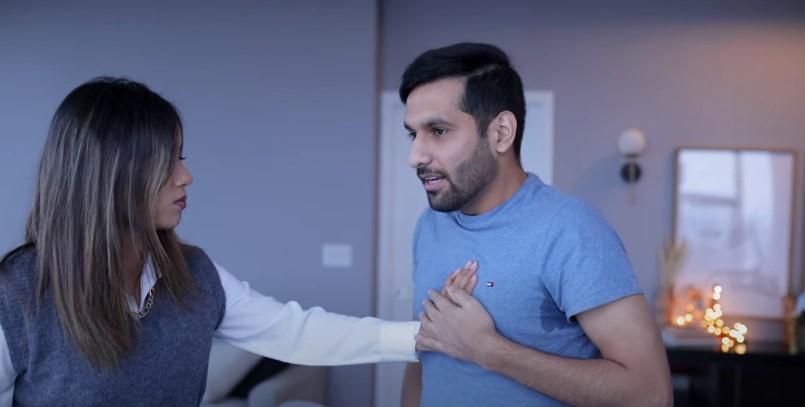 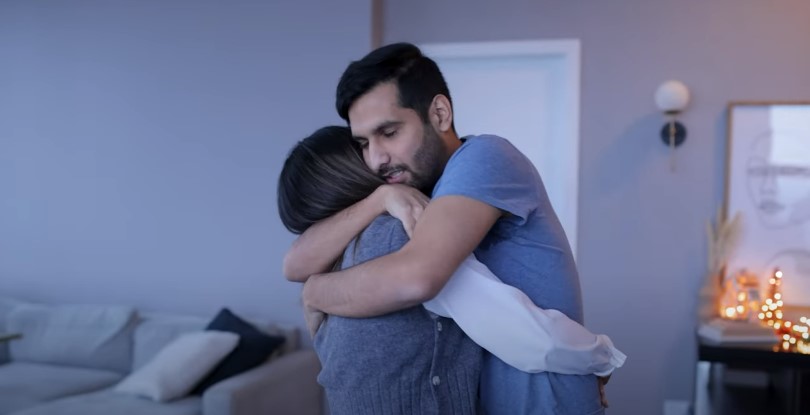 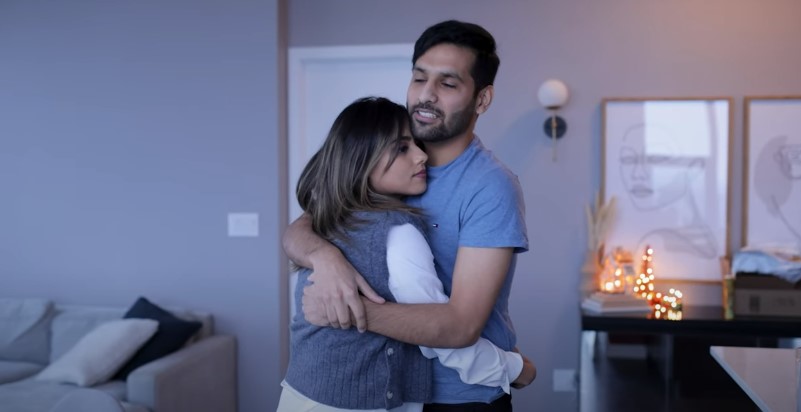 We hopped into the comments section and we were shocked to see that most of the people actually believed that it was a scripted video and everything was pre-planned. Some thought that they shouldn’t be sharing their private videos publically. 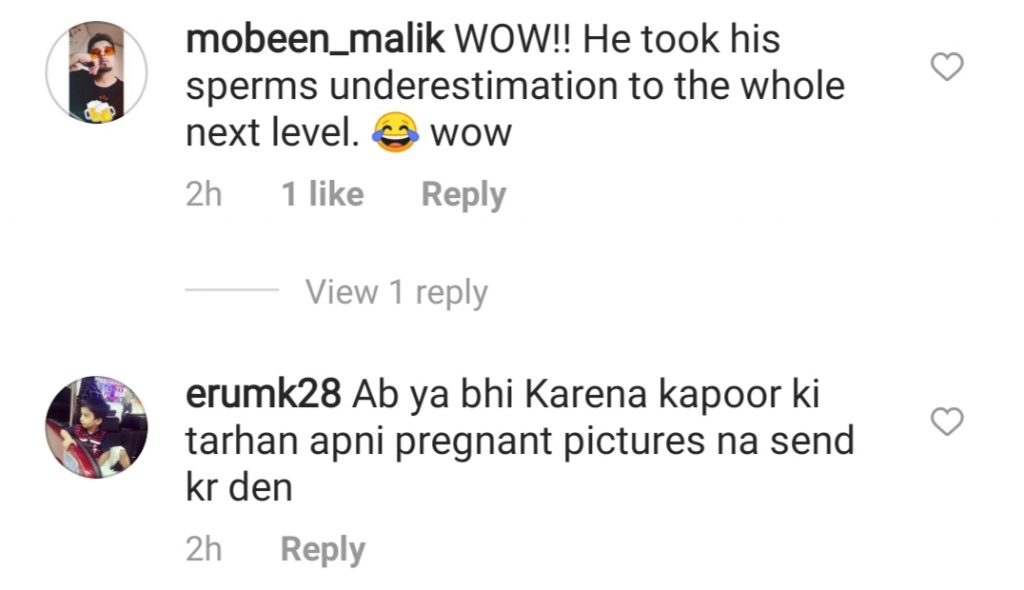 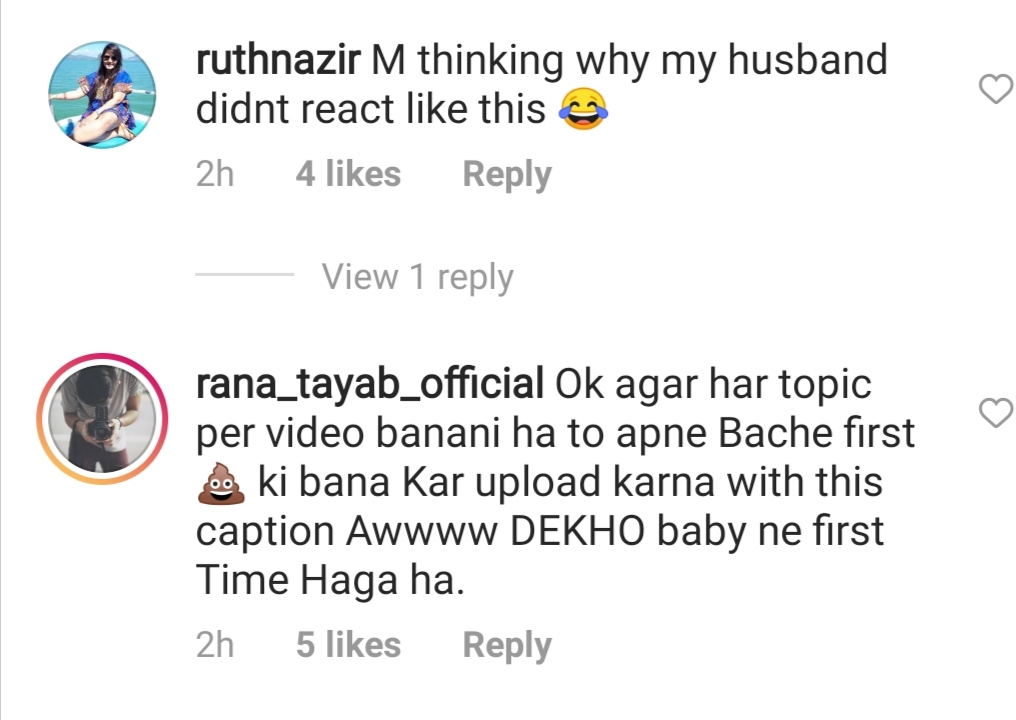 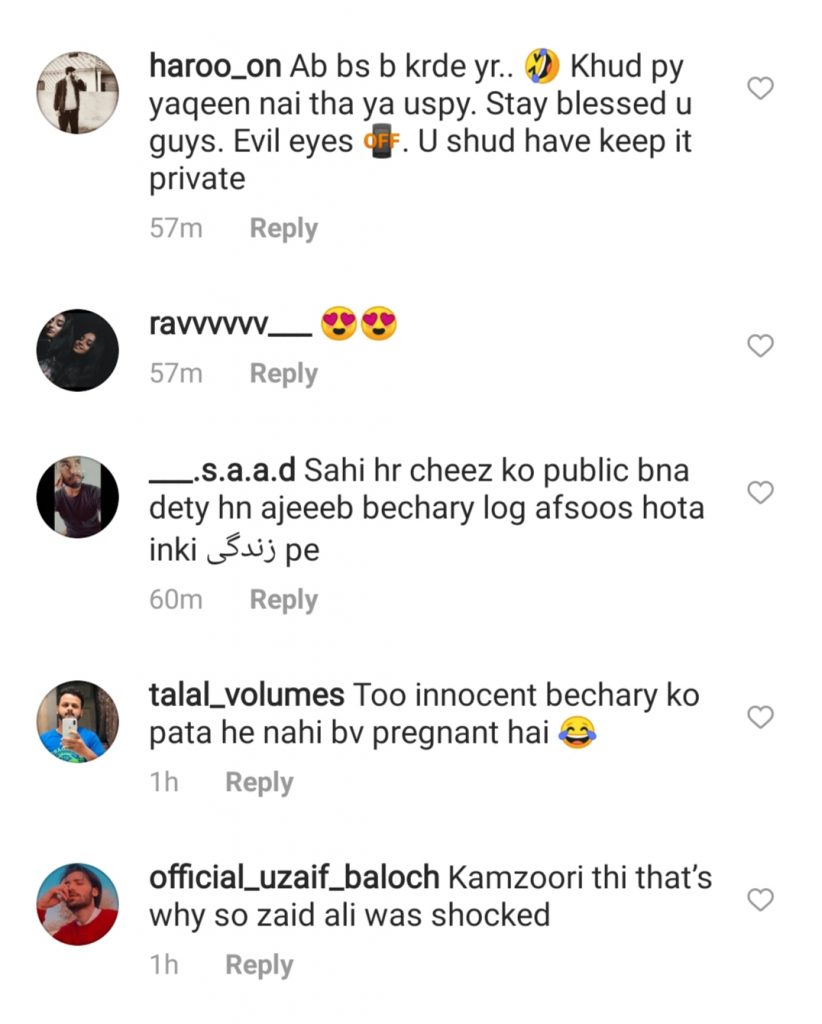 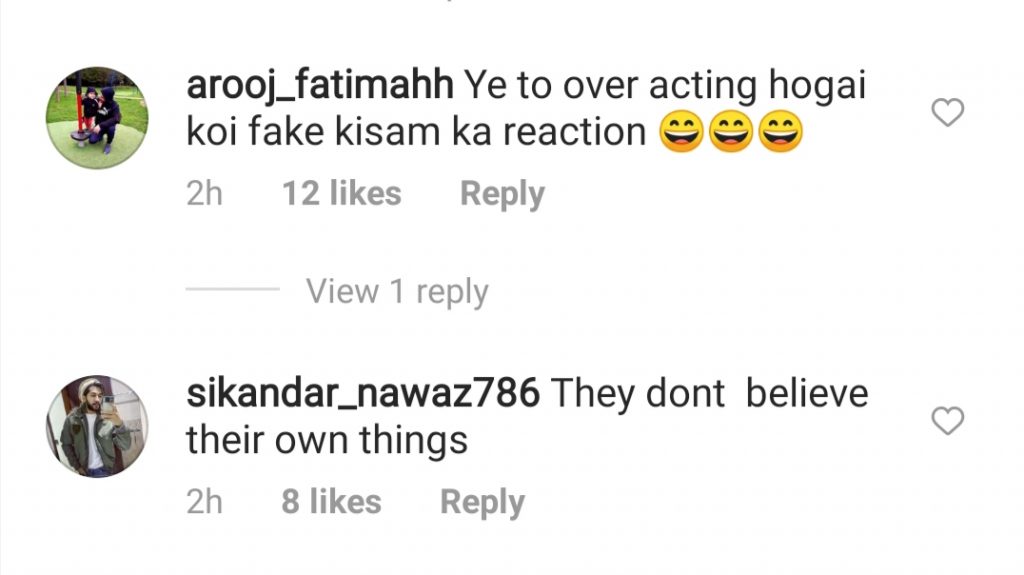 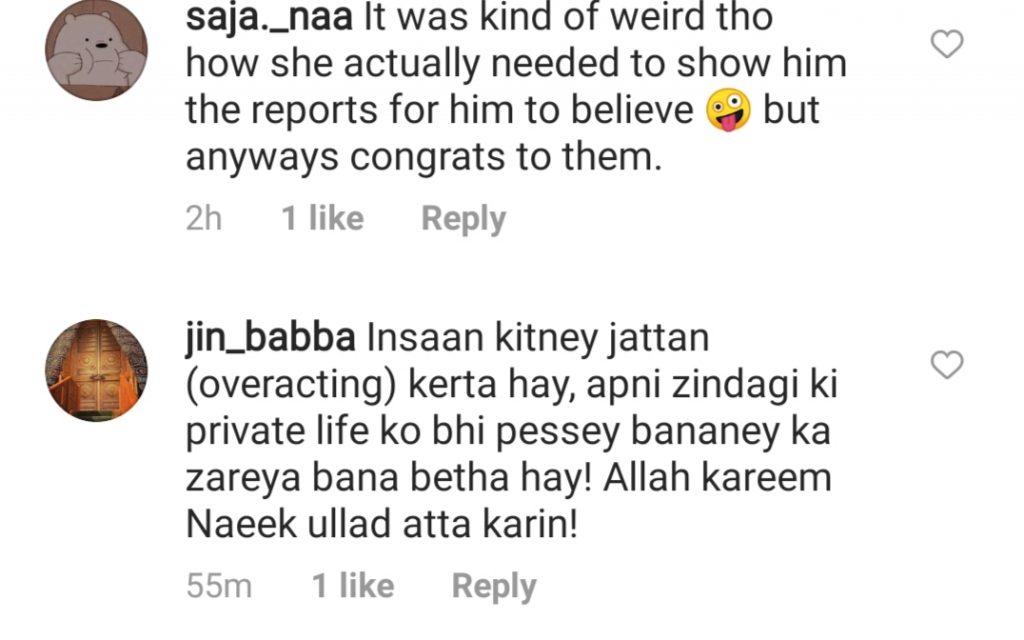 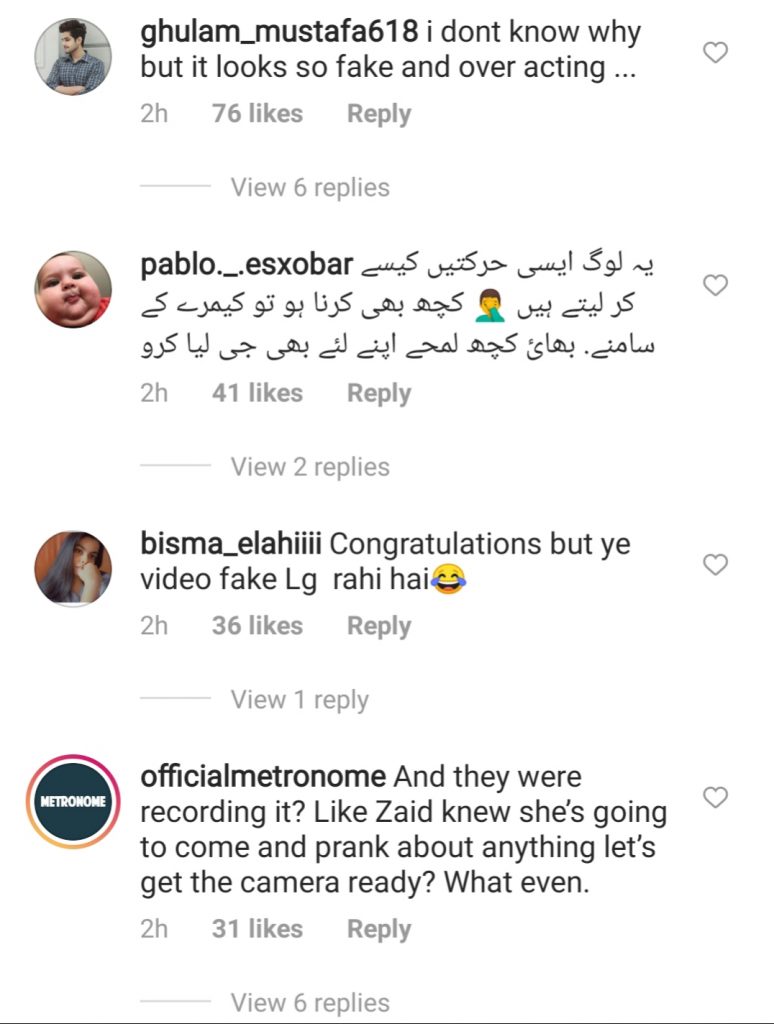 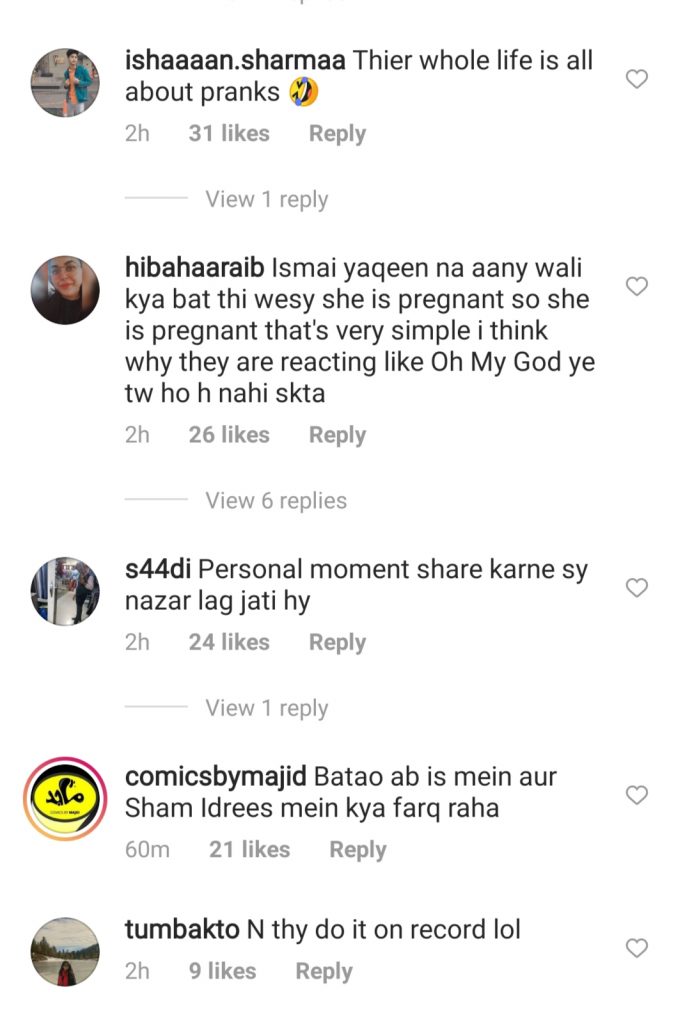 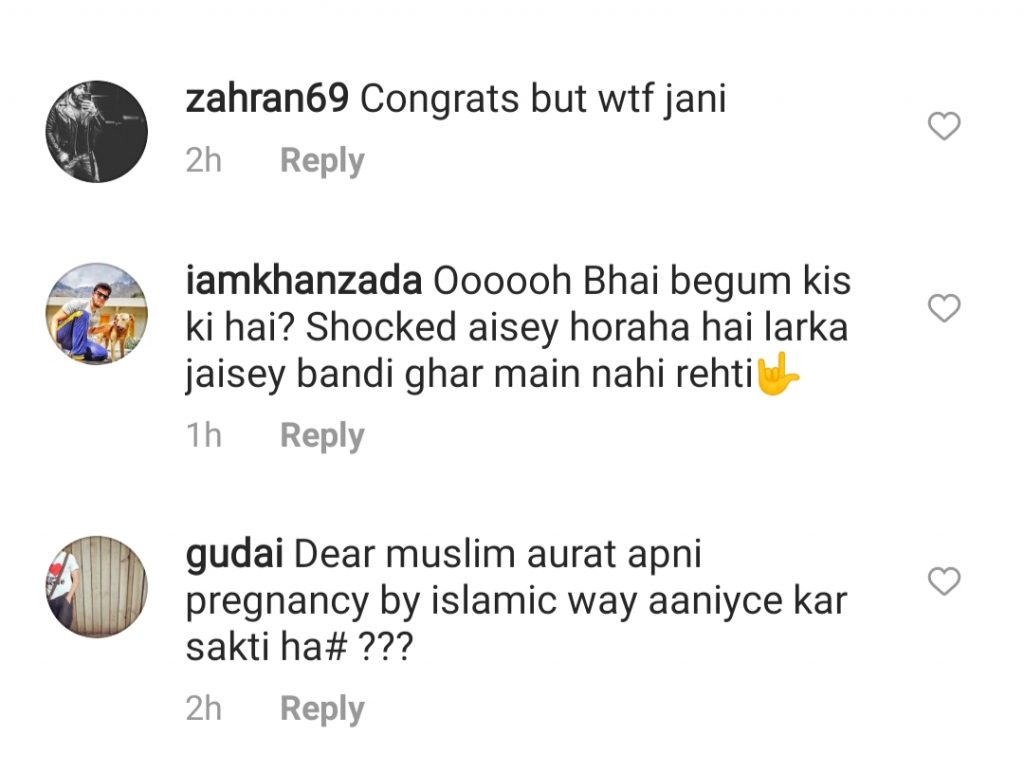 HAve you guys seen the video? Want to add something to the story? Share your views with us! 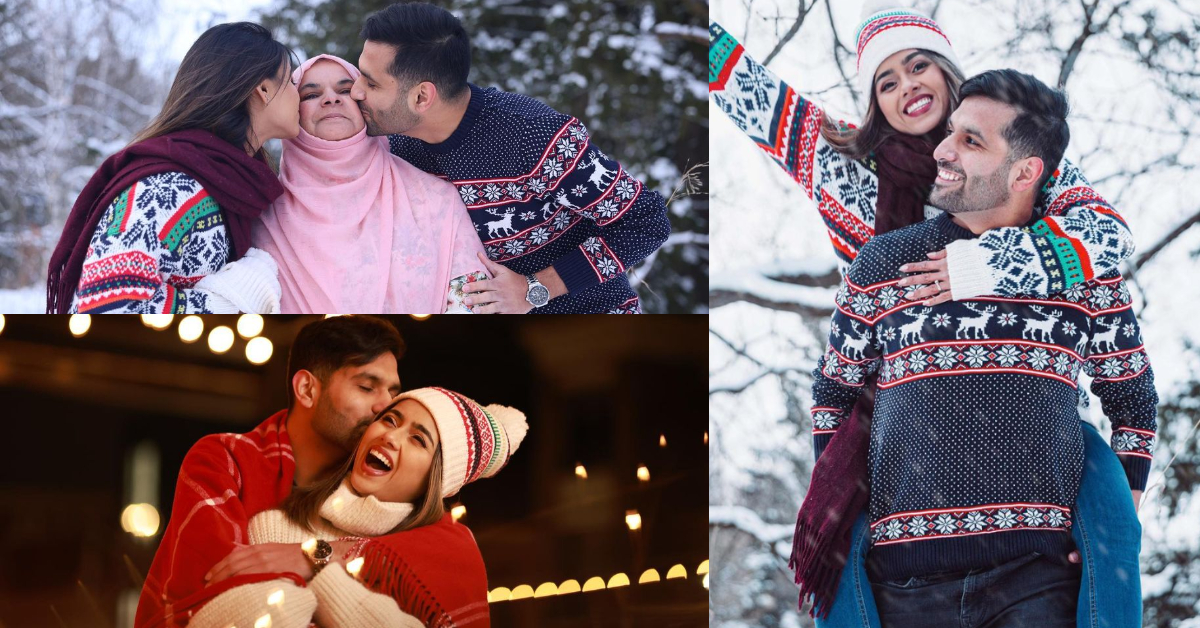