Waseem Badami is a phenomenal Pakistani television host and news anchor who is currently hosting a political talk show 11th Hour on ARY news. He has started his career on radio during his studies at SZABIST. He also hosts Shan-e-Ramazan on ARY Digital. He is famous for his “Masoomana Sawal” which has become his identity. 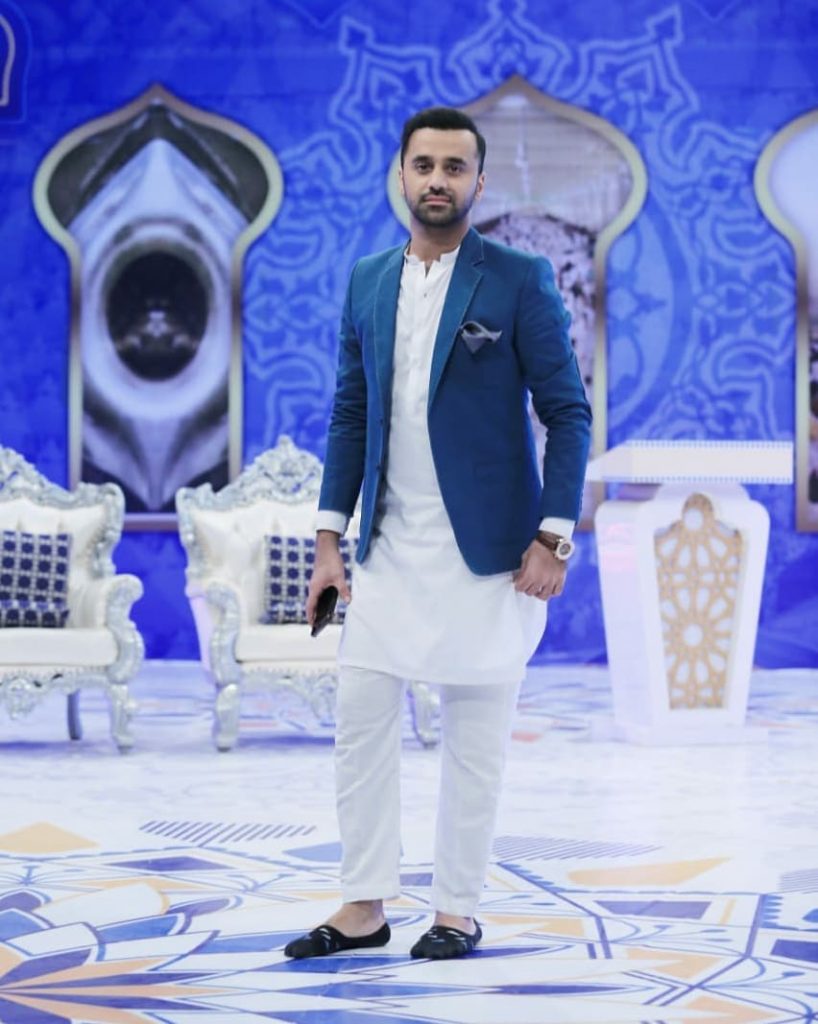 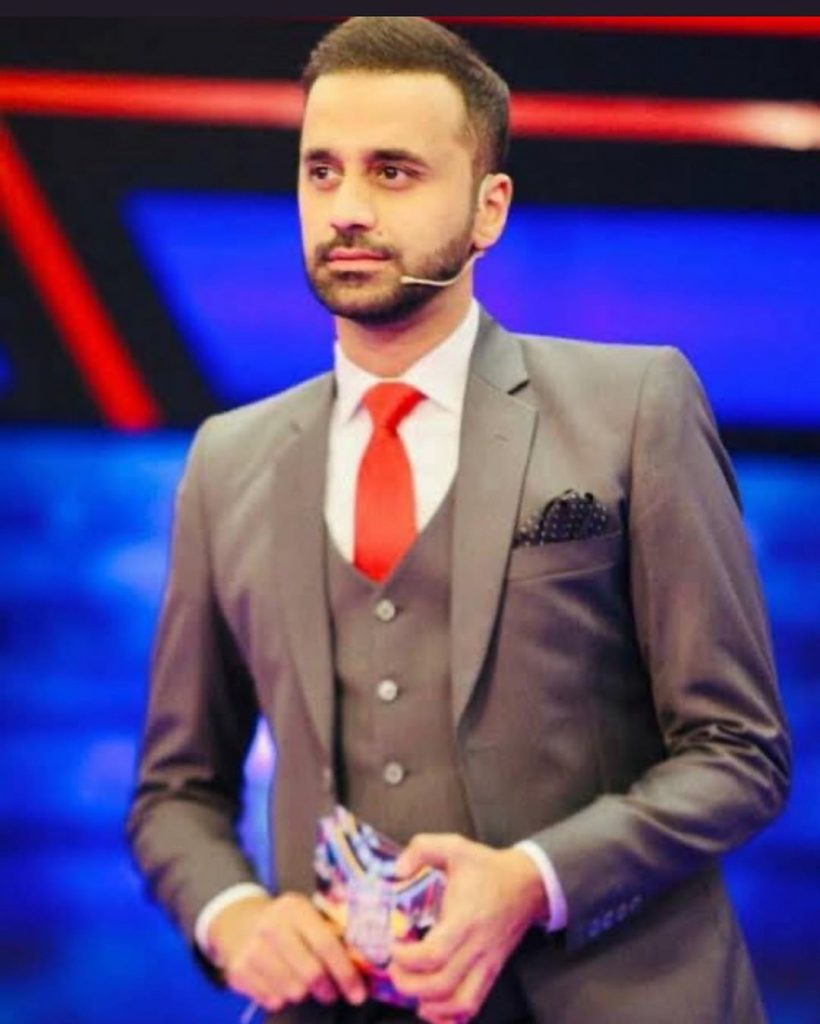 He also hosts a game show “Har Lamha Purjosh”. No wonder he is jack of all trades and master of all. In 2017, Badami partnered up with Hemani Herbals and launched organic products and skin care brand named “WB” after his initials. The product was launched in Dubai followed by Karachi.

Waseem Badami was recently spotted vacation in northern areas of Pakistan. Let’s check out beautiful pictures of him and his son from Malam Jabba. 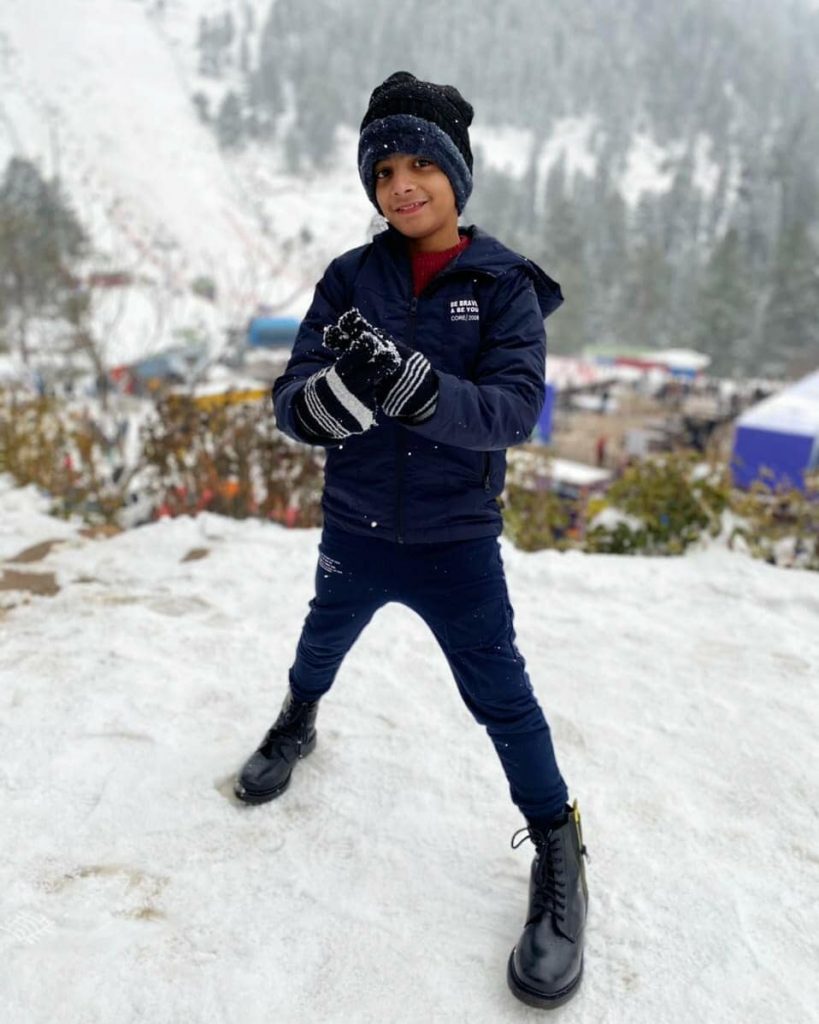 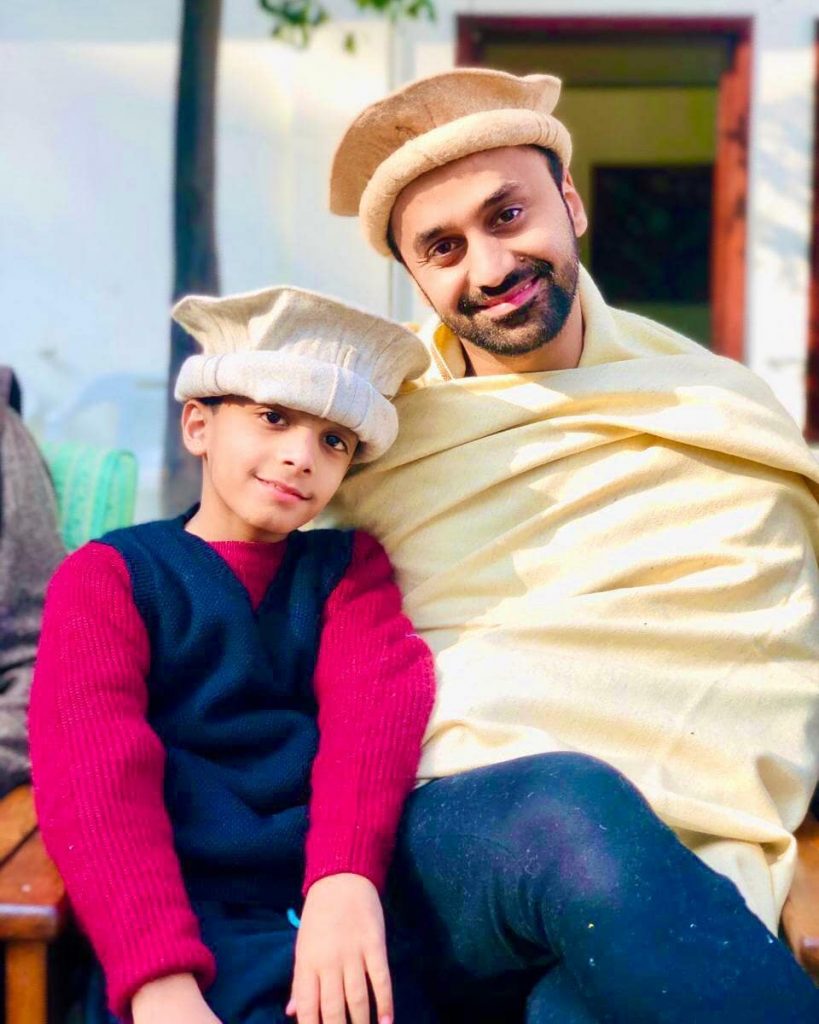 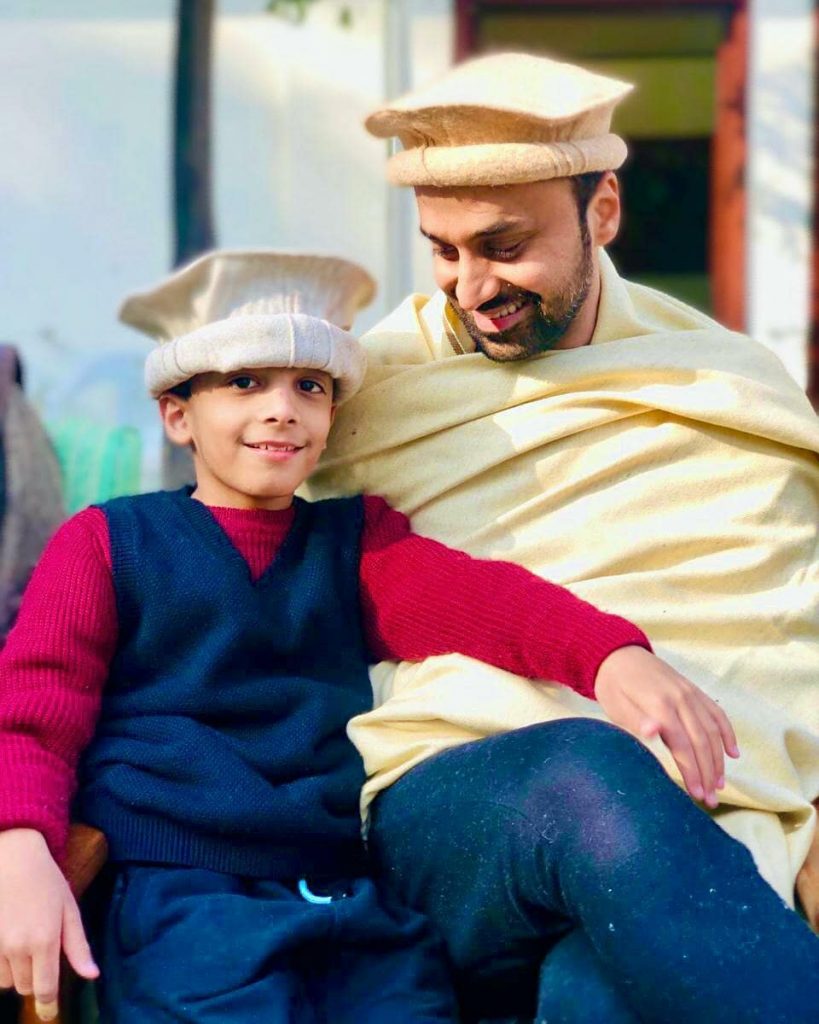 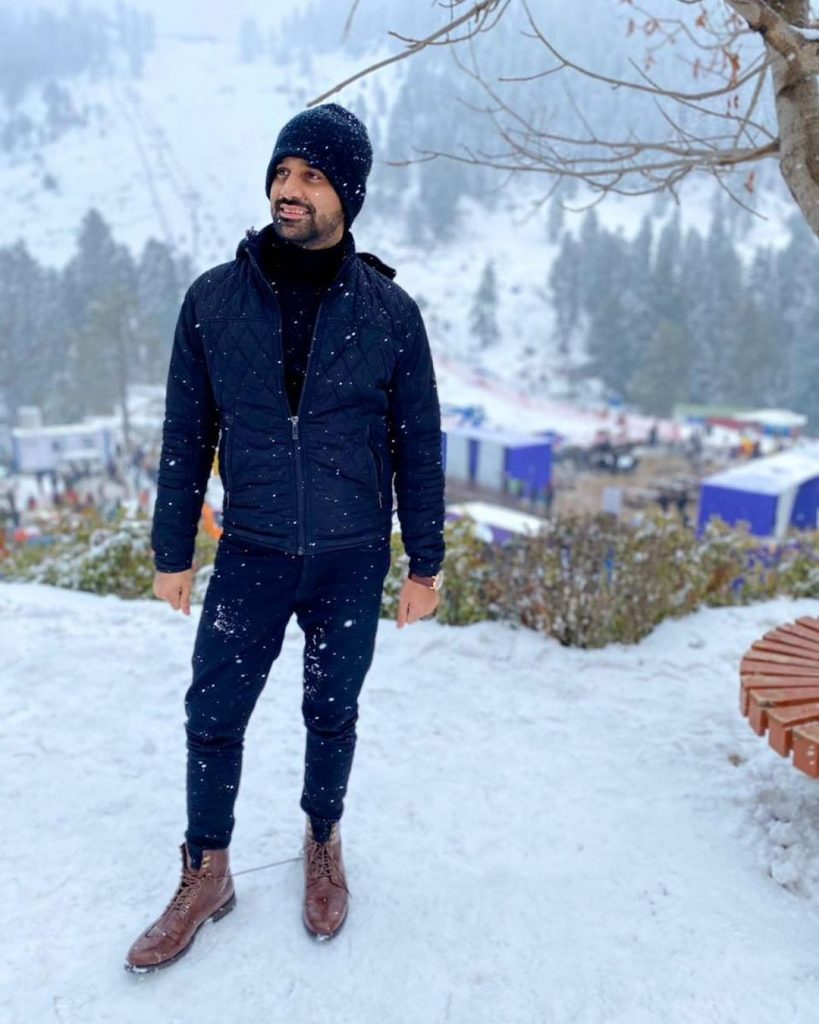 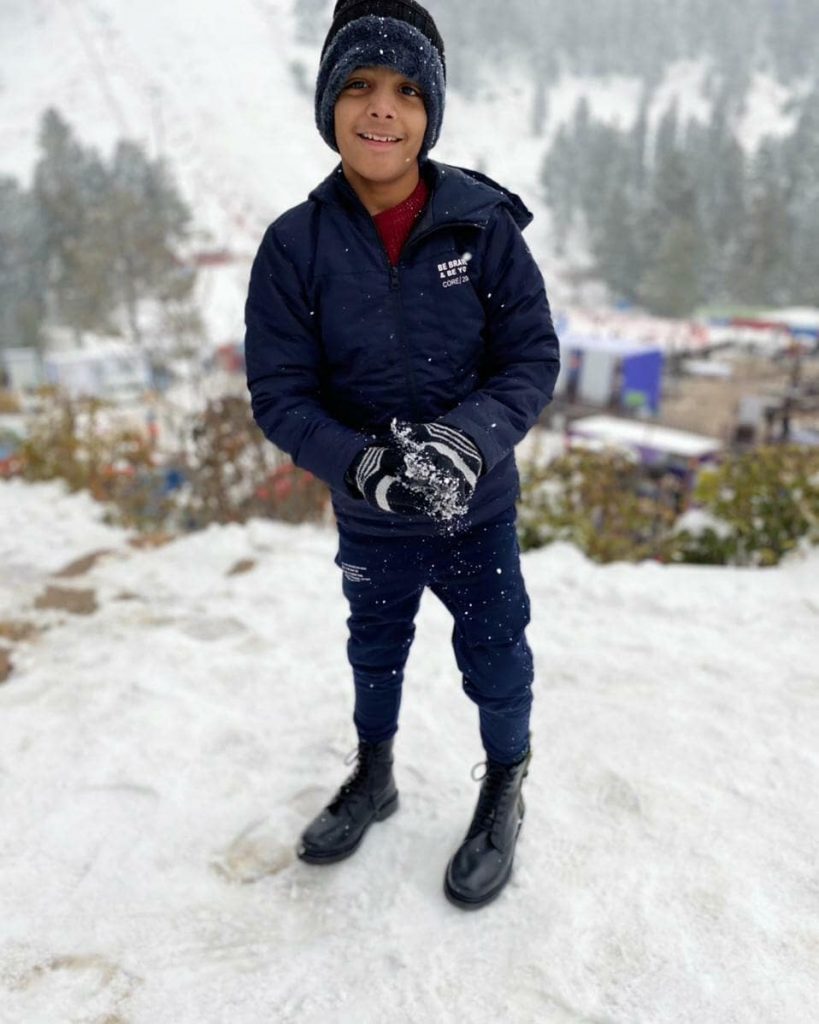 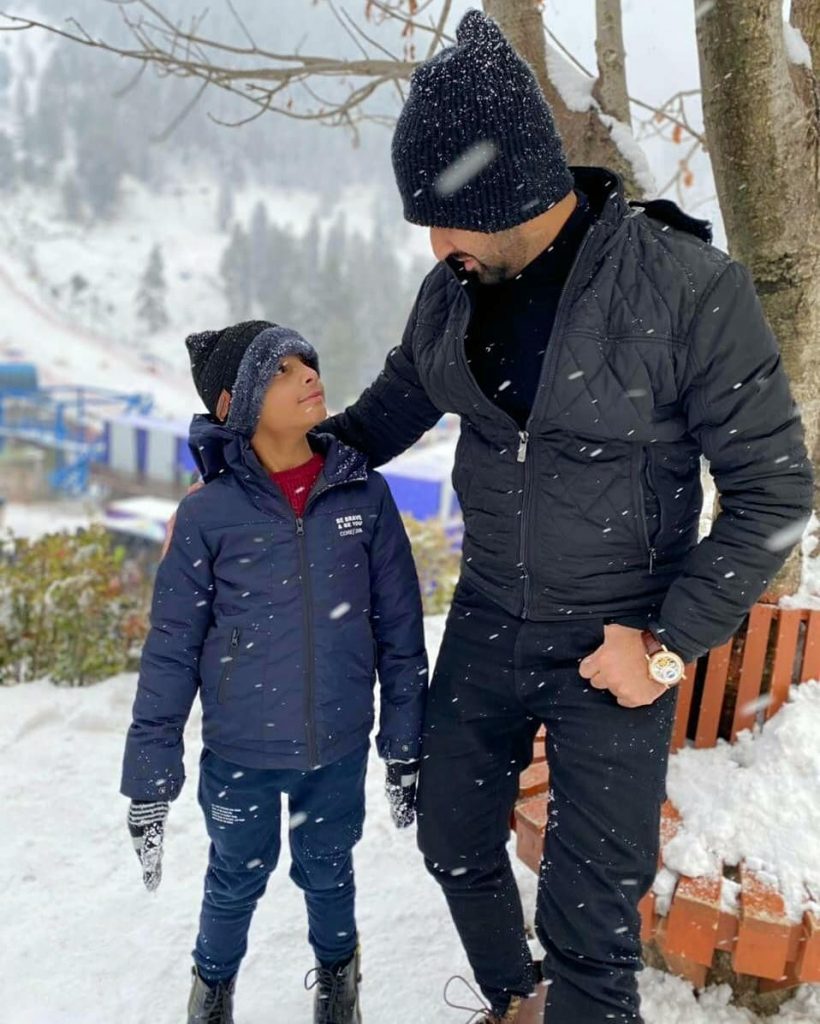 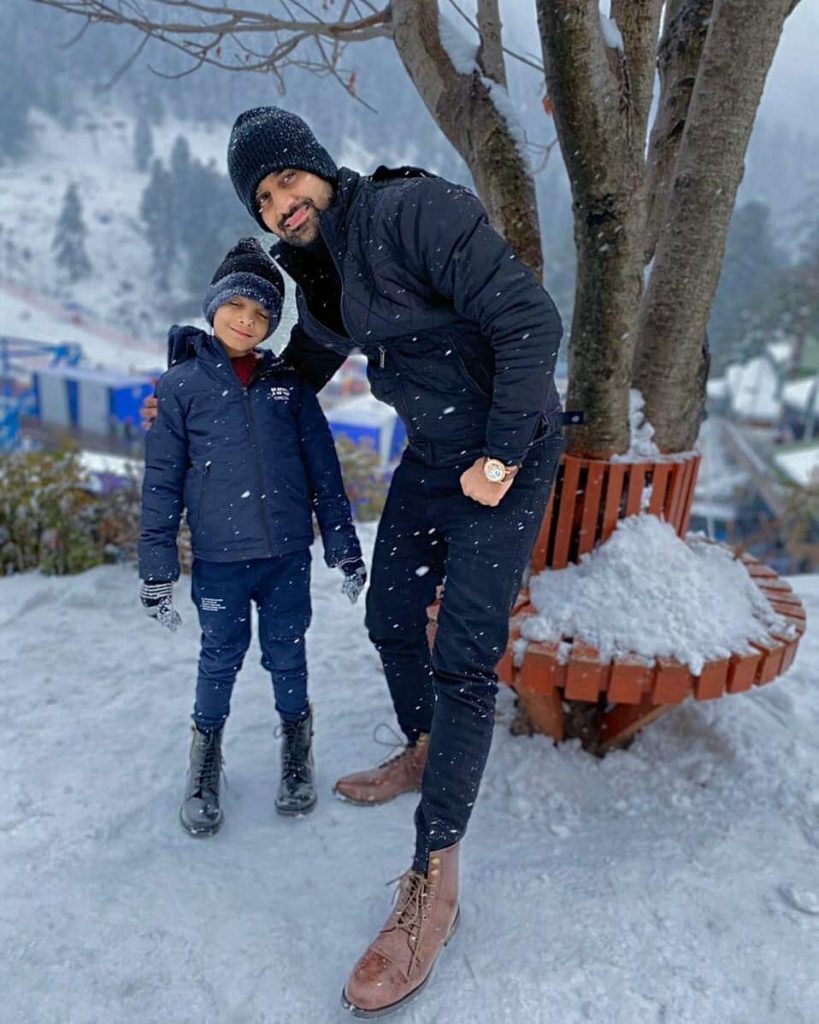 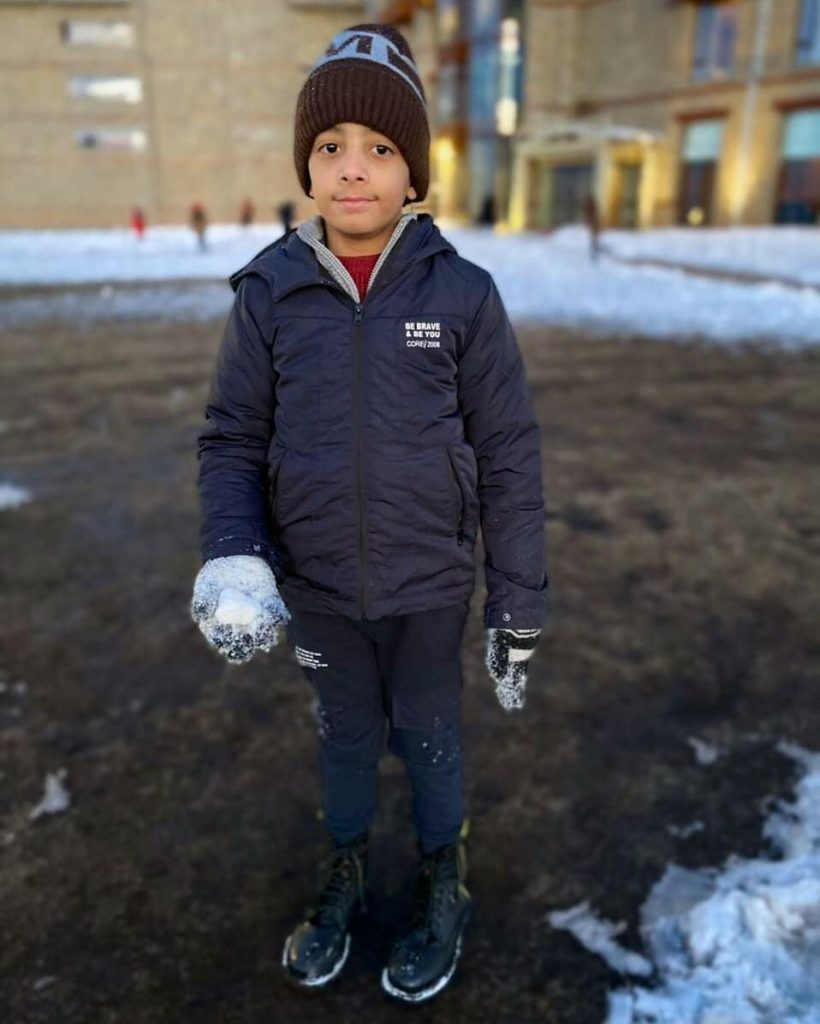 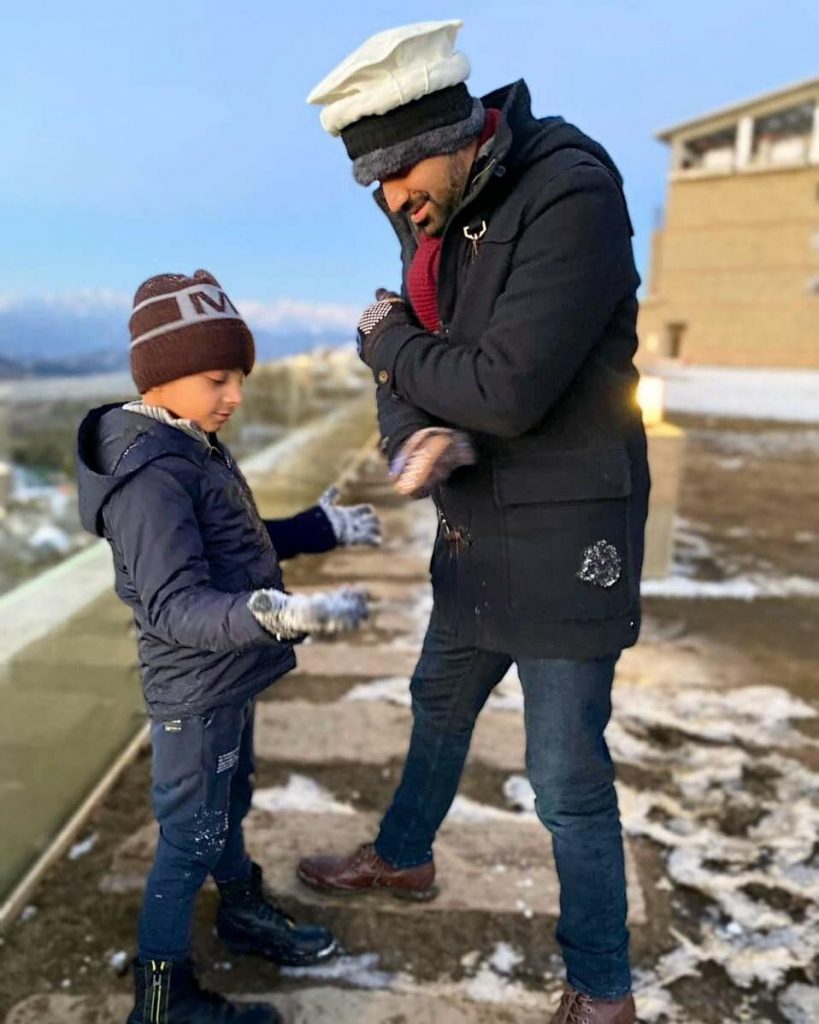 176 doctors lost their lives in the fight against COVID-19 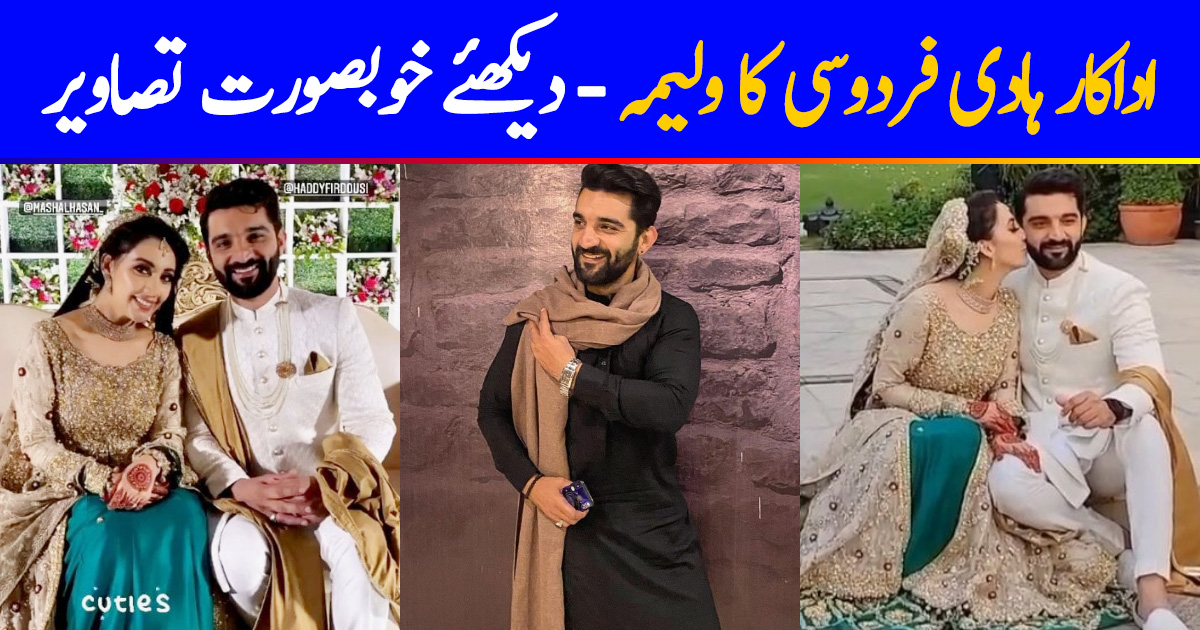