People can also be fined up to 500,000 yen ($4,800) if they test positive for Covid-19 but refuse hospitalisation, although lawmakers scrapped plans to introduce prison sentences as punishment.

With just six months until the pandemic-postponed Summer Olympics, Tokyo and other regions are currently under a state of emergency following a record surge in coronavirus infections.

Parliament passed the bill the day after Prime Minister Yoshihide Suga approved an extension of the state of emergency until March 7.

The law will come into force after around 10 days to allow people to get used to it, local media reported. 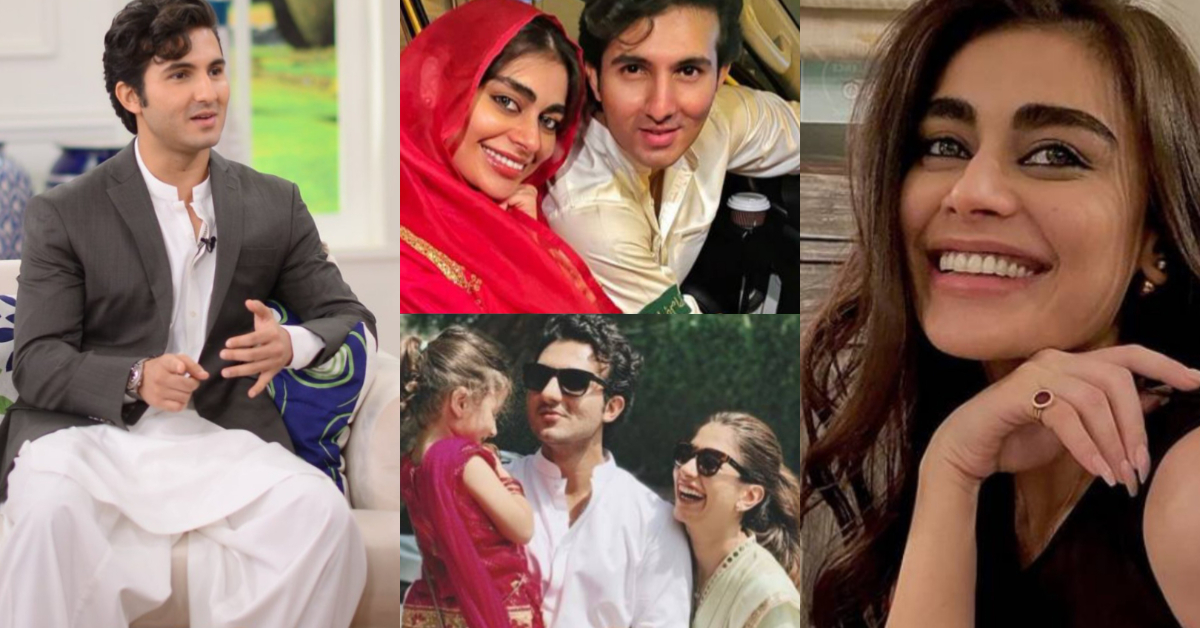 Why Did Shahroz Sabzwari Opt For Second Marriage