Dozens of neglected dogs which were rescued in Lincolnshire have been given makeovers and are being brought back to health.

Many of the dogs had matted fur and were covered in faeces, while their rotten teeth made it difficult to eat.

The 29 dogs have been transformed at RSPCA Radcliffe Animal Centre in Nottinghamshire, where they are being rehabilitated until they are ready to be rehomed.

The RSPCA declined to reveal the exact circumstances in which the animals were found but said all 29 came from one property in Skegness – an unusually high number.

The charity said some of the dogs had been used for breeding. 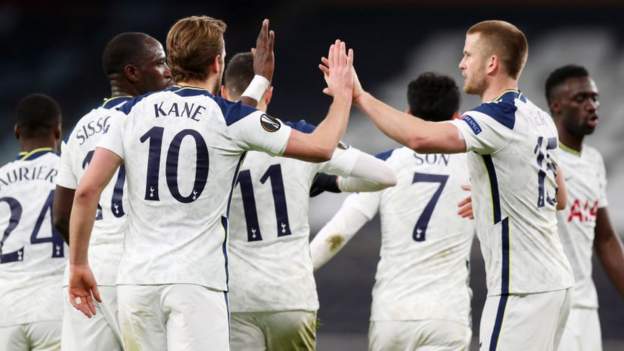 How to Tell If You’ve Had a Good Workout 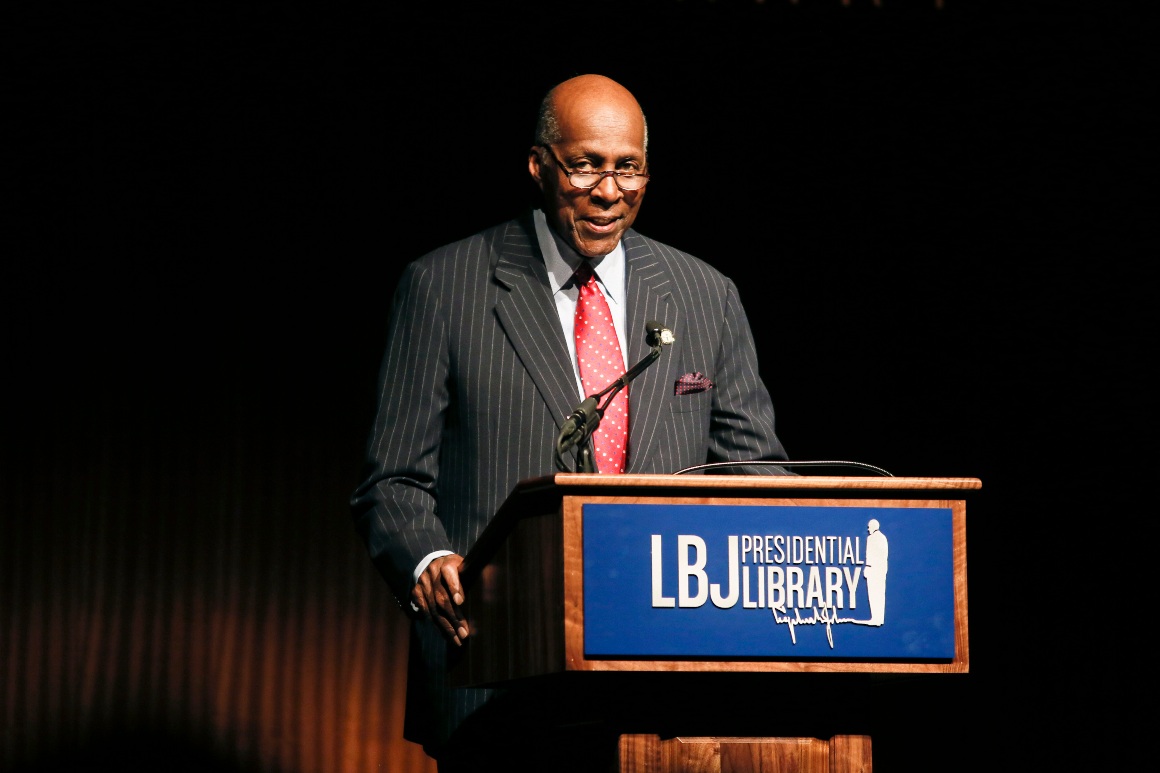 How to Disable Amazon One-Click Shopping in Settings