Ufone and PTCL are part of PTCL Group, which is the leading telecommunication services provider in Pakistan. Both the brands serve millions of people across the country and provide services throughout the length and breadth of Pakistan including some of the remotest regions.

Islamabad United is the most successful team of the Pakistan Super League (PSL) and were the winners of the first and third seasons of the HBL PSL. The franchise believes in bringing change to Pakistani sports with the introduction of international standards of practice and a commitment to continuous progress.

Speaking on this occasion Group Chief Marketing Officer, PTCL Group, Adnan Anjum said, “Cricket is the heartbeat of the nation, and being a people-centric company, it was natural for us to support the passion of cricket. Islamabad United, a franchise who represents the spirit of united Pakistan is an ideal partner for us to express that support. With the rise of their young Pakistani core, we are confident that Islamabad United’s success will be long lasting, as will this partnership.”

Reiterating the significance of the partnership, Ali Naqvi said, “We are pleased to partner with one of the leading telecommunication companies in Pakistan. Ufone and PTCL are brands known and loved throughout the country. Promoting Islamabad United and cricket is an effort to unite the nation and spread joy among the masses. We are thus delighted that Ufone and PTCL, which connect the nation, will now be official partners of Islamabad United.”

Ufone and PTCL have also partnered with Islamabad United in the past. The partnership continuity is a reflection of the Group’s belief in Islamabad United’s slogan “United We Win” which is centered on unity and compels cricket enthusiasts to stand united.

The post Ufone and PTCL partner with Islamabad United for sixth season of Pakistan Super League appeared first on Oyeyeah. 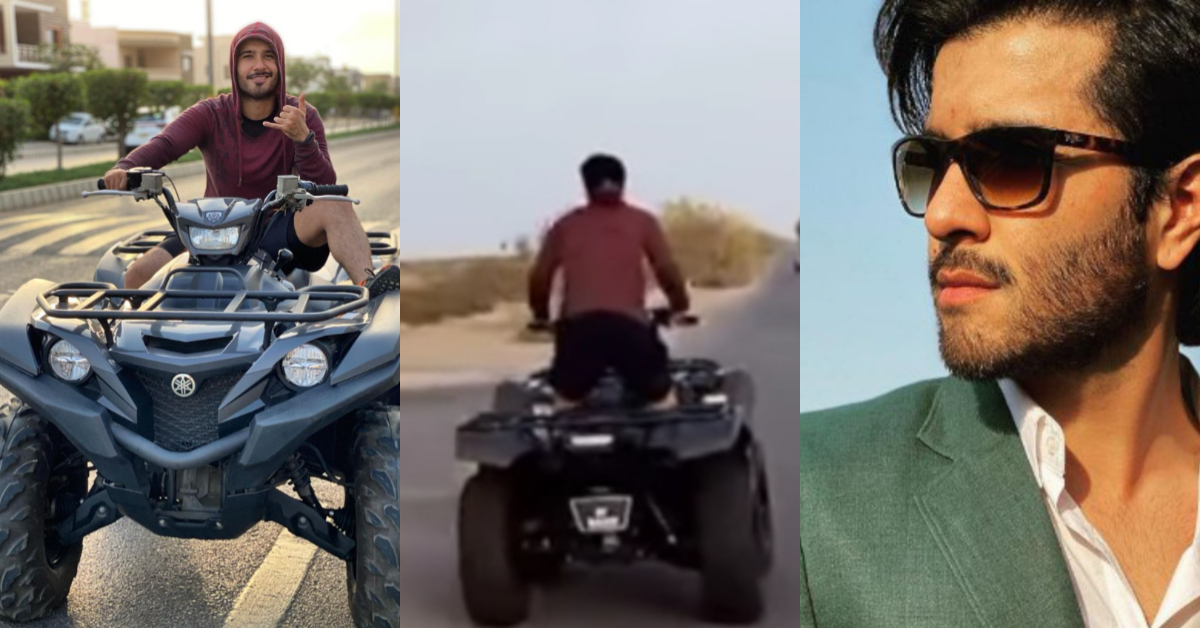