Argentine’s Juan Maria Ruiz was the hero of the final from BN Polo Team with a classic contribution of superb seven goals. He was ably assisted by his team-mates Raja Mikail Sami and another foreign player Eulogio Celestino, who converted 2 and 1 goal respectively. From Remounts, Ignacio Negri though played tremendous polo and smashed in splendid seven goals and Vieri Antinori struck one but their efforts were futile.

BN, who had a half goal handicap advantage, were off to flying start as they launched a series of attacks on Remounts’ goal and succeeded in converting three goals against two by Remounts, who also matched fire-with-fire. After the end of the first chukker, BN were enjoying a slight 3½-2 lead. BN maintained their supremacy in the second chukker as well, where they added three more goals in their tally against one goal by Remounts to enhance their lead to 6½-3.

The third chukker was then evenly poised, where both the sides managed to score one goal apiece and made it 7½-4. The highly-charged fourth and last chukker saw both the finalists displaying high-quality polo and converting the goals one after another. This time Remounts played better polo and managed to fire in four goals but it was too little too late situation for them as BN also managed to hammer a hat-trick of goals, thus won the final by 10½-8. Nicolas Scortichini and Marcelo Garrahan supervised the final as field umpires.

Talking to media, Juan Maria Ruiz said: “I am playing in Lahore, Pakistan for the third consecutive season and I am very much impressed with the great hospitality of Lahorites. I am also enjoying my polo season in Pakistan, which is becoming more competitive and challenging with each passing year. The future of polo in Pakistan is very bright.”—PR 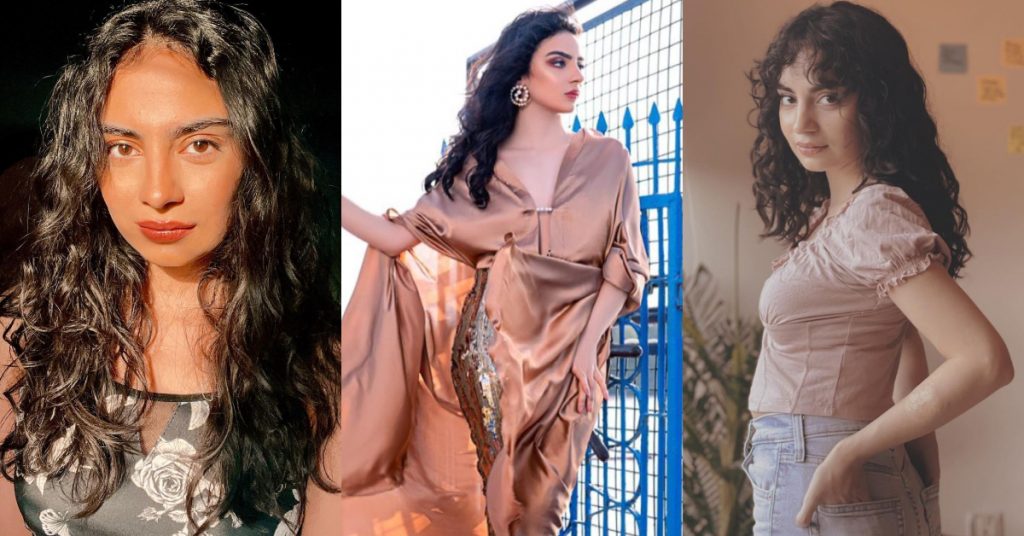