Interior Minister Sheikh Rashid has said that since former prime minister Nawaz Sharif’s name is on the Exit Control List (ECL), his passport cannot be renewed.

In a presser on Tuesday, the interior minister said that the Pakistan Muslim League – Nawaz (PML-N) leader’s passport will be expiring tonight. However, he said that if the PML-N leader wants to return to Pakistan, the interior ministry can issue an emergency travel document within 72 hours.

In 2018, the National Accountability Bureau had placed both Nawaz and his daughter Maryam Nawaz’s name on the ECL. Nawaz left for London in 2019 after the government allowed him to leave for medical treatment.

Regarding the upcoming Senate polls, Rashid said that the Supreme Court’s order will come out in favour of the government and votes will be cast through open ballots.
Prime Minister Imran Khan will win the elections and lead the country, he said. 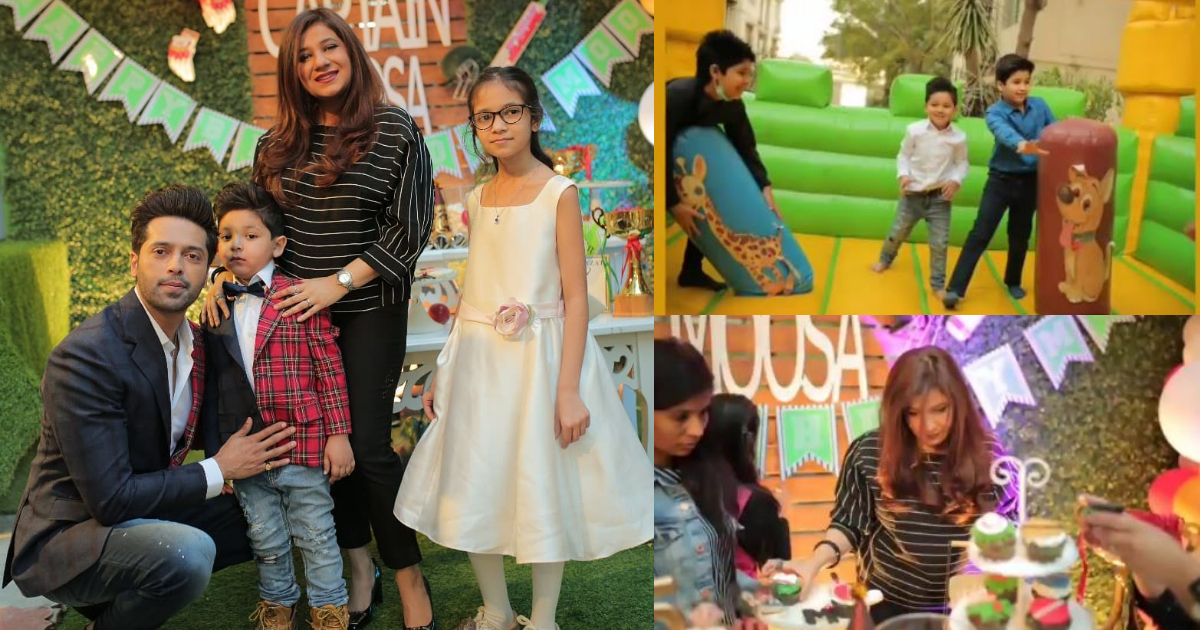 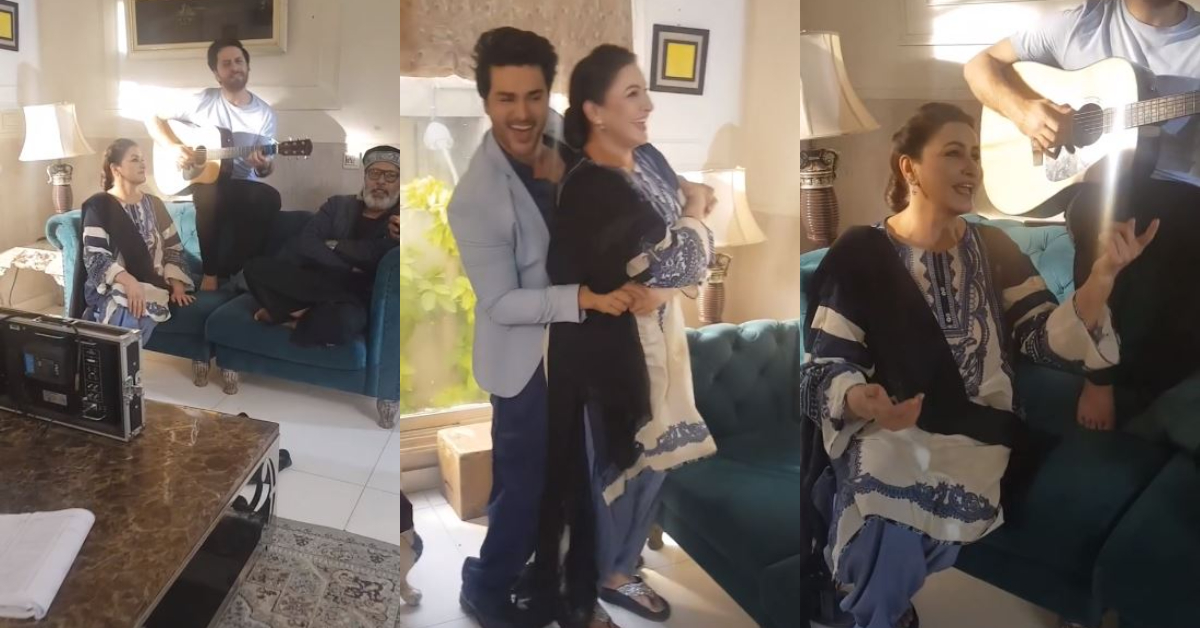 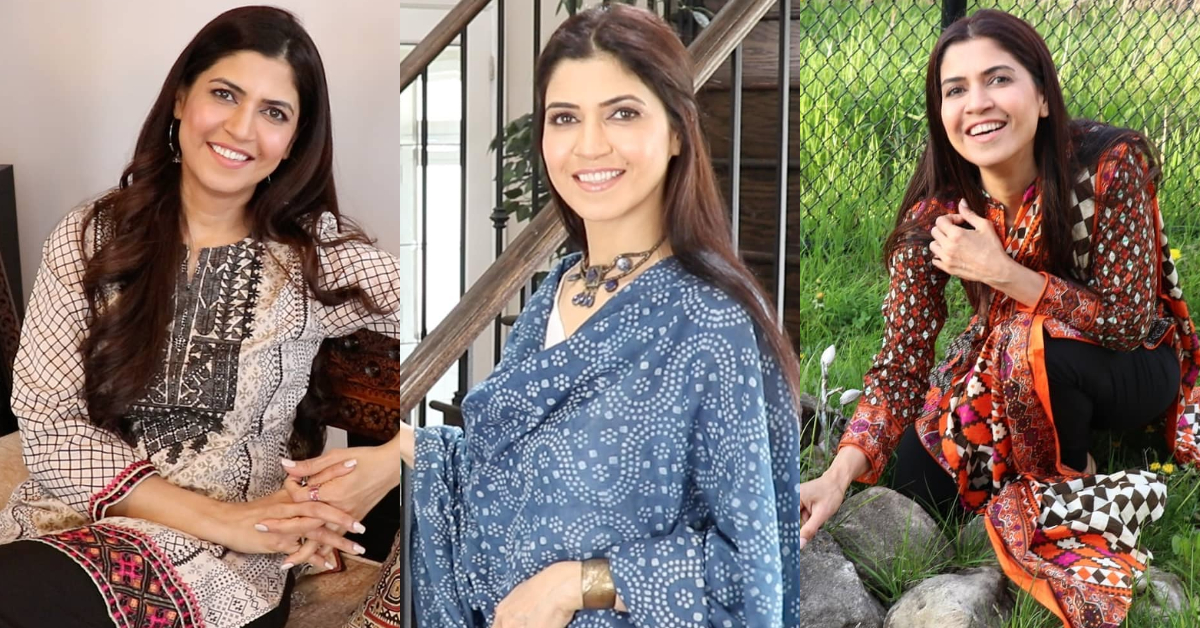