Frequent (or even occasional) flyers tend to fall into one of two different groups when it comes to pre-flight preparations. Some people take the time and effort to get as much information about their upcoming flight as possible—everything from checking the weather forecast at the departure and arrival locations, to peeking at the seating map on an aircraft, to looking up information on the age and history of the plane.

Whether it’s because they’re terrified to fly, are fascinated by aviation, or simply like to know what’s ahead, there’s a decent amount of information out there if you know where (and want) to find it.

And then there are people who fly by the seat of their pants, showing up at the airport and hoping for the best. Maybe they’ve opted in to receive texts or emails about flight delays or cancellations, but other than that, they’re fine with starting their trip on a wing and a prayer.*

If you’re someone who likes to get all the details on your flight ahead of time, you may be interested in a new website that predicts whether an upcoming flight has a decent chance of turbulence. Here’s what to know.

It’s called Turbli, and we first spotted it on the travel site One Mile at a Time (which isn’t affiliated with Turbli). Using forecasts produced by NOAA/NWS—which are the ones pilots use to plan flights—Turbli provides passengers with turbulence predictions up to 36 hours before their flight.

To use it, enter your origin and destination and indicate whether your flight is today or tomorrow. Turbli will then pull up any flights that fit that description, and once you’ve selected yours, it make predictions for your flight based on the weather and aircraft.

What to keep in mind about this tool

The predictions for your upcoming flight come in the form of a pretty detailed report with charts and a lot of numbers. Not only will it predict which parts of your flight (if any) may be most prone to turbulence, but it also predicts the smoothness of your takeoff and landing.

Though Turbli can be the sources of hours of entertainment for data and/or aviation enthusiasts—or hours of terror and anxiety for those with a fear of turbulence—it’s important to keep in mind that these are predictions, and that there are many other factors that contribute to flight interruptions.

Having said that, if you’re someone who is prone to getting airsick (or anxiety attacks) on turbulent flights, you can at least board the flight with some sort of idea of what you might be about to experience. Or maybe you’d rather not know, in which case, Turbli might not be the website for you.

*Of course, there’s nothing wrong with that. Plus, this type of information has only been accessible to passengers for a tiny portion of the history of commercial air travel. And frankly, based solely on vintage advertisements and pop culture portrayals, people seemed pretty happy on planes around the midcentury mark: smoking cigarettes, sipping on brandy Alexanders, and tucking into their perfectly-cooked steaks using real silverware. In coach. 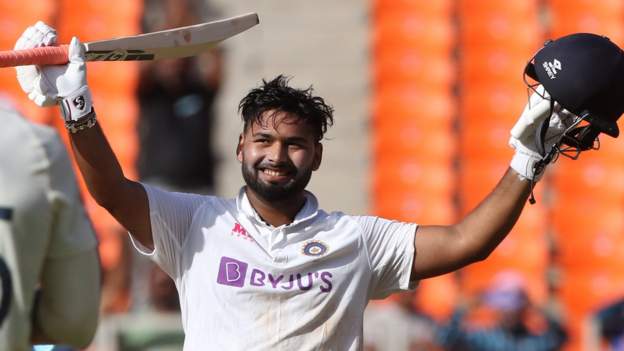 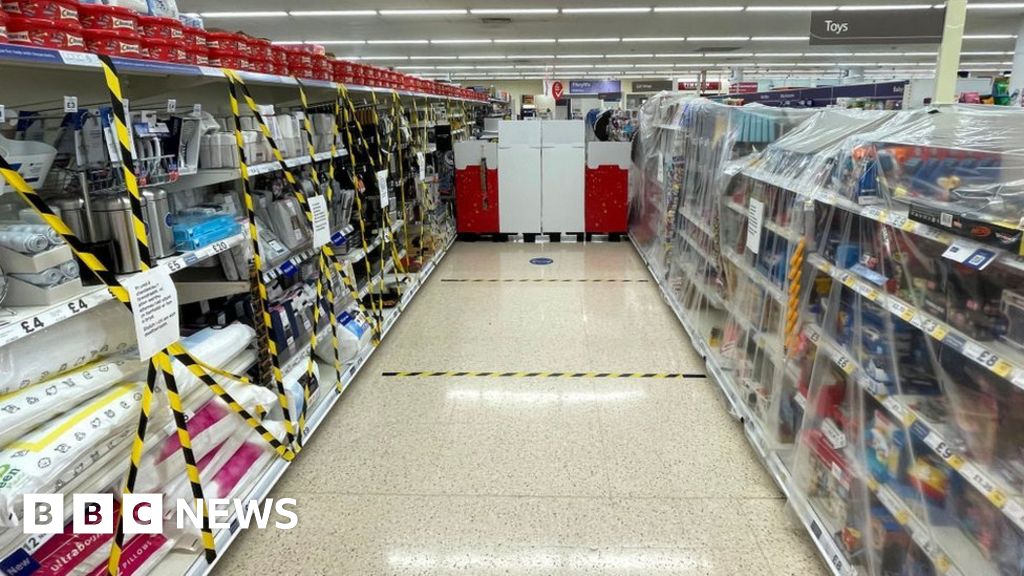 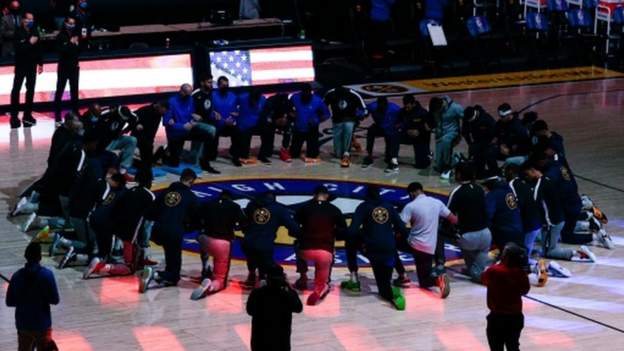 NBA: Dallas Mavericks ‘do not plan’ to play national anthem again before games 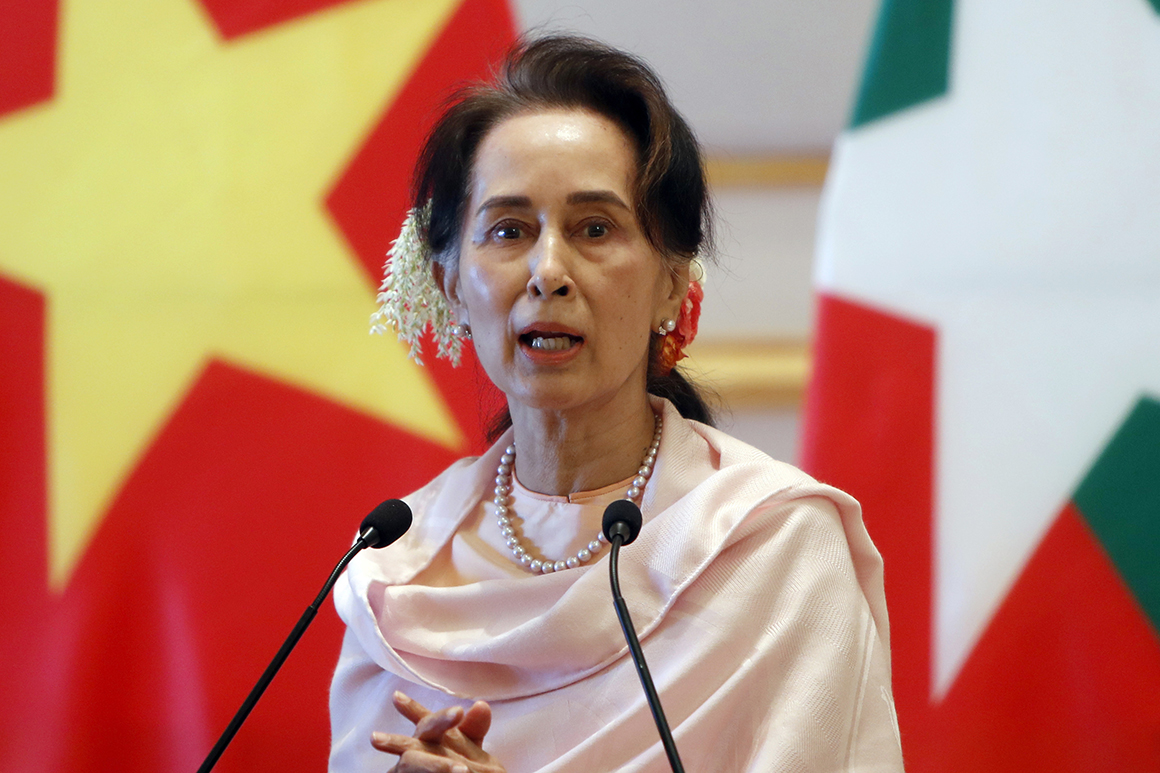