NEW DELHI: India on Wednesday brought in fast bowler Umesh Yadav for the last two Tests against England to be played at the world’s biggest cricket stadium in the western city of Ahmedabad.

Yadav, 33, will undergo a fitness assessment before joining the squad led by Virat Kohli, the Board of Control for Cricket in India said in a news release.

The paceman is making a comeback after recovering from a calf injury he picked up during the Boxing Day Test against Australia.

He replaces Shardul Thakur who has been released to play for Mumbai in the domestic 50-over Vijay Hazare Trophy.

The revamped Sardar Patel stadium, which can seat 110,000 spectators, will be allowed to host 50 percent of its capacity for the third Test keeping coronavirus restrictions in mind, the Times of India reported Wednesday.

The third Test will be a day-night affair and will be played with the pink ball.

India thrashed England by 317 runs on Tuesday to level the four-Test series 1-1 after losing the opener by 227 runs.

The Tests will be followed by five Twenty20 matches and three one-day internationals.

Ahmedabad will remain host for the T20 games, while Pune will host the ODIs. 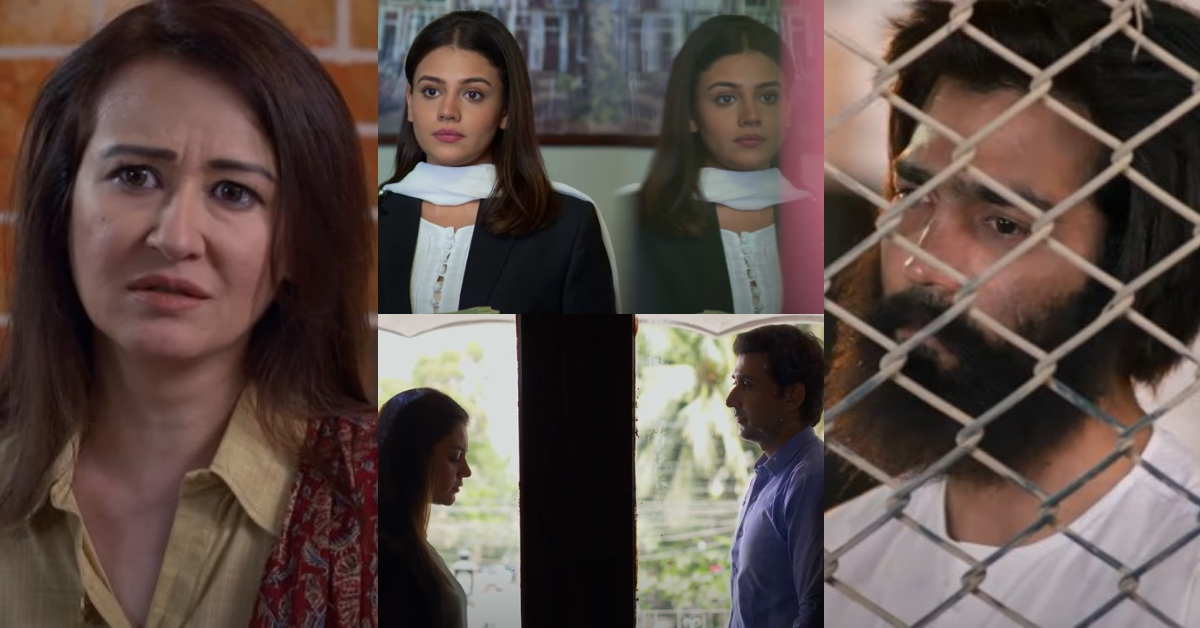 IT Ord 2001: LHC stays enhancement of income/ assessment of taxpayer 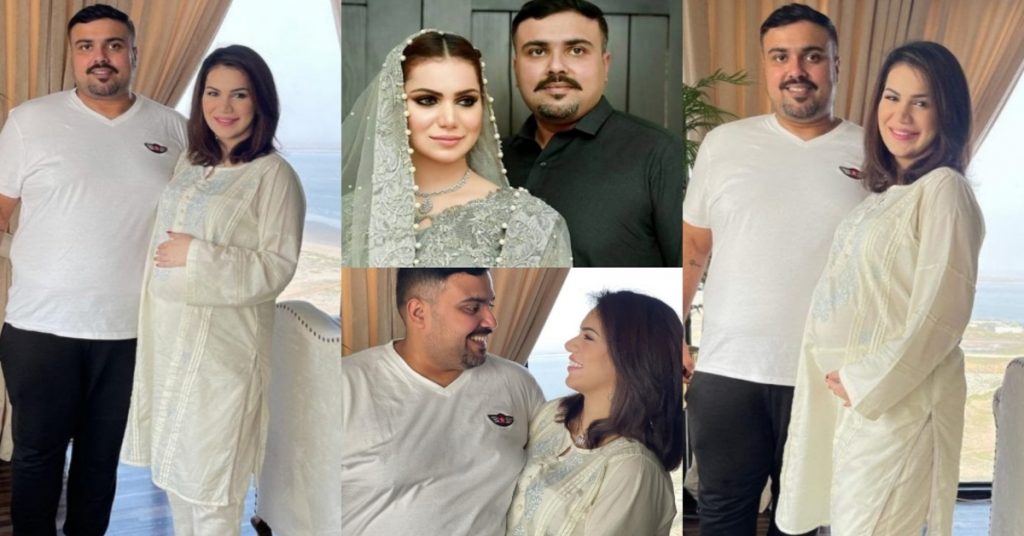