In a big news day for Microsoft’s Xbox division, the company announced a new wireless headset for the Xbox Series X|S and an upgrade of its gaming accessibility programs.

The Xbox Wireless Headset is the first officially-branded set of headphones that the company has offered for Xbox users since the heyday of the Xbox 360.

Designed to match the Xbox Series X’s color scheme and general aesthetic, the Bluetooth headset comes with an adjustable headband, polyurethane leather earcups, and an adjustable mic. It’s made to be compatible with the Series X|S, Xbox One, and Windows 10 PCs, with Microsoft claiming it’s good for four hours of battery life per 30 minutes of charging.

From footsteps to explosions to your friends in the party.

It’s set for release on March 16 for $99, which is a surprisingly low price point. Usually, gaming headsets with this kind of feature list are considerably more expensive; in this price range, many available options will skimp on comfort or durability to deliver a lower price tag. At $99, with a promise of “best-in-class” sound and comfort, Microsoft’s Wireless Headset as described sounds like they’re either planning to deliver it at a loss or it can’t live up to this degree of hype. To be continued.

Meanwhile, the improvements in the Xbox Accessibility Guidelines (XAGs) make them “a comprehensive set of best practices to support the game industry in driving accessibility efforts forward,” wrote Brannon Zahand, senior gaming accessibility program manager at Microsoft, in a post on Xbox Wire on Tuesday morning.

While most developers have enhanced their games’ accessibility options dramatically in just the last few years, whether it’s in an options menu or a console’s base UI, Microsoft has been making a sustained effort to reach out to gamers and hobbyists with disabilities, particularly with projects such as the Xbox Adaptive Controller. (We’ve come a long way from the notoriously illegible subtitles in the first Dead Rising, back in 2006.)

The 23 XAGs, publicly available in Microsoft’s game stack docs, were launched in January of 2020 and updated on Tuesday, incorporating feedback from developers and community members. This includes key areas to target, an improved overview of each guideline’s context, clear goal statements, and cutting back on technical language in the document.

Each of the XAGs offers some common-sense advice for improving a video game’s accessibility options, which includes how to present features like game difficulty options, audio customization, and the size and quality of text displays. It also now provides multiple images that provide examples of each guideline’s implementation in currently-available games, such as The Outer Worlds, Grounded, and Ori and the Blind Forest.

One interesting note dovetails with the seemingly-eternal debate over “easy modes” in the gaming community. Microsoft is treating games’ difficulty settings as an accessibility issue, advising interested developers to steer clear of old-school practices like labeling lower difficulties with vaguely patronizing terms, i.e. “I’m Too Young to Die” in the original Doom.

In addition to the XAGs’ refined presentation, Microsoft has created a game accessibility testing program that’s now available for developers, which will automatically test their games’ compatibility with the XAGs’ recommendations. Each test pass will also include what Zahand calls “members of the Gaming & Disability Community,” who will both run games’ test cases and provide their feedback.

“We have been overwhelmed by the positive feedback we’ve received from the developers who partnered with us in trials of the testing program–their feedback has shaped it,” Zahand writes. “That’s why we are confident that whether a developer is just starting to dip their toes into game accessibility or if they are already far along in their inclusive design journey, this program has something to offer them and, ultimately, their customers.” 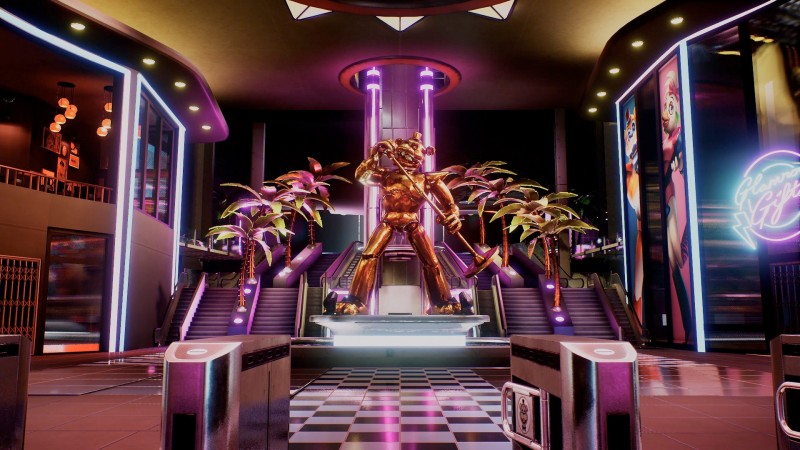 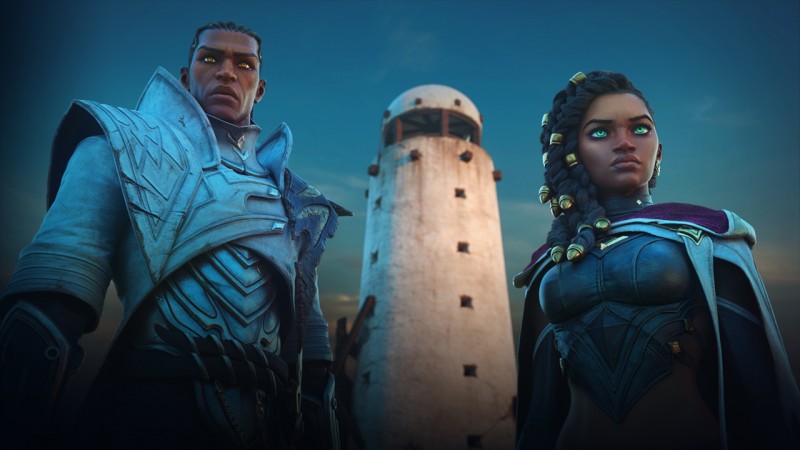 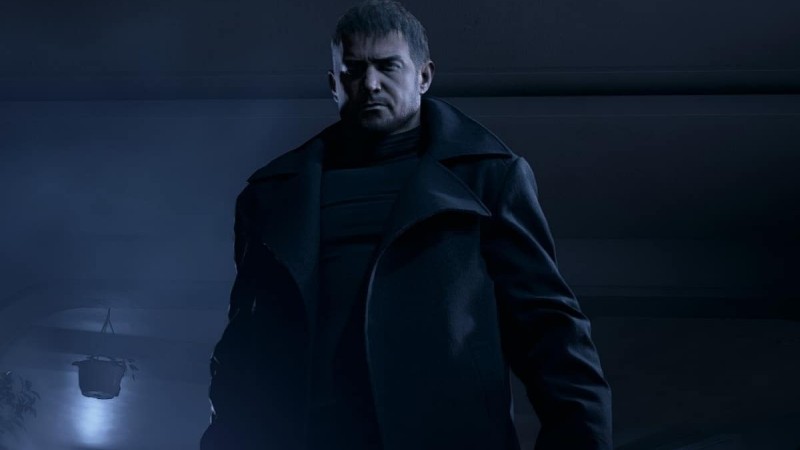 The Resident Evil Village Collector's Edition In Japan Is Special, But It'll Also Cost You $1,800 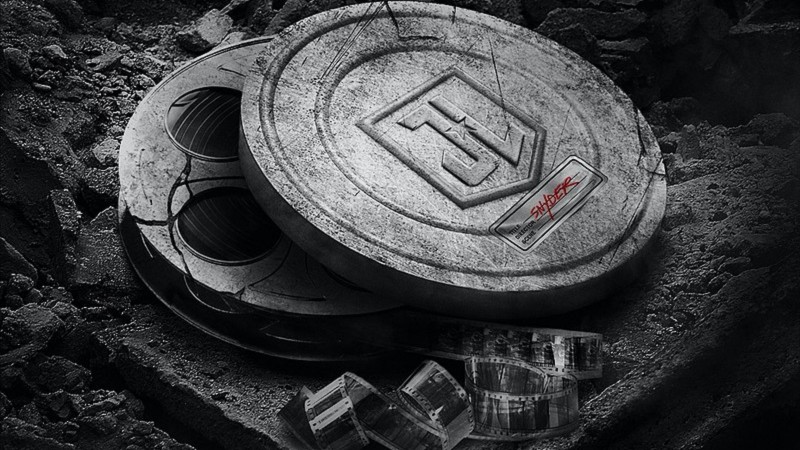