Tuesday’s win over RB Leipzig was not only the ideal result for Liverpool after their recent problems, it was pretty much the perfect performance too.

Jurgen Klopp’s side looked organised and hungry in the first leg of their Champions League last-16 tie, plus they played with such high intensity, and their pressing was really strong.

After three successive Premier League defeats, it was like the old Liverpool was back – the team that has been so hard to stop in the past couple of seasons.

We won’t know for a few weeks if their blip in form is actually over or not, but right through the team there were lots of positives in Budapest that will give the Reds plenty of confidence for what comes next, starting with Saturday’s Merseyside derby.

A solid display from Alisson

In goal, Alisson did not look like a keeper who had made high-profile and costly errors in his previous two games.

The Brazilian needed a solid display, and he delivered one in every aspect of his play – starting with his kicking.

What I liked was what he did with the very first ball that was played back to him: bang – he just got rid of it. I don’t think he even took a touch.

So he had already made his mind up straight away that he was not going to make life difficult for himself by trying to be too clever with the ball.

He also made a very good save from Christopher Nkunku at the start of the second half, and he dealt with any balls that were put over the top of the Liverpool defence.

Even when Hwang Hee-Chan missed a big chance for Leipzig right at the end of the game, I put that down to Alisson being so quick off his line to close him down. You can see Hwang has a little look up and sees this yellow jersey flying towards him, so he snatches at his shot.

In front of him, this was only the second time Jordan Henderson and new Liverpool defender Ozan Kabak had played together in the centre of defence, but it did not look that way.

Like Alisson, Kabak could have been nervous after his mistake against Leicester at the weekend but, like his keeper, the Turkey centre-half did not seem to allow it to play on his mind.

Kabak’s passing out from the back was good, but he also did not take any unnecessary risks. If he felt comfortable, he took the ball down and looked to play out, but if he was unsure, he went long.

He and Henderson dovetailed really well together – as well as being such a good leader, Henderson is so strong in the air – and their partnership looks really promising.

Jones is getting better every game

Midfield was the area where Liverpool took control of the game for long periods, and I really enjoyed watching Curtis Jones. Every time I see him play, it feels like he gets better and better.

The 20-year-old was just brilliant against Leipzig, and he seemed to love receiving the ball in awkward situations but escape them with a little drop of the shoulder.

I am sure he would have broken into the team this season anyway – he is that good – but the injuries that have seen Henderson and Fabinho drop back into defence have given Jones more opportunities. Boy, has he taken them.

Klopp must look at him now and think I’ve got to play him, because of the way he presses. If James Milner had been fit on Tuesday, my feeling is Jones would still have played – it would have been Thiago who would have missed out.

Thiago has had some criticism in recent weeks but he played much better this time. He didn’t over-complicate things, or dwell on the ball too much.

He’s clearly a fantastic player, one of the best in the world, but it has seemed to me like he has done what a lot of players do when they join a new club, which is act like you have got something to prove.

Against Leipzig, though, Thiago seemed to realise he doesn’t have to hit killer passes every time he gets possession. Instead his job in this Liverpool team is pretty simple, but effective – to break play up and keep things moving.

Firmino’s energy made the difference

It was lovely to see Liverpool’s front three linking up so well again but it was their pressing that impressed me the most.

The Leipzig defence could not get out, and the mistakes they made that led to goals were because of the pressure they were under.

Roberto Firmino is another Reds player who has had some stick for his work-rate and ball retention recently, but you could not fault either against Leipzig. Whether he was in or out of possession, his energy made all the difference, and he was so intelligent too.

All the pressing and closing down of the Leipzig defenders that he started allowed the Liverpool midfield to push up and press as well, and win the ball back high up the pitch.

It was a key reason they won and, again, it is not something we have seen Klopp’s side do enough of in previous games. When they have to carry the ball longer distances after winning it back, it is much easier to defend against.

This time, when Liverpool won the ball back in the Leipzig half, they were only 15-20 yards away from goal, and the German side knew they were in trouble.

The tie is not over yet, of course, but Liverpool are in a really strong position.

It is too soon to say they are back to their best, though, because the big thing Klopp needs to find is consistency.

We all thought they were back to their best when they beat Tottenham and West Ham in January, but that wasn’t the case.

Before the second leg, on 10 March, the Reds play Everton, then Sheffield United and Fulham. Those last two games might seem easier on paper, but Liverpool have struggled against similar opposition this season.

While Leipzig came at them and left gaps in behind, which suited Liverpool, the Reds don’t like playing teams who sit in, and concentrate on making life awkward for them. Let’s see if they can get it right in those games too. 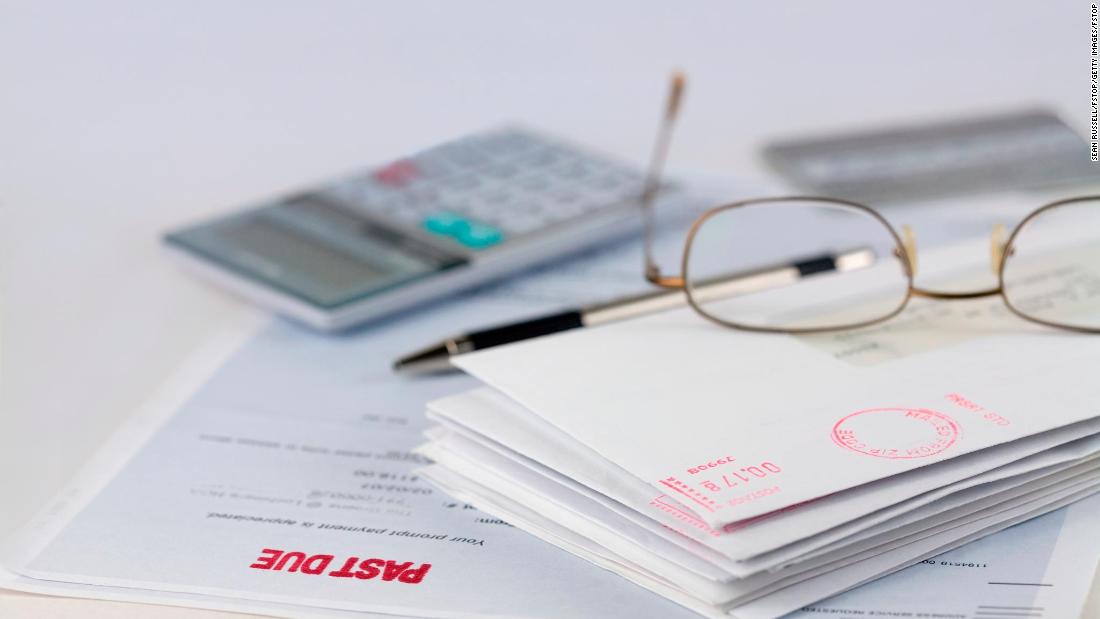 An estimated 205.4 million Americans at risk of utility disconnection. Where you can get help 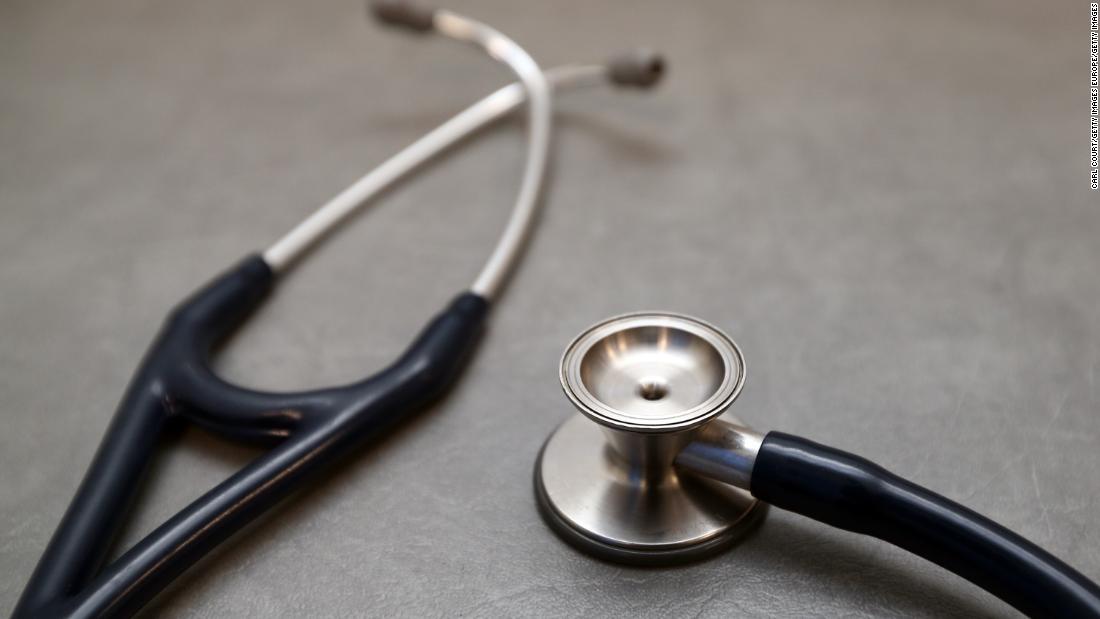 The Best Nonstick Pan You Can Buy in 2020