SYDNEY: The Australian and New Zealand dollars held steady on Thursday as solid domestic data helped offset a broad bounce in the US dollar, while lofty local yields lifted the Aussie to a two-year peak on the euro.

The jobless rate dropped to 6.4%, under forecasts of 6.5% and the lowest since April when coronavirus lockdowns shut much of the economy.

Yet unemployment is still well above the 5.0% level held before the pandemic and a world away from the 4.5% or lower that the Reserve Bank of Australia (RBA) believes is needed to drive wage growth up to desired levels.

Minutes of the RBA’s February policy meeting this week showed the Board was committed to keeping “very significant stimulus” until wages grew fast enough to lift inflation.

The bank’s own forecasts suggests that will not be achieved until 2024 at the earliest.

“While the recovery in the Australian labour market has been fast to date, the next leg in the recovery aimed at getting the labour market to its same position as before COVID-19 will take longer,” said Diana Mousina, a senior economist at AMP Capital.

“In our view, modest jobs growth will keep the unemployment rate around 6-6.5% over this year, which means that it will be difficult for wages growth to lift significantly from here.”

The RBA’s outlook for steady rates has helped keep three-year yields relatively steady around 0.13%, but has not prevented longer-term bonds being swept up in the global reflation trade.

Yields on 10-year paper hit an 11-month top of 1.419% on Wednesday, having surged 20 basis points this week. The 10-year futures contract was a shade firmer at 98.6250 on Thursday, but still implied a 10-basis-point spread over US yields.

The outsized rise in Australian yields might be one reason the Aussie has been flying on the crosses, hitting two-year highs on both the euro and the yen. 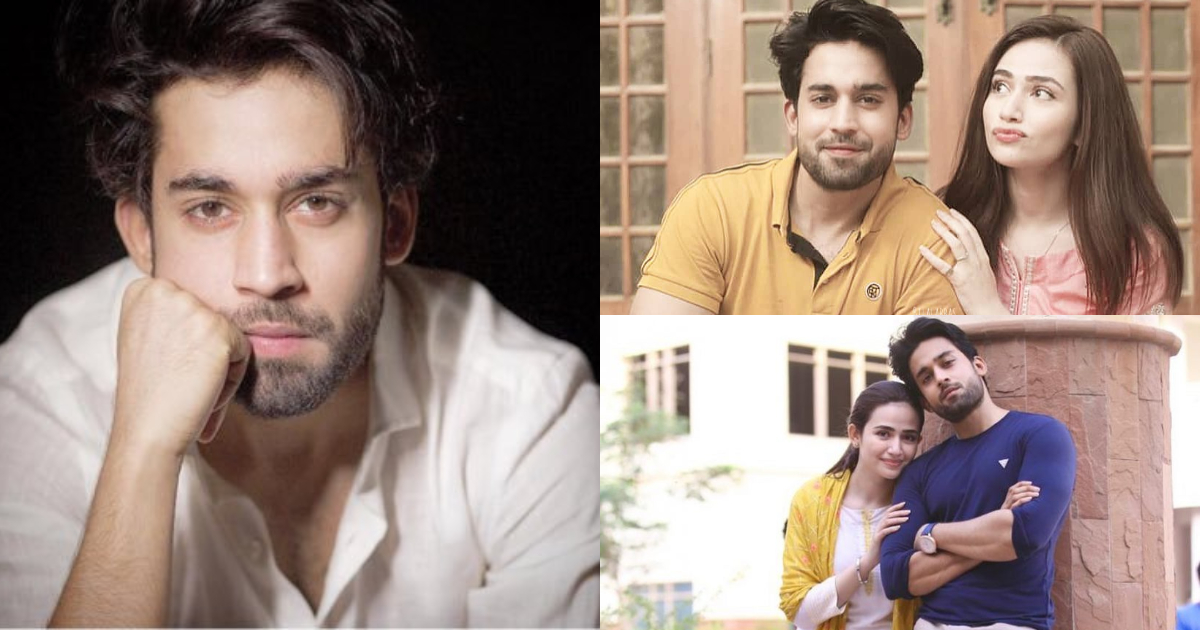