The spy agency also said that global dependence on Chinese technology was growing and that China “follows Russia’s example” in spreading misinformation.

“China’s main goal is to create a division between the United States and Europe,” it said in an annual report.

“China understands very well that a fragmented Europe is a weak adversary and its opposition to China is unlikely ever to be as fierce as that of the United States,” said the report.

“Implementing China’s foreign policy doctrine, or creating a ‘community of common destiny,’ will lead to a silenced world dominated by Beijing,” it said.

Estonia has long been concerned primarily by its giant neighbour, Russia, but has become increasingly vocal about Chinese influence in recent years.

In a foreword to the report, the head of the foreign intelligence service Mikk Marran said China’s “activities raise new security issues every year”. 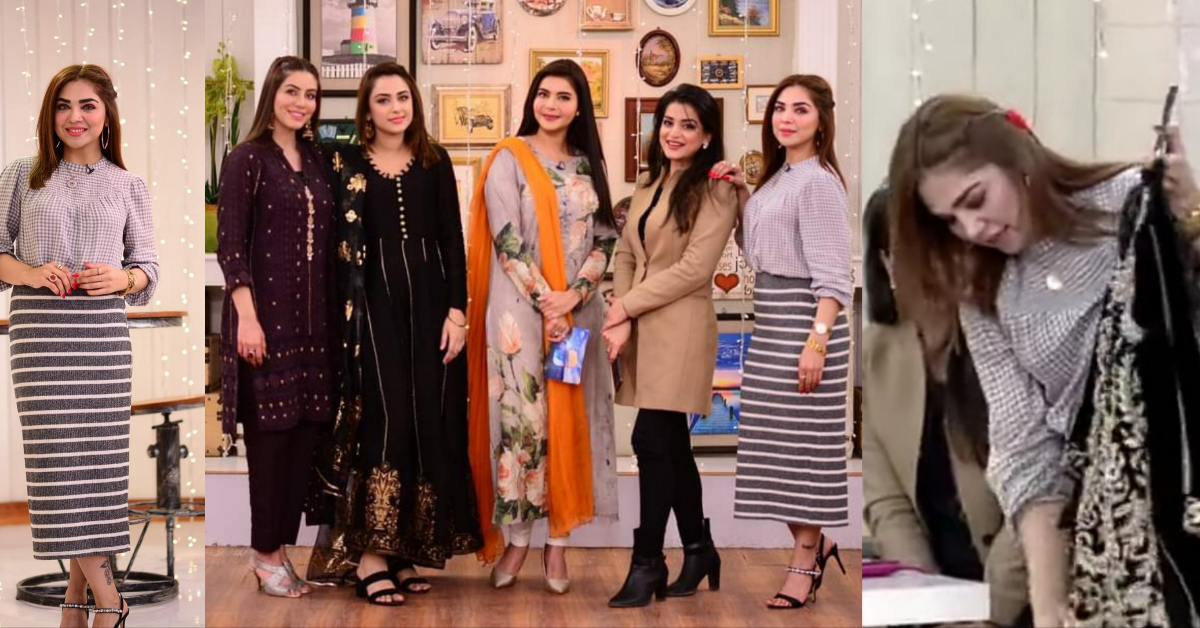