Hyrule Warriors: Age of Calamity told a story about battles that preceded the fall of Hyrule in the Breath of the Wild storyline. While we didn’t love everything about the game when it launched last year, it was unique to go back in time and see what was happening around Hyrule in the lead up to the era of Calamity Ganon.

It seems our adventures in that pre-apocalyptic version of Hyrule are far from over, as Nintendo has announced an Expansion Pass for Hyrule Warriors: Age of Calamity. Those who pick up the Expansion Pass are treated to two full waves of content, plus two bonus items, over the course of 2021.

The first wave is available in June and promises to expand the roster in addition to new weapon types, new challenges in the Royal Ancient Lab, and newly added challenging enemies. The second wave, available in November, adds new character vignettes, new stages, new additions to the roster, and new battle skills for existing characters. Anyone who purchases the Expansion Pass for Hyrule Warriors: Age of Calamity also receives a new weapon and costume for Link beginning on May 28. 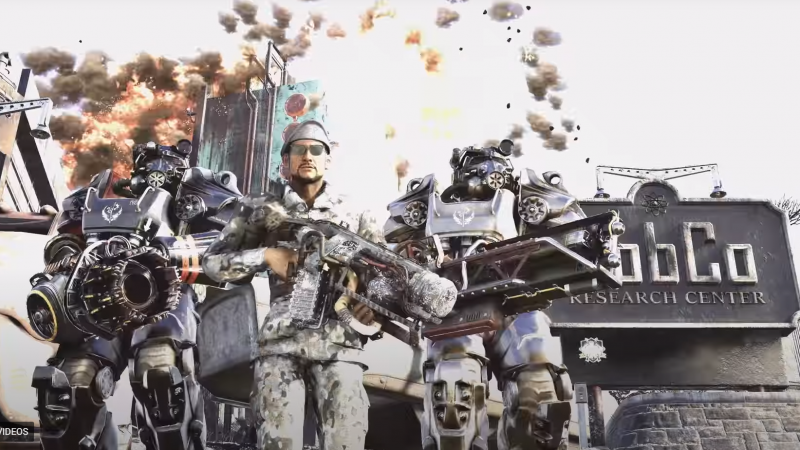 Fallout 76 Is Finally Adding The Brotherhood Of Steel 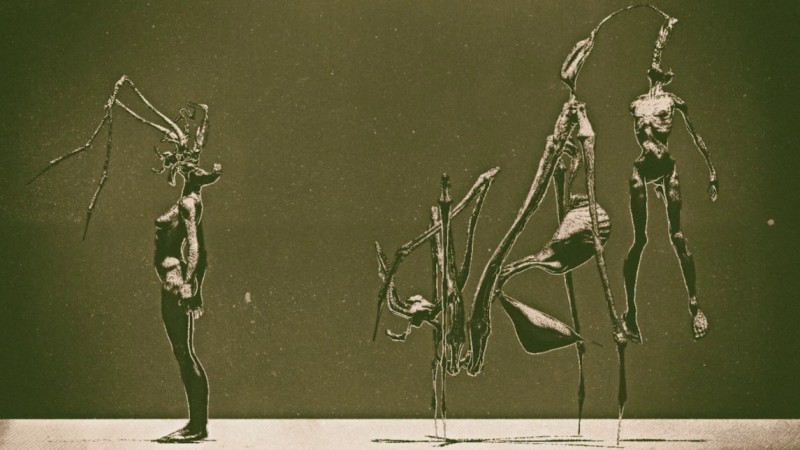 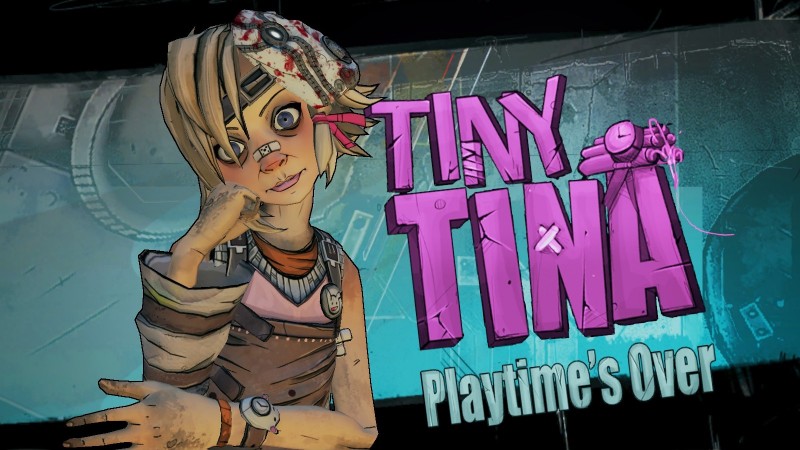 The Borderlands Movie Has Found Its Tiny Tina 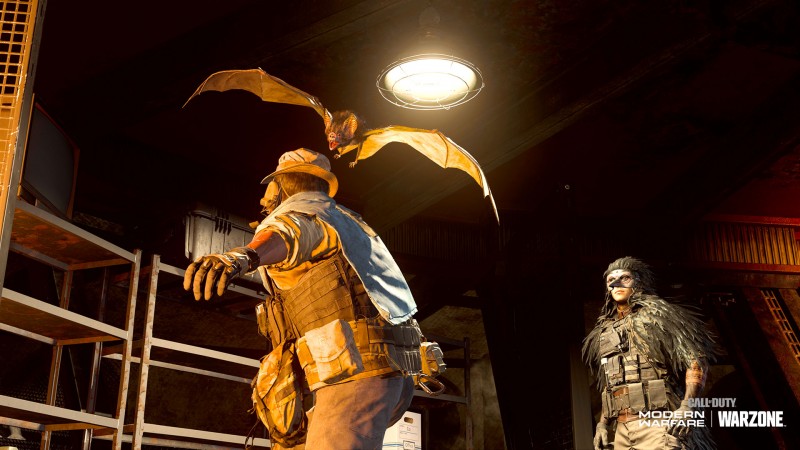