Domestic stock benchmarks have climbed 12% this month in a rally driven by strong corporate earnings, a well-received federal budget and healthy foreign fund inflows, prompting investors to take profits from some high-flying stocks.

Market sentiment overall remains positive on the back of encouraging corporate earnings reports, analysts have said.

“There is a sense that the earnings recovery is going to become more broad-based,” said Harendra Kumar, managing director for institutional equities at Elara Capital in Mumbai. “Markets seem to have taken a call that at least for the next 18 months, there will be no major hiccups.”

Energy stocks rose 1.65% and were among the top sectoral gainers. India on Wednesday unveiled plans to spend 7.5 trillion rupees ($103 billion) on oil and gas infrastructure and committed to bring natural gas under the goods and services tax.

A red-hot rally in state-run banks continued and the Nifty PSU banks index that tracks them rose as much as 4% to a more than one-year high.
The index is now up 11.6% in the past three sessions. Reuters reported earlier this week that India had shortlisted four state-run lenders for possible privatisation.

Elsewhere in Asia, Chinese shares rose but other markets were hit by profit-taking after a recent run-up. 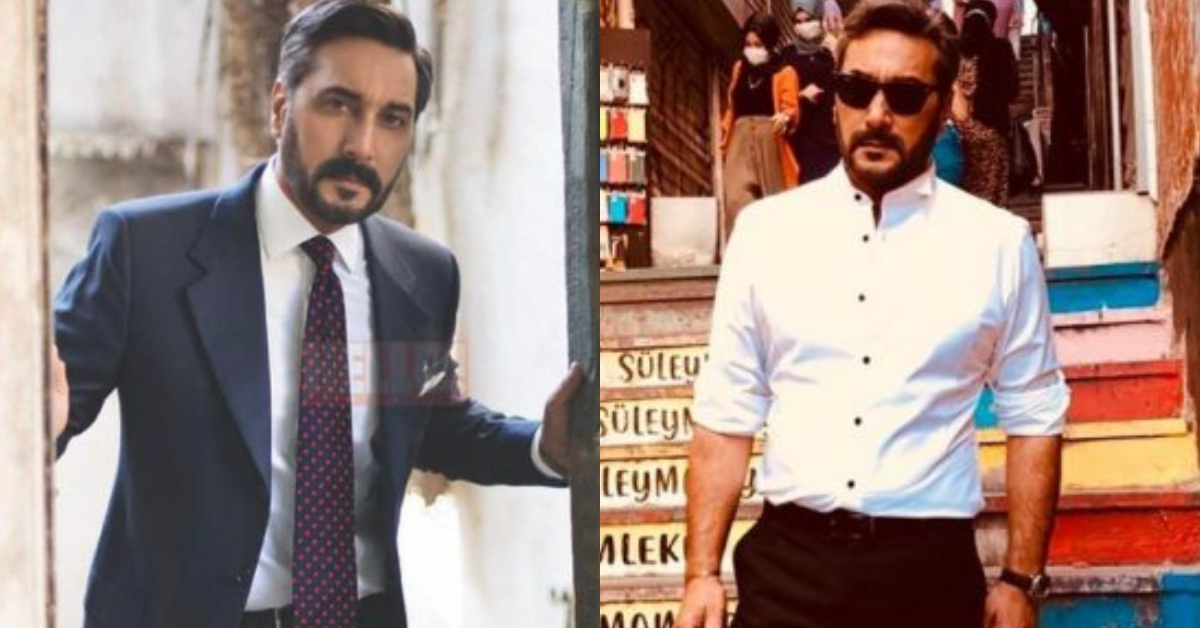 Adnan Siddiqui Has A Message For Indians