PM terms forestation a life-saver for future of Pakistan

ISLAMABAD: Prime Minister Imran Khan on Wednesday terming forestation a “lifesaver for future of Pakistan” said that the government was firm to make the country green considering its vulnerability to climate change.

“For Pakistan, plantation is not a hobby, but a vital step to give our future generations a clean and healthy environment to breath in,” the Prime Minister said at the launch of Islamabad’s first Japanese method inspired Miyawaki Forest at Shakarparian hills.

The Miyawaki technique helps in plant growth, which is 10 times faster and results in 30 times denser forestation.

Twenty sites in Islamabad have been identified to be developed on lines of Miyawaki method, also called Potted Seedling Method.

Prime Minister Imran Khan said Pakistan was among the 10 most vulnerable countries to climate change and rising temperatures, and stressed the need for urgent steps to mitigate the challenge.

He pointed that environmental conditions in the metropolitans like Lahore and Peshawar – once known as the Garden Cities, had become awful due to increased levels of pollution.

He said the air-borne toxins were particularly dangerous for elderly and children, and could result in reducing an average eleven years of a human life.

He regretted that the alarming situation was in fact the fallout of turning Lahore into a ‘concrete jungle’ by callous tree-cutting and said rapid forestation was the only way to counter the problem.

Prime Minister Imran Khan emphasized on changing the lifestyles in a way to be “more caring and friendly towards the environment”.

“Our government is determined to bring change on earth (through plantation) and to the mindsets as well,” he said.

He mentioned that the government of Pakistan Tehreek-e-Insaf had successfully planted one billion trees in Khyber Pukhtunkhwa and was committed to achieve the next 10 Billion Tree Tsunami goal.

The Prime Minister commended the efforts of Federal Minister on Climate Change Malik Amin Aslam and his team for executing the forestation projects in an effective manner.

He called upon the youth to “take reigns of their future in own hands” and actively participate in the government’s plantation drive.

Imran Khan said inclusion of chapters related to plantation in academic syllabus was also under consideration to sensitize the next generation right from their early ages. 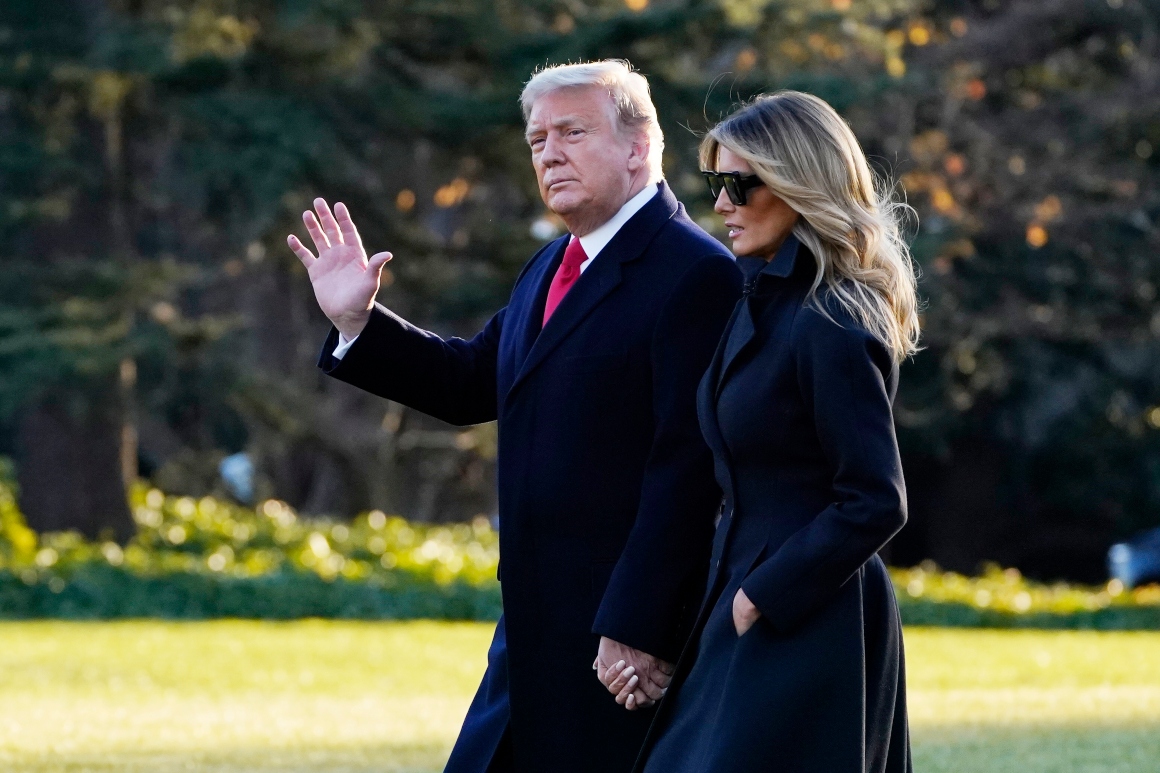