Carter Reum has proposed to the entrepreneur and influencer while the two were celebrating Hilton’s birthday on a private island.

Making her relationship official, Hilton penned an emotional note, saying, “When you find your soulmate, you don’t just know it. You feel it. My love & I have been together since our first date, and for my birthday, he arranged a special trip to tropical paradise. As we walked to dinner along the beach, Carter led us to a cabana adorned with flowers and dropped to one knee. I said yes, yes to forever. There’s no one I’d rather spend forever with.”

As being reported, venture capitalist Carter Reum, 40, proposed to the hotel heiress, 40, on a private island on February 13 after dating for a year.

The couple had confirmed their relationship on Instagram in April.

This would be Hilton’s first marriage. She had been previously engaged to Chris Zylka. Hilton and her ex-boyfriend called off their engagement in November 2018.

She is a great-granddaughter of Conrad Hilton, the founder of Hilton Hotels.

The post Paris Hilton is engaged to Carter Reum appeared first on Oyeyeah. 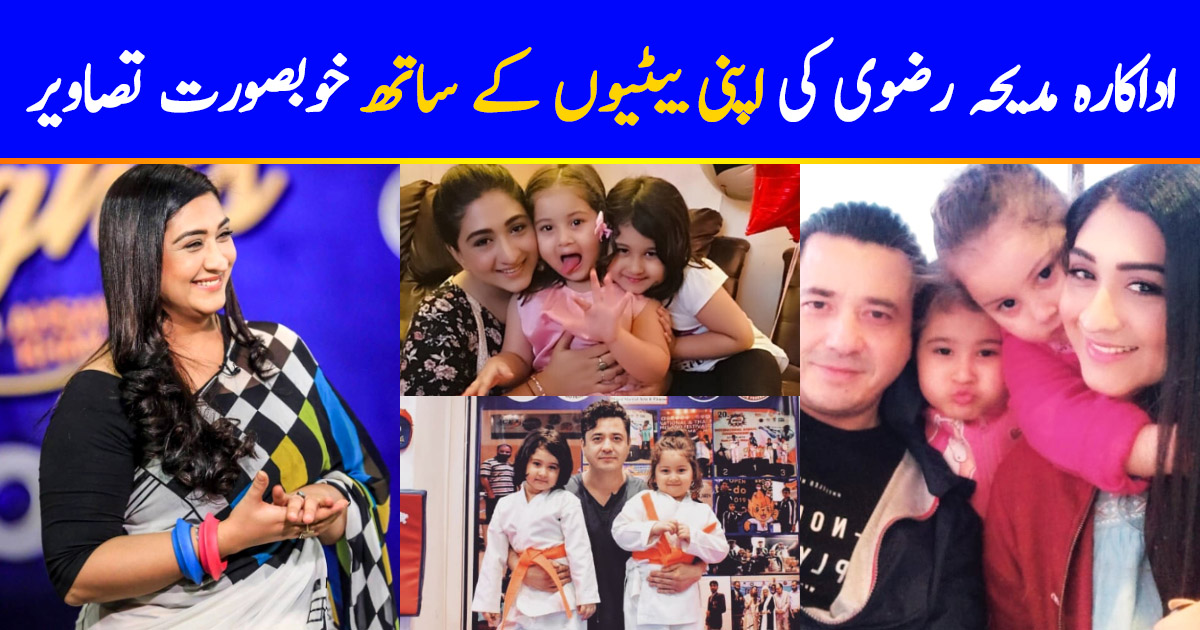