With the Super Mario event in Animal Crossing: New Horizons and tons more content throughout the year, fans of the adorable simulator series have a lot to enjoy. For those looking for even more ways to celebrate the Nintendo franchise, Viz Media has announced the Animal Crossing: New Horizons manga that will be coming to the West, fully translated.

The Animal Crossing: New Horizons manga is officially getting an English translation, expected to drop on September 14. The first entry, titled Deserted Island Diary, will launch on that day, with more volumes to come later. The story will bring back familiar faces from the beloved IP to see what life is like for the villagers surviving life on a deserted island.

This manga is not new for fans in Japan. The first of two series launched back in February of last year as part of Ciao Magazine. For hardcore lovers of all things Animal Crossing, previous manga adaptations for the earlier games are also available both from Wild World and New Leaf.

Animal Crossing: New Horizons was a massive hit right out of the gate for Nintendo, with a launch coinciding alongside the start of global stay-at-home orders due to the ongoing pandemic with COVID-19. The peaceful simulator offered a sense of much-needed calm and purpose when many craved it, and even offered an enticing escape for those previously unfamiliar with the series.

If the September wait is too far off, there is still much to do on these islands. Most recently, players were able to participate in Festivale for a sense of celebration and vibrantly colored liberation. Mario fans can also join in on the fun with the special Super Mario event that blends two Nintendo favorites into one experience.

How do you like all of the recent events in-game and the upcoming Animal Crossing: New Horizons manga? If you could adapt any game into a manga series, what would it be? Shout out those hot takes in the comment section below loud and proud; let’s hear those thoughts! 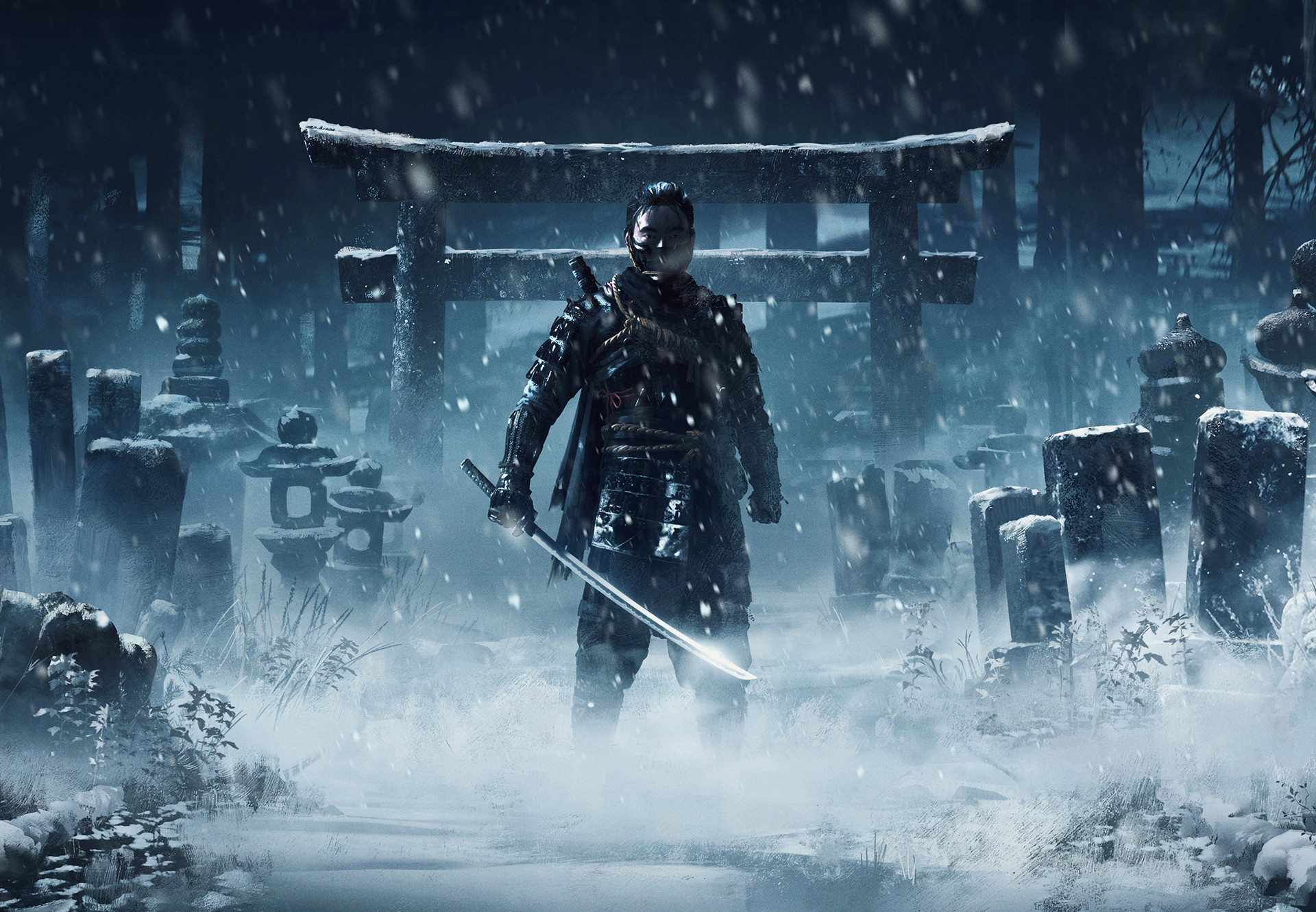 PNW gaming community highlighted at Game Awards; ‘Ghost of Tsushima,’ ‘Among Us’ nominated 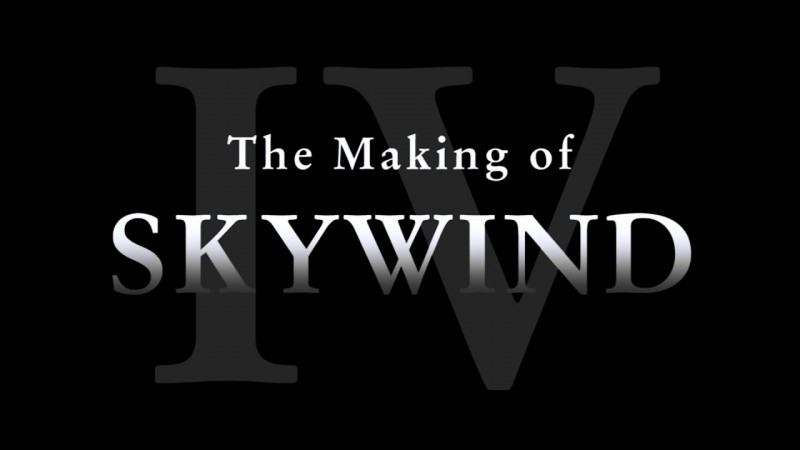 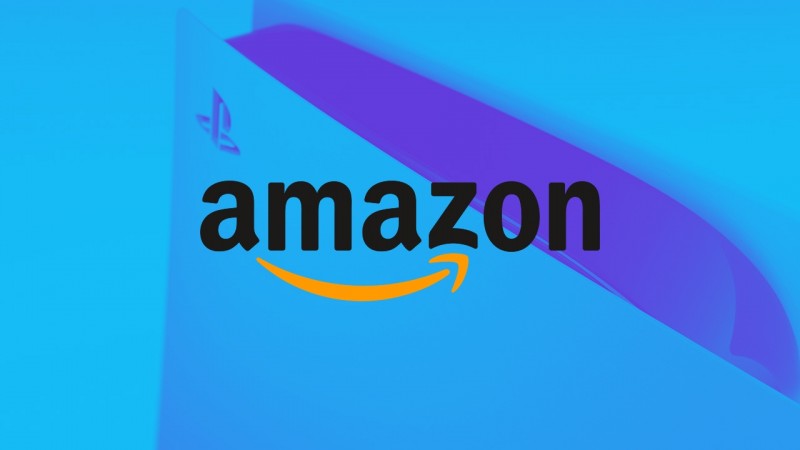