HONG KONG: Fears that the global recovery will fire inflation continued to weigh on Asian stocks Friday as traders faced up to the fact that interest rates will not be kept at record lows forever.

The rollout of vaccines, falling infection rates and the prospect of another mammoth US stimulus have sent equity markets to all-time or multi-year highs in recent weeks, with focus firmly on the long-term outlook.

The rally has been underpinned by vast financial support from central banks around the world, particularly the Federal Reserve, as well as huge government spending.

But while there is light at the end of the tunnel and people look forward to the easing of social restrictions and a return to some level of normality, the recovery has its downsides.

Focus has turned from the optimistic view of an economy back on track to the expected ramp-up in prices that will likely force central bankers to tighten their ultra-loose monetary policies, including hiking interest rates.

“With large-scale stimulus amid recovery from the Covid-19 shock, investor attention has focused on potential impacts from rising rates and inflation,” said Stephen Innes at Axi.

“Stocks are at the brink of moving from the sweet zone into the danger zone as Fed rate hikes start nudging towards 2022 and the taper tantrum drum keeps beating in the distance.

“For now, the Fed has been able to keep the taper genie in the bottle. Still, in a world quick to normalise due to the vaccine with additional fiscal stimulus providing rocket fuel to the inflationary fire, higher rates are on the verge of becoming a consensus view.”

With much of the equity rally fired by expectations that borrowing costs will be kept low for the foreseeable future, markets are beginning to wobble, with unease about frothy valuations adding to the selling pressure. Several observers have warned a steep, but necessary, correction was possibly on the way.

All three main indexes on Wall Street ended in the red, and Asia followed suit.

Hong Kong, Sydney, Seoul and Taipei all fell more than one percent, while there were also steep losses in Tokyo, Shanghai, Singapore and Jakarta.

“There are so many assets that are priced on really low rates forever,” Evan Brown, at UBS Asset Management, told Bloomberg TV.

“As soon as you do get a hint of this idea that long-term rates are not going to be zero forever, then those are going to be the most vulnerable assets.”

However, despite growing worries about higher rates, Fed officials continue to pledge they will not budge on monetary policy until they are confident the economy is strong enough and employment is back where they want it.

Eyes remain on Washington, where lawmakers are working their way through Joe Biden’s $1.9 trillion stimulus, with hopes it will be passed by the end of next month.

The need for another huge rescue package was highlighted by data showing new US jobless claims unexpectedly jumped last week, while the previous week’s figures were also revised up.

Treasury Secretary Janet Yellen reaffirmed the need to go big on Thursday, telling CNBC: “It’s very important to have a big package that addresses the pain this has caused. The price of doing too little is much larger than the price of doing something big.”

Oil prices extended Thursday’s losses as some companies began slowly restarting operations in Texas, which has seen its refineries hammered by a severe cold snap, while analysts said the inclement weather was likely to dampen demand as people stayed home.

Profit-takers were also taking an opportunity to cash in after both contracts rallied to 13-month highs, they added. 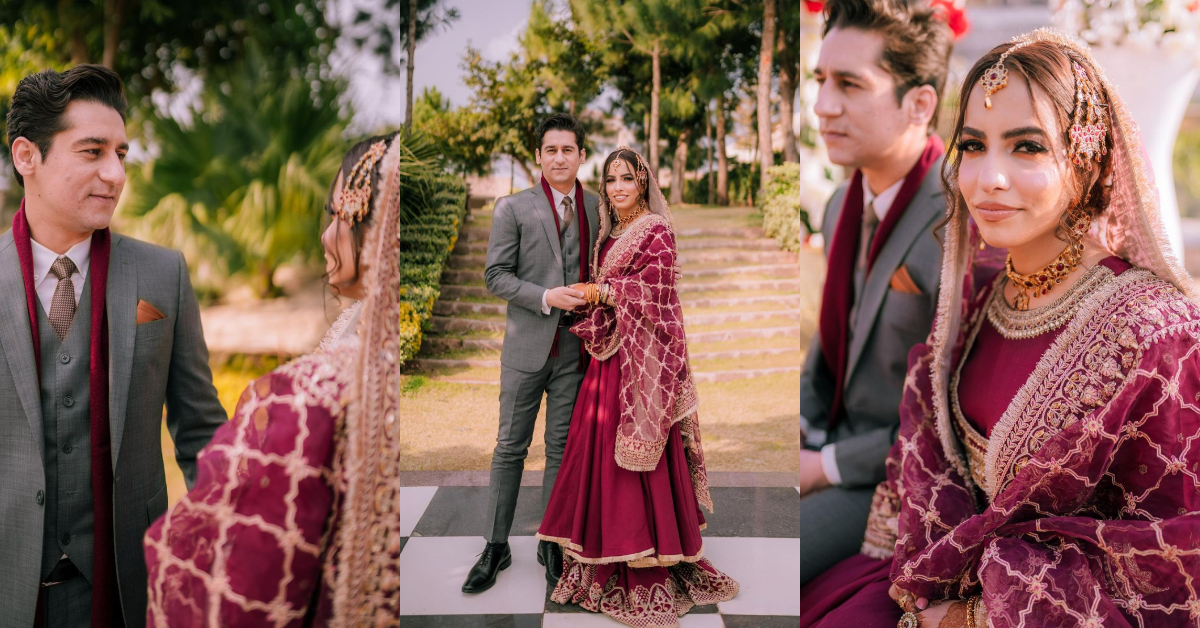 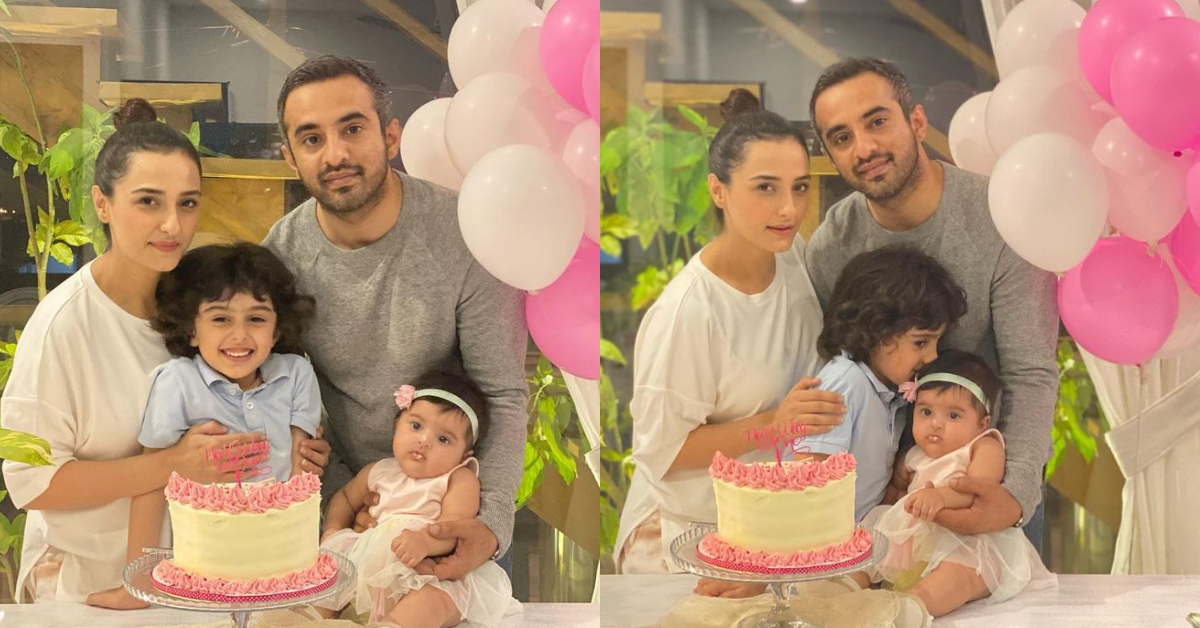 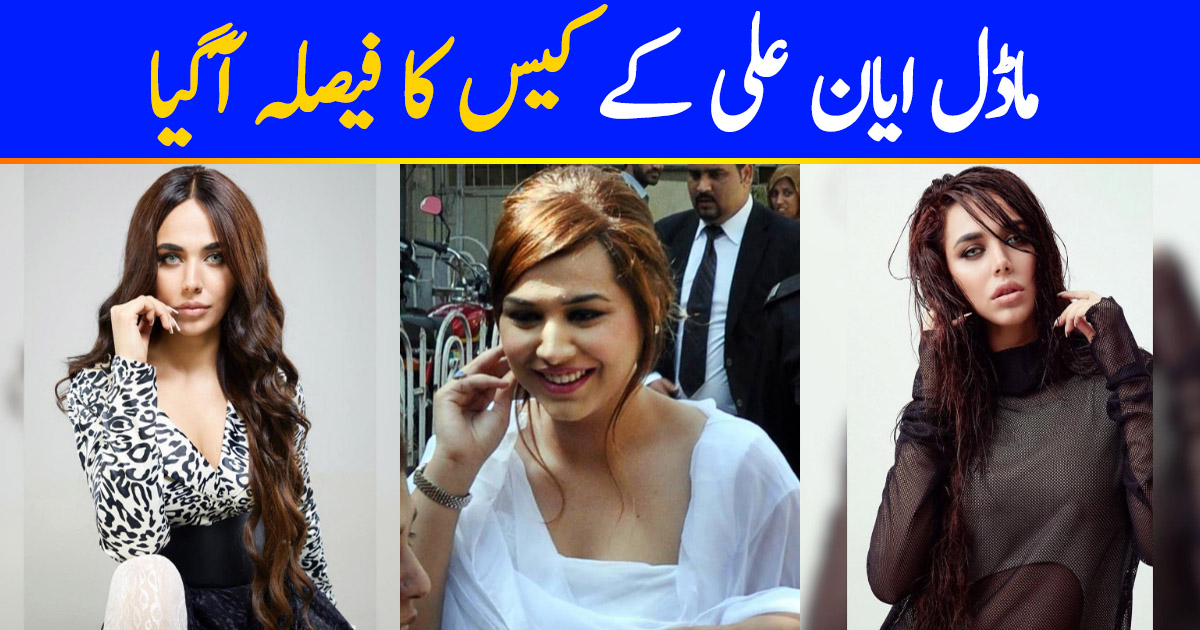 Taking war to the sea