Though Williams, 39, took an early 2-0 lead, however, Osaka reeled off five straight games to leave her shellshocked.

Speaking after losing the match, Serena, the 23-time Grand Slam champion said, “The difference today was errors. I made so many errors.”

“Honestly, it was opportunities where I could have won. I could have been up 5-0. It was a big error day for me.”

Williams lamented a “big error day” and also refused to discuss whether it might have been her last Australian Open.

“I don’t know,” she replied when asked if her salute to the crowd was a farewell.

“If I ever say farewell, I wouldn’t tell anyone.”

Tears started to flow as Williams told reporters: “I don’t know. I’m done,” before walking out.

After her semifinal loss to Naomi Osaka, Serena Williams leaves the pressroom in tears.#AusOpen pic.twitter.com/g95Fva006O

At today’s semi-final, Osaka had an upper edge as she hit  20 winners to Williams’s 12, while also committing three fewer unforced errors on 21.

“I hit a lot of unforced errors in the first few games, I was just really nervous and scared,” said Osaka speaking after winning the semi-final.

“But then I sort of eased my way into it and the biggest thing for me was having fun.”

The post #AusOpen: Williams walks out in tears after semi-final defeat against Osaka appeared first on Oyeyeah. 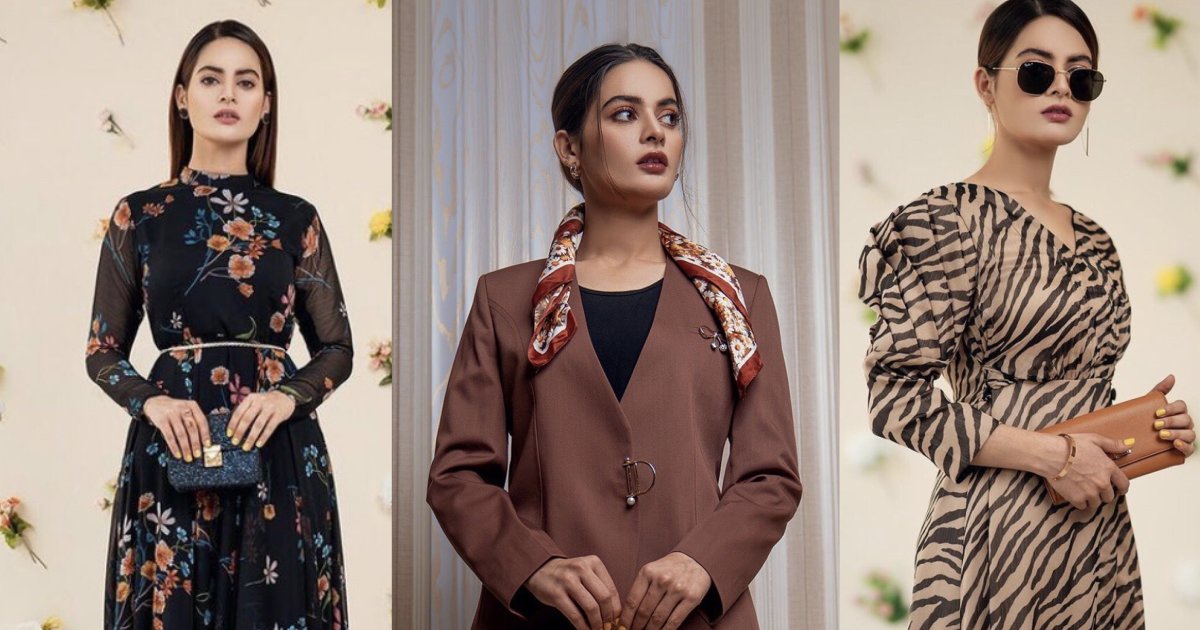