The official announcement was made at a press conference attended by the families of the climbers in Skardu. While Gilgit-Baltistan Tourism Minister Raja Nasir Ali Khan was also in attendance.

Muhammad Ali Sadpara, John Snorri from Iceland, and JP Mohr from Chile were reported missing on February 6 after their support team lost contact with them. The three climbers were last seen on Feb 5 near the Bottleneck on K2.

Making the announcement at a press conference in Skardu, Ali Sadpara’s son, Sajid Sadpara, said, “I will keep my father’s mission alive and fulfill his dream.”

“The overwhelming love and support for the national hero Ali Sadpara have given immense strength to me, my sister, brothers, and my mother. My family and I have lost a kindhearted person and the Pakistani nation has lost a brave and great adventurous individual who was passionate about climbing,” Sajid Ali added.

#AliSadpara is no longer in this world, announces his son Sajid Sadpara. Indeed a moment of deep grief for the Pakistan and world of mountaineers. pic.twitter.com/XNO0oldQVE

The search mission for the missing climbers remained unfruitful and was hampered by bad weather conditions.

A search operation update shared on 14 February had informed that the “leads — taken after scrutinizing satellite images, using SAR technology and checking testimonials and timings — turned out to be a sleeping bag, torn tents or sleeping pads, none of which belong to these climbers.” 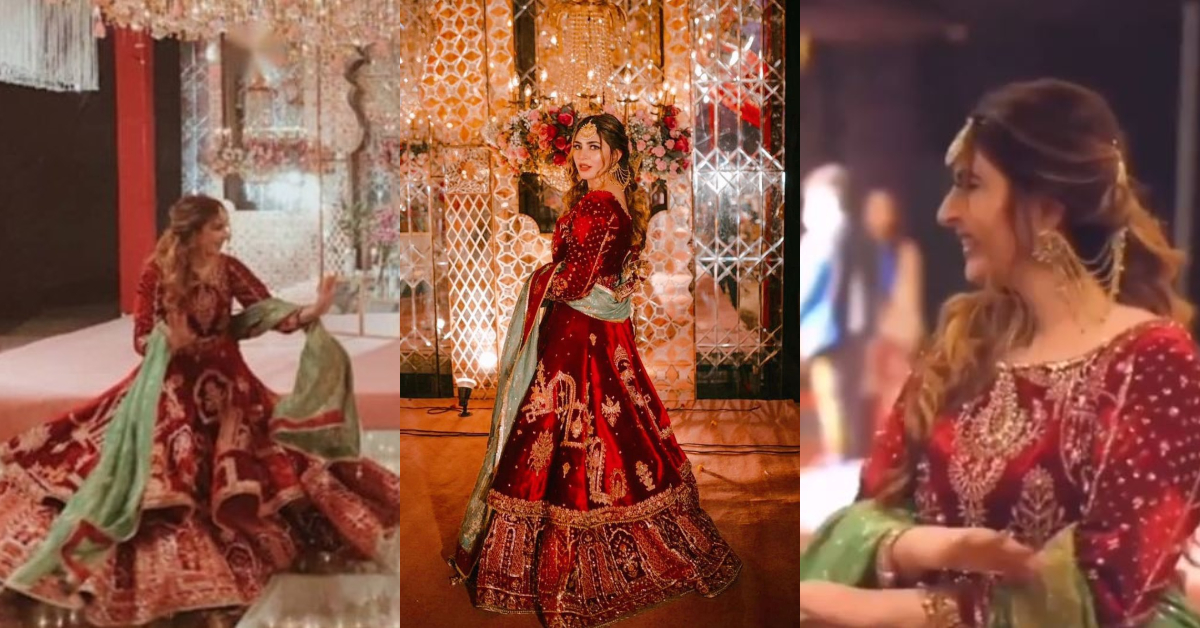