But McConnell has generally been successful against his political opponents, and this time may be no different. His decision to speak forcefully against Trump immediately after his vote to acquit was, in reality, the only way that McConnell could guarantee his position at the center of the debate over both the policy and political approaches that the GOP will take in the coming years.

McConnell’s rationale for acquittal was that the US Constitution did not give the Senate the ability to punish a former president. But there may be an even better way to understand McConnell’s decisions.

If McConnell had voted to convict, he likely would have faced a leadership challenge, if not outright removal from his role as Republican leader. This would have left a more pro-Trump Republican senator to take his place. McConnell’s vote likely bolstered his standing in the GOP Senate Conference (the majority of whom still support Trump) and retained his ability not only to play a much more significant role in shaping the Senate policy agenda, but also in influencing future elections.

McConnell’s statements after Trump’s acquittal — on the Senate floor, in a Wall Street Journal op-ed and in interviews — made clear that the candidates he will support in 2022 and beyond will be more mainstream and, in his view, more electable. Meanwhile, Trump said in his Tuesday statement that he intends to “back primary rivals who espouse Making America Great Again.”

A dispute between the different parts of the Republican coalition is coming, and McConnell has positioned himself as the de facto leader of the effort to push back against at least some of Trump’s preferred congressional candidates — in particular, those who he does not see as viable general election candidates in 2022.

McConnell has seen what happens when fringe candidates end up as Republican nominees in Senate races. In 2010, for example, he had the opportunity to capitalize on former President Barack Obama’s first midterm election cycle and help Republicans win back seats in the Senate. (Historically, presidents have generally suffered significant losses amongst their partisans in Congress in the first midterm election after taking office.) While the GOP gained six seats that year, it was unable to capture the majority, in part because fringe candidates like Sharron Angle of Nevada and Christine O’Donnell of Delaware lost in general election races against their Democratic Party opponents.
McConnell’s role as party leader enables him to direct the considerable campaign finance and infrastructure resources of the National Republican Senatorial Committee (NRSC) to support candidates he sees as more viable. It also allows him to exert more influence via outside conservative SuperPACs like American Crossroads and the Senate Leadership Fund, both of which take guidance from the Senate Republican leader.
More broadly, McConnell likely believes that his recent impeachment-acquittal two-step was the only way to keep power and rid the Republican Party of Trump’s influence for good — ahead of the 2022 midterms and next presidential election in 2024. This goal will be hard to achieve, particularly given that 75% of Republican voters in a recent Quinnipiac poll wanted to see Trump play a “prominent role” in their party, going forward. In the same poll, 71% of Republicans opposed efforts to censure, or formally criticize, Trump.
Some analysts even suggest that Trump is the early frontrunner for the 2024 GOP nomination, should he choose to run again. But this should come as no surprise — no other Republican is even in the same universe as Trump when it comes to name identification. That said, Republican voters don’t know nearly as much about the other potential 2024 presidential candidates, such as former UN Ambassador Nikki Haley or Arkansas Sen. Tom Cotton, as they do about Trump, so their opinions at this point are relatively meaningless.
Recall that at this point in 2013, shortly after Obama’s reelection, Florida Sen. Marco Rubio and former Florida Gov. Jeb Bush were the polling favorites for the 2016 GOP presidential nomination. The field of candidates for 2024 is only beginning to form, and voters will get better acquainted with the hopefuls in the years to come, as they introduce themselves to Republican voters across the country.

McConnell’s actions in the last several days, then, may seem confusing — or just maddening — to observers on both the right and the left, but they were not illogical or ill-conceived. He is doing all he can to ensure that he is in a position to push the GOP in the direction he believes is best for the future success of the party. Even if it means that he draws the ire of some in the process. 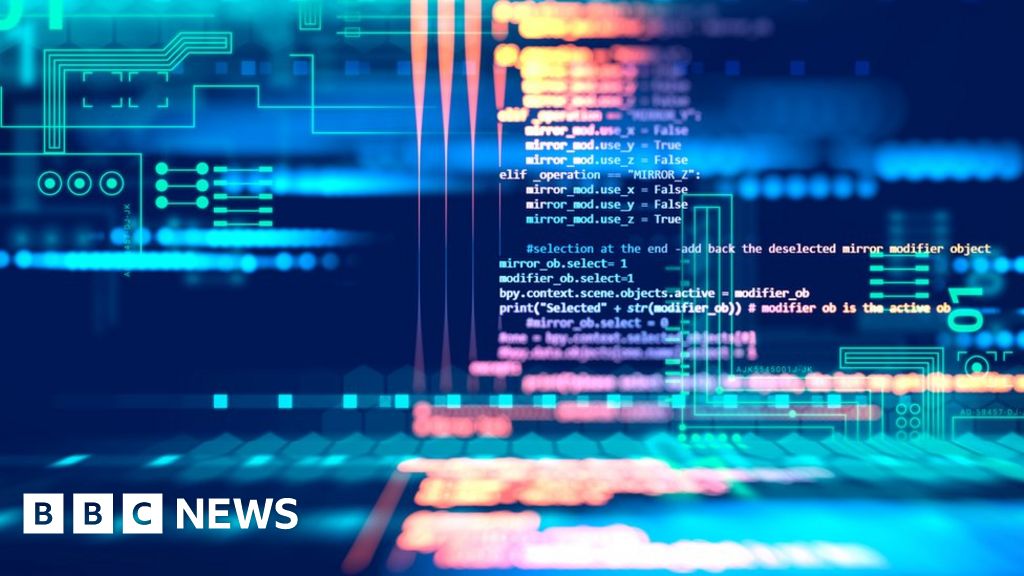 It’s Time to Embrace the Singular ‘They’ 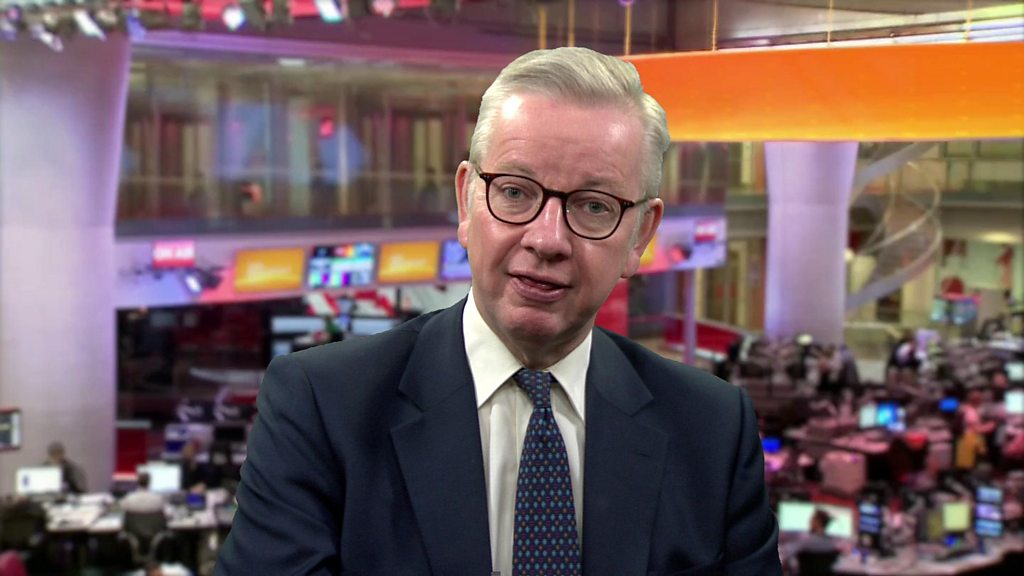 Coronavirus: Work from home ‘if you can’, Michael Gove says 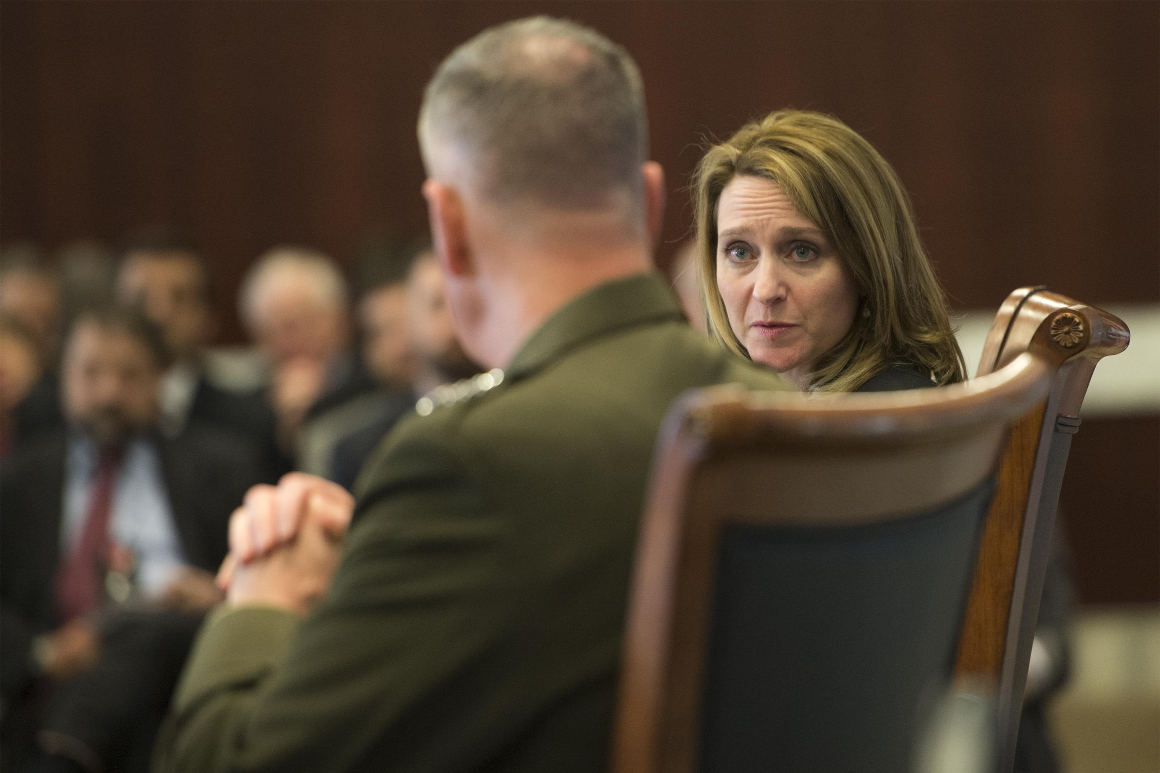