Still, we followed through with part of the plan as scheduled, moving to Michigan in the summer of 2020 and signing a lease for a sizable two-bedroom apartment.

But as Covid-19 added uncertainties to an already unfamiliar territory, we discussed postponing the family part of our plan.

We thought of the small details like the fact that Steve would likely not be allowed at prenatal appointments, and big ones like the fact that the US Centers for Disease Control and Prevention considers pregnant women to be at an “increased risk of severe illness” from the virus.

I would need to be extra-cautious about my exposure, and this would be difficult while working as a teacher. The high school where I happily accepted a position was reopening with full-size classes in person on September 1. And even though I would be diligent about mask wearing and sanitizing, staying six feet apart from others all the time would likely be impossible.

Still, Steve and I decided to forge ahead with trying to start a family. When I discovered I was pregnant in mid-October, and due in late June, we were optimistic. I would finish out my first year at my new position, and the summer would, we hoped, bring outdoor gatherings and lower case numbers, partially due to widespread vaccinations.

When I received a superintendent’s email over the holidays that predicted teacher vaccinations by late January, I was surprised. I filled out the attached survey to say I was interested in the vaccine, knowing this wasn’t a commitment or an appointment sign-up. Though I was still undecided, if there was a list of interested people being created, I at least wanted to be on it. At that point, I only knew that there were no trials done on pregnant women, but that I was eligible to receive it.

Luckily, I had my 16-week prenatal appointment scheduled for January 7, with Julie, one of my midwives — all of whom are certified nurse-midwives at the practice I’ve been going to. Because I was aware of a long-time association between midwives and unmedicated births, I was especially curious as to what she would say about the vaccine.

Julie began by explaining the known risks of Covid-19 on pregnancy, citing blood clots and preterm birth as primary concerns. She explained that not including pregnant women in vaccine trials was routine, and not a new precaution nor exclusive to this vaccine. She also mentioned that based on what we do know about how mRNA vaccines work, there is no reason to believe they pose a specific threat to a pregnant mother or the fetus. In fact, we would know if there were immediate harmful side effects of the Covid-19 vaccine on pregnancy, because many pregnant health care workers had already been vaccinated.
Finally, she encouraged me to visit the American College of Obstetricians and Gynecologists website to confirm her claims and check for any new developments. Ultimately, she did not give me an explicit directive to definitely get the vaccine, and left the choice up to me. She did, however, emphasize that I should seriously consider the known risks of the virus and my level of exposure as a teacher. For me, the bottom line was this: The risks of Covid-19 to pregnancy are known and well-documented, and the risks of the vaccine are unknown but could very likely be zero.

After this conversation, I started telling people I would most likely get the vaccine when it was offered to me. My friends and family were excited for me. Meanwhile, “Pregnant Moms” message boards on Facebook and the “What to Expect” app were filled with debates about getting vaccinated. For every woman saying she absolutely would get the vaccine, there was someone else saying they definitely wouldn’t. Advice from doctors and midwives seemed to vary as well.

As you can imagine, weighing the conflicting advice I was hearing and reading wasn’t something that I took lightly. More reassurance came when a close friend forwarded me a short video put together by Mt. Sinai Hospital, where her father works as an MD. The video discussed the vaccine and pregnancy, and reinforced the conclusions I had drawn from my conversation with my midwife.

On January 26, I received an email that prompted me to schedule my vaccination. There was an appointment available the very next afternoon.

After hitting the schedule button, I experienced an instant wave of “buyer’s remorse.” My midwife had told me to keep checking the ACOG website, but I hadn’t checked for any recent developments before making my appointment. I quickly Googled “Covid vaccine pregnant women” to discover that, according to recent headlines, the WHO had just that day recommended against pregnant women being vaccinated. Headlines reporting the WHO announcement dominated the first page of my search results.

I panicked slightly but was relieved to see that the WHO website said: “Pregnant women are at higher risk of severe COVID-19 than non-pregnant women, and COVID-19 has been associated with an increased risk of pre-term birth. However due to insufficient data, WHO does not recommend the vaccination of pregnant women at this time. In case a pregnant woman has an unavoidable risk high of exposure (e.g. a health worker), vaccination may be considered in discussion with their healthcare provider.”
The headlines were not based on any troubling new data, just simply the same lack of data. The CDC webpage on pregnancy and the vaccine had very similar information, and at the time the ACOG webpage on the subject had not been updated either. I slept soundly that night. I was making an individualized choice based on my level of risk. About 30 minutes before my scheduled vaccination time, Steve texted, “Good luck. I love you. You’re doing the right thing.”

A friendly member of the National Guard administered the vaccine at a large convention center. The injection did not hurt at all, and there were no side effects. I will return for my second dose on February 18.

On February 10, I had my 20 week ultrasound. For this appointment, I got to meet the OB-GYN at my clinic for the first time. He not only assured me that everything looked great in terms of my baby’s health and development, but literally exclaimed “yay” when he heard I was getting vaccinated. He told me he was glad I had not been scared into refusing the vaccine. Of course, I gave credit to my conversation with Julie.

Pregnancy is an experiment in how you cope with unknowns. You can read as many pregnancy books as you want, but you will never wake up every day and be completely positive you are making all the right choices. At some point, you have to look at the data available, talk to people you trust, and make the best choice for you. I’ve already made several decisions regarding my health and how to navigate this pregnancy. Getting the vaccine was one of them. I am fortunate to have been offered it relatively early, and believe my baby and I are safer with it than without it. 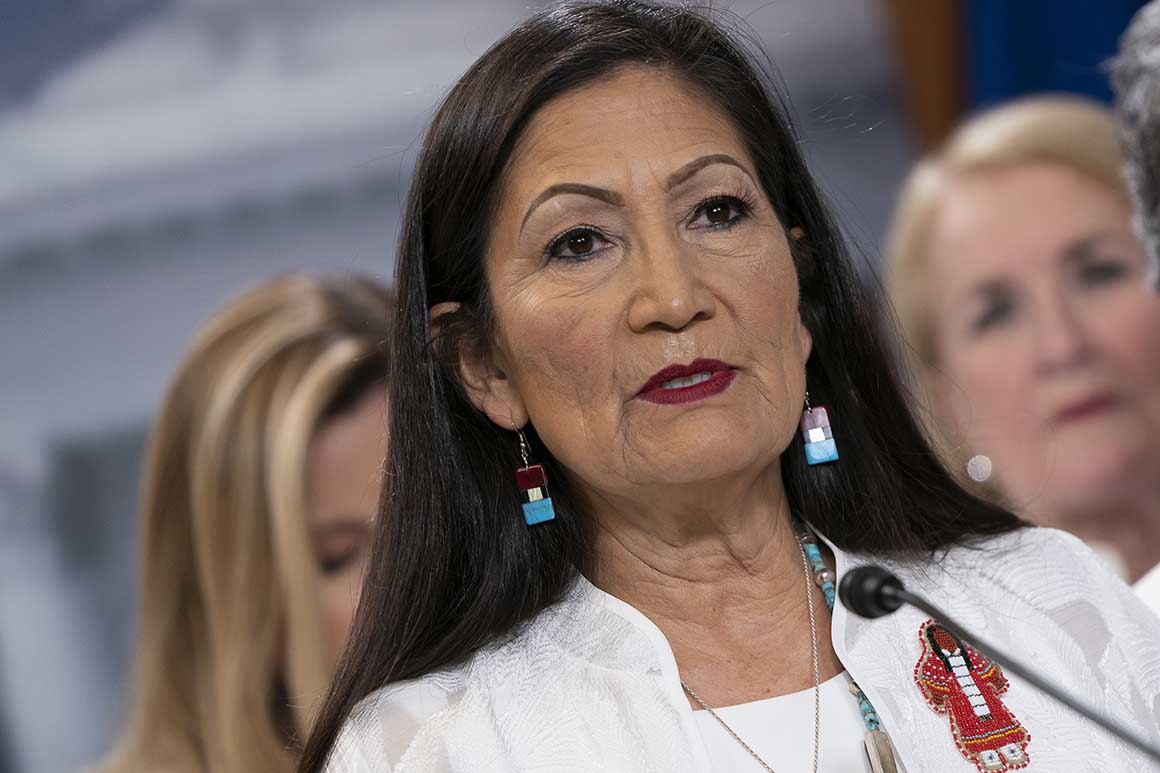 Use Stories Instead of Facts to Make a Better Argument Is White Rice a Yellow-Light or Red-Light Food? 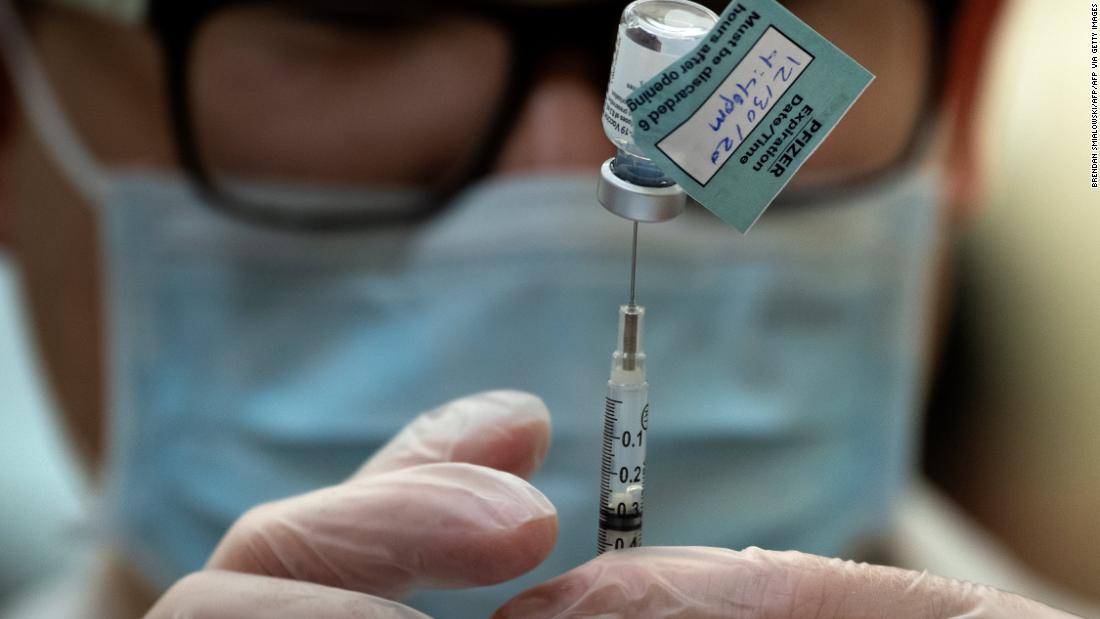 Opinion: Covid-19 vaccines are an answered prayer for all faiths