Limbaugh, who announced last February that he was battling advanced cancer, died Wednesday at age 70.

At the center of most discussions of right-wing media’s role in propping up the Trump presidency, Fox News looms largest. But talk radio played just as big a role. And Limbaugh’s show was the most important of all, not only because he was an ardent Trump supporter, but because, over the course of three decades, his show also laid the groundwork for Trump’s presidency.

In swearing fealty to Limbaugh’s popularity with conservative voters among their base, Republican leaders essentially transformed Limbaugh into the de facto leader of their party — and turned conservative media into a powerful political institution that carried as much weight as the party itself.

From nearly the moment his national radio show debuted in 1988, Limbaugh was a media phenomenon. Having started as a disc jockey and sports commentator, he blended his knowledge of audio entertainment with his conservative politics, creating a new format that wrapped right-wing political talk in humor and satire.

His high ratings quickly translated across media platforms: In the early 1990s he published two best-selling books, and from 1992 to 1996, he had a syndicated television show produced by Roger Ailes. Within just a few short years, he became not only a multi-millionaire, but he began to radically change the Republican Party.

At the end of the Reagan presidency, the GOP had no popular leader. George H.W. Bush, though elected by wide margins and immensely popular during the first Gulf War, soon slumped in the polls. By 1992, he had been rejected by conservatives and was facing a right-wing challenge from Pat Buchanan in the presidential primaries. Casting about the political landscape, Bush landed on Rush Limbaugh as a possible savior: The popular broadcaster had been promoting Buchanan on his show; if he instead threw his weight behind Bush, perhaps his millions of listeners would come along, too.

It was not to be. Limbaugh, after being invited to stay over at the White House, did lavish Bush with praise, but Bush ultimately lost the presidency to Bill Clinton. Yet in singling Limbaugh out as a powerful figure in control of millions of votes, Bush further empowered him. Republican politicians were soon knocking down his door trying to win a few minutes of airtime or an endorsement that would shore up their conservative bona fides. When Republicans took the House of Representatives in 1994’s landslide election, they gave Limbaugh the credit.
But in elevating Limbaugh, Republicans also elevated a particular type of politics that would become the core of their party, one that looks awfully familiar after four years of Donald Trump. Limbaugh came to talk radio during the era of the shock jock, when hosts competed to see who could be the most outrageous. So he would level vicious attacks on people suffering from AIDS, or on the poor and homeless, and then, when greeted with outrage, say that his critics just weren’t in on the joke.
That was the case with his oft-hurled epithet “feminazi,” which he used against feminists, a term that filtered through the culture in the 1990s and was used by people who likely never heard his show. When critics called out the misogyny of the term, he said they simply didn’t understand: He meant only “the most obnoxious feminists.” He used the same technique when critics pointed to the racist satirical song “Barack the Magic Negro,” which Limbaugh aired repeatedly throughout the 2008 campaign. Limbaugh defended it by saying it was based on a Los Angeles Times editorial by a Black writer who used the phrase when describing Barack Obama. The problem, he assured his audience, was that he was being taken literally, not seriously.

That kind of just-kidding racism and misogyny, aimed at providing plausible deniability, has become a staple of conservatism today.

Limbaugh also built a cult of personality that elevated loyalty above all else. By the 2000s, Republican politicians were loath to cross him. When Michael Steele, then head of the Republican National Committee, dismissed Limbaugh as an “entertainer” engaged in “incendiary” rhetoric in 2009, he was ultimately forced to apologize. And in 2012, when Limbaugh called Georgetown law student Sandra Fluke a “slut” for advocating for contraception coverage, Republicans could only tiptoe toward criticism. Though fending off attacks that he was engaged in a “war on women,” Mitt Romney, the Republican presidential nominee that year, offered a tepid critique of Limbaugh’s vocabulary, saying that was “not the language I would have used.”
That fear of crossing Limbaugh revealed a politics of loyalty that superseded both ideological commitments and the party’s political fortunes — something that has come to the fore in recent weeks as state Republican parties censure the conservative politicians who voted to impeach Donald Trump.

Limbaugh’s reliance on insults, nicknames, racism and misogyny didn’t just prefigure the rise of Donald Trump. He created the politics that enabled Trump to rise to power. While much of the rest of the country saw Trump’s campaign announcement speech in 2015 as a bizarre mash-up of conspiracy theories, racism and lies, for Limbaugh’s listeners, it wasn’t so strange: It was, in fact, a manifestation of the hours of radio they listened to each day. And while Limbaugh’s show will now go dark, his pernicious influence — on media, on politics, and on the precarious state of American democracy — will long outlive him. 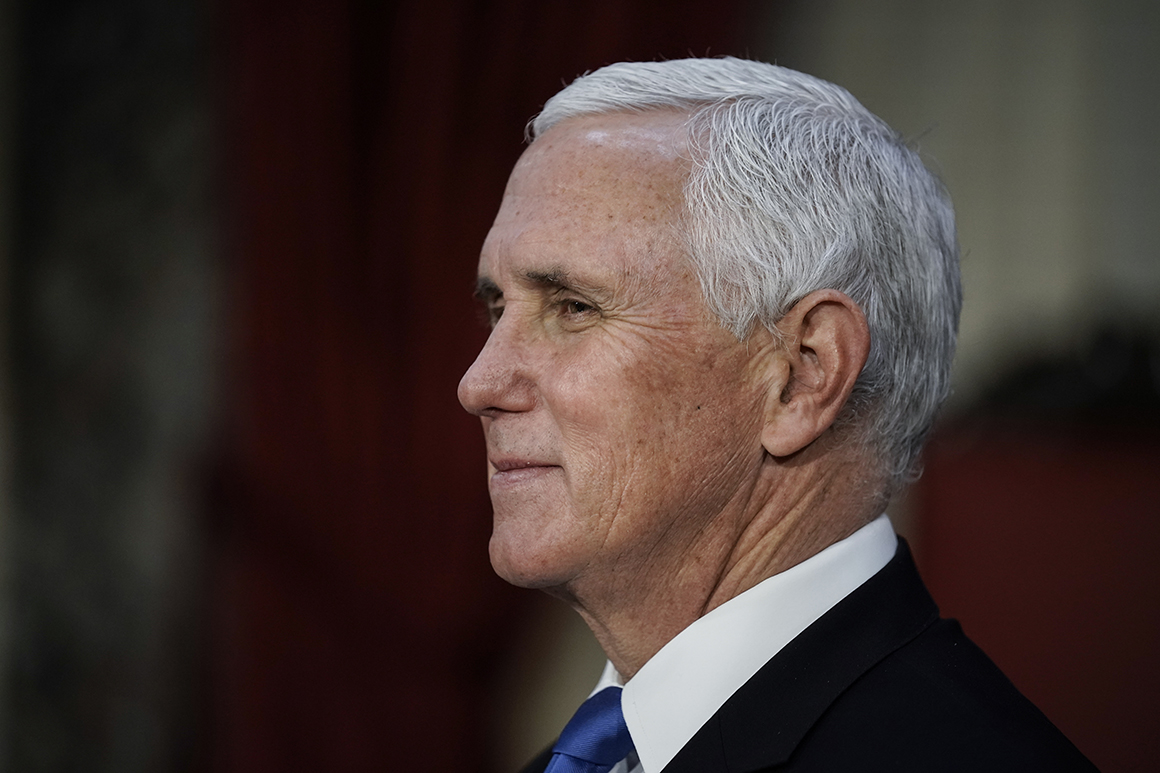 Mike Pence is starting a podcast 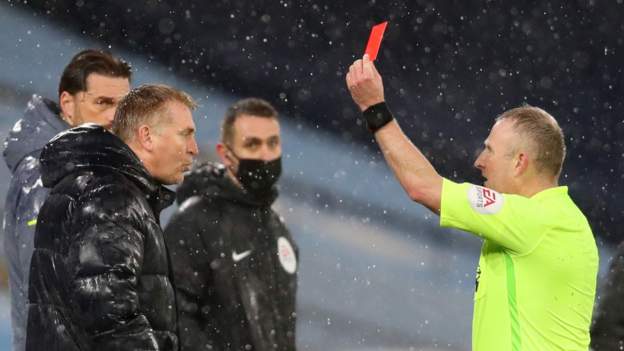 USPS reports another drop in on-time movement of mail ballots 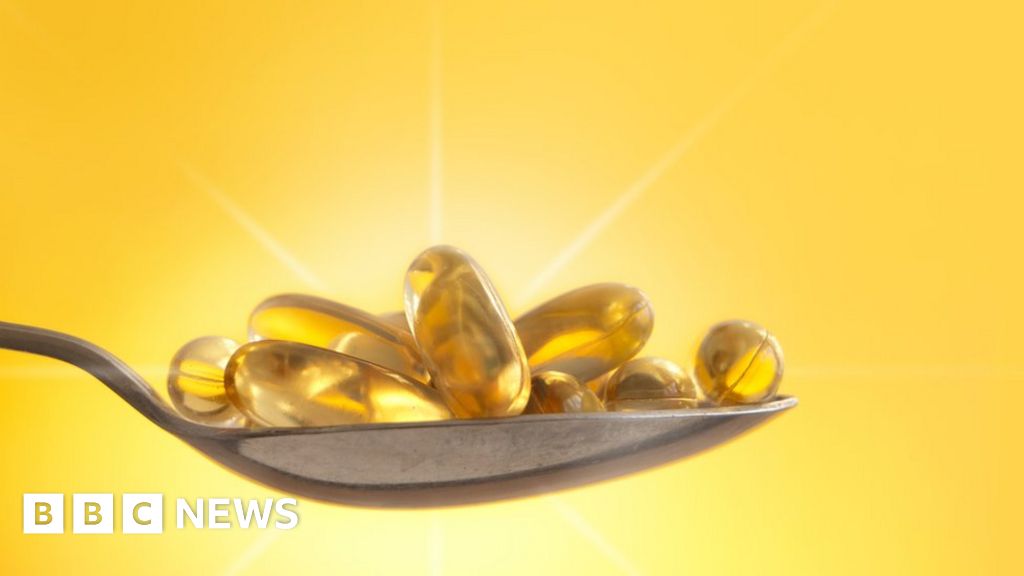