In a statement, DGPR said that the exercises were held in the north Arabian Sea which was attended by the aerial assets of the Pakistan Navy and Air Force. Exercises included Anti-Surface, Anti-Air Warfare, Manoeuvring & Comm serials.

“Both exercises were conducted to further enhance cooperation and interoperability with navies of Russian Federation and Sri Lanka,” DGPR said.

This was the first time Russia joined a military drill with NATO members in a decade. The last such time was in 2011, in the Bold Monarch 2011 exercise off the coast of Spain.

The Pakistan Navy organizes Aman, every two years since 2007. The navy took the initiative of Aman exercise with the aim to promote peace and stability in Indian Ocean Region. More than 45 countries including the world’s top navies took part in the exercise. 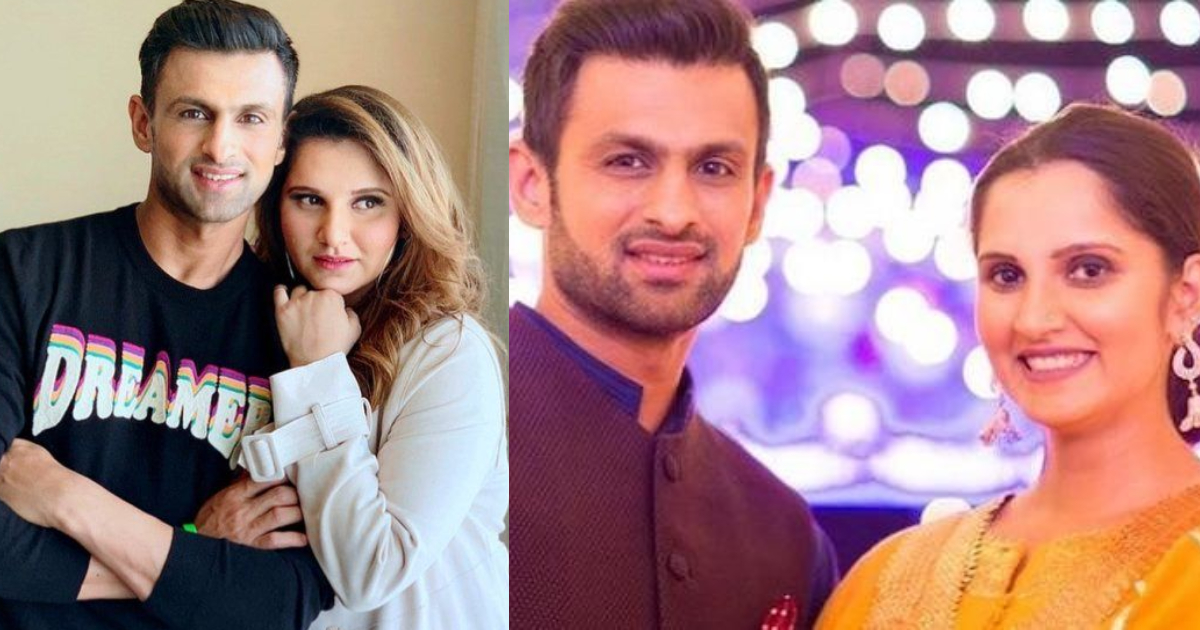