Mashable: Apple looks to rid App Store of ‘rip-off’ scam apps that trick users into paying large sums. “Apple is looking to crack down on apps that’s prices ‘do not reflect the value of the features and content offered to the user.’ Basically, if Apple thinks a developer is charging too much for their app or in-app purchases, the company will reject the app from inclusion in the App Store.”

DigitalNC: Six Steps To Consider Before Scanning Vertical Files. “Vertical files are also the worst – for digitization that is. The same thing that makes them valuable for research – their convenience, their long term growth, and the variety of contents – makes them incredibly challenging to scan. If you’re interested in digitizing vertical files, we have suggestions! These have been compiled from our own experience at NCDHC along with the experiences of a number of our partners who kindly responded to a recent email asking for advice.”

Vanity Fair: Can This Photographer Save Beirut’s Architectural Treasures?. “Dia Mrad has long been fascinated with the 19th-century estates in Lebanon’s capital city. And after many of them were damaged in the August 4 explosion, their owners are now allowing him to look inside—and maybe help bring them back to life.”

Brookings: How to responsibly predict depression diagnoses using social media. “In a year when the COVID-19 pandemic has wreaked so much havoc on the nation’s collective mental health, research has shown—unsurprisingly—that emotions like sadness, anxiety, depression, and stress are dramatically more prevalent now than they were this time last year. While those lamentable outcomes were measured through traditional surveys, a quiet revolution is under way in the underlying methodology of how mental health researchers and psychologists analyze the sentiment floating around our social media feeds and the internet more broadly.”

Autumn Christian: The Problem with Future Nostalgia. “Many of us millennials seem to be mourning not just the loss of the past, but the loss of an alternate future. There’s a feeling that maybe we had a bright hope but seemed to have taken a wrong turn at some point. That’s what things like vaporwave, futurefunk, and high-resolution pixel art seem to be conveying — not just looking toward the past, but toward the future we could have, by creating something of an alternative past. An alternate world where maybe we could have moved toward the collective dream we shared.”

OTHER THINGS I THINK ARE COOL

The Guardian: Indigenous Photograph: a resource for visual storytelling – in pictures. “Natives Photograph began in 2018 as a database of indigenous visual storytellers from across north America, providing a resource for those wishing to hire more inclusively – since mainstream narratives historically have been largely in the hands of non-indigenous people. Relaunched as Indigenous Photograph the site is expanding into a global community of photographers who seek to bring balance to the way stories are told about indigenous people.” Wonderful photography. Good evening, Internet… 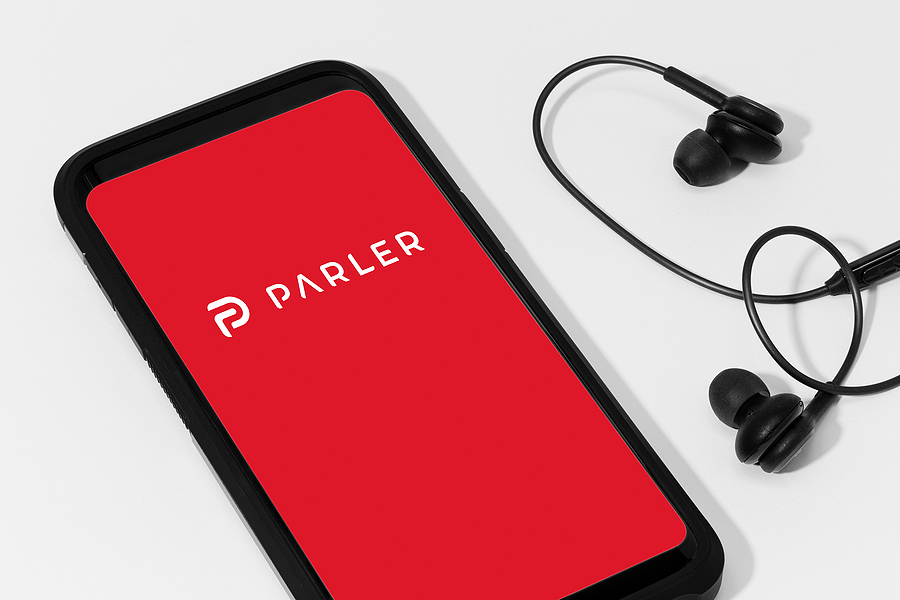 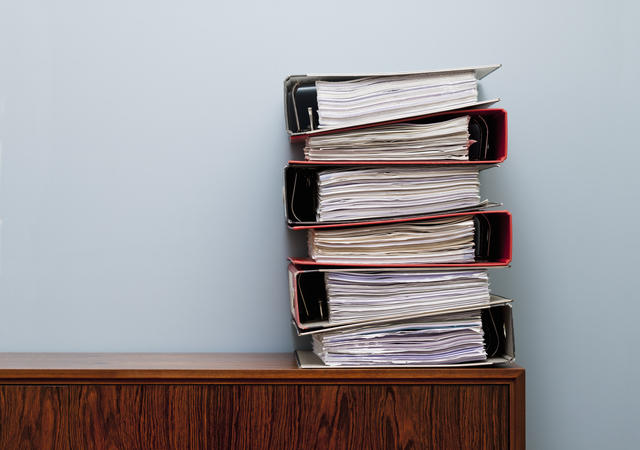