ISLAMABAD: The Federal Board of Revenue (FBR) has asked the business community to submit sales tax and federal excise budget proposals (2021-22) with a special focus on eliminating tax fraud, fake and flying invoices, plugging loopholes, and facilitating genuine taxpayers.

According to the FBR’s letters issued to the chambers, federations, trade bodies, retailers, tax bars, and investors, here on Friday, the Board has invited the proposals for the coming budget for fiscal year (2021-22) relating to Sales Tax and Federal Excise, on the following broad parameters: (i) The proposals should focus on broadening the tax base and increase in revenue; (ii) Amendments may be suggested in any of following laws/rules etc: (a) Sales Tax Act, 1990 Federal Excise Act, 2005 Sales Tax Rules, 2006 Federal Excise Rules, 2005 ICT (Sales Tax on Services) Ordinance, 2001.

The FBR stated that the amendments may be suggested with a view to achieve simplification, remove difficulties and anomalies, and to abolish any outdated/obsolete provisions.

The FBR would specially welcome proposals for eliminating tax fraud, fake and flying invoices, plugging loopholes if any, facilitating genuine taxpayers and making the procedures transparent; and the proposals should be made keeping in view the consequences for the other related trade groups, which might be adversely affected by the proposed measure. 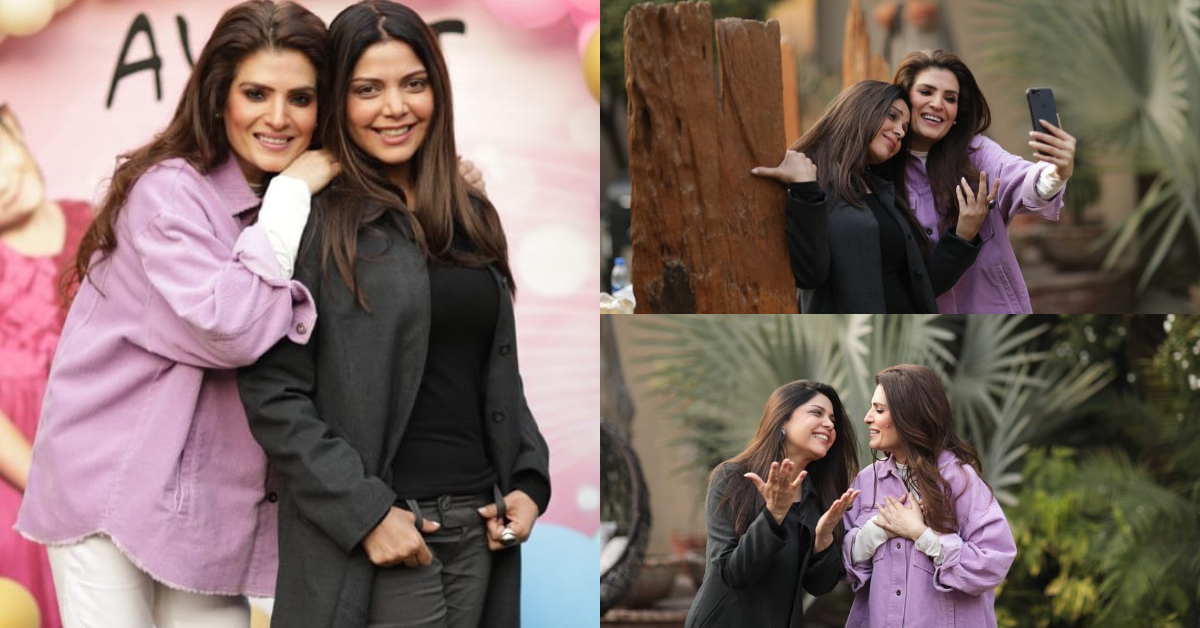 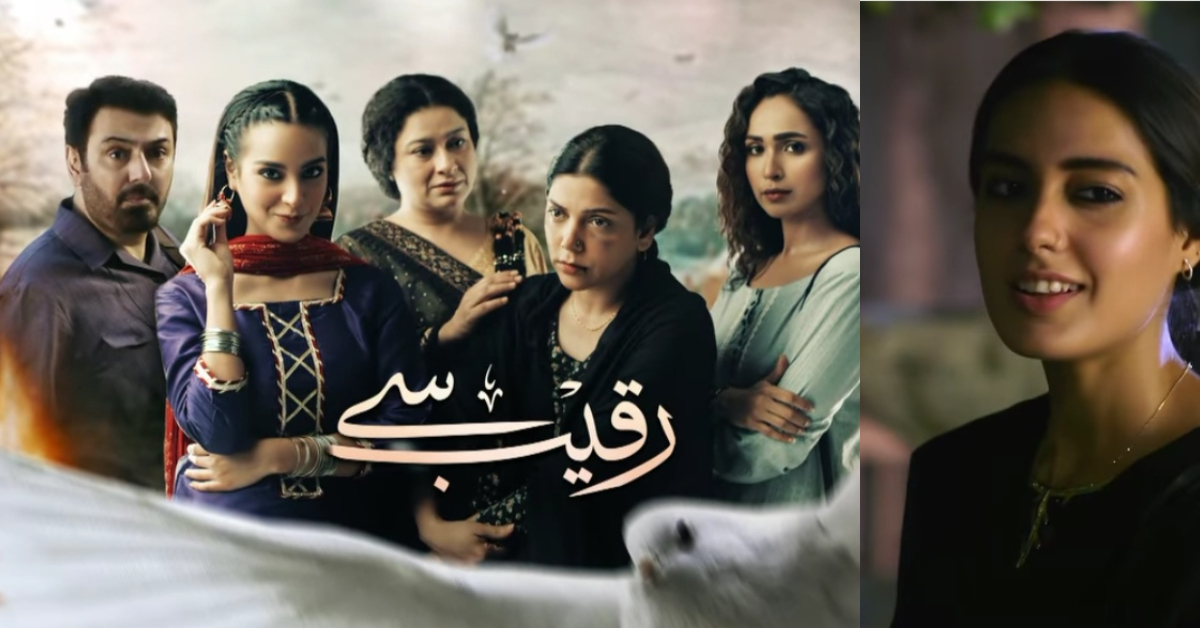