Hiba Bukhari is a new beautiful and extremely talented actress. Her claim to fame drama was Bholi Bano from which she gained popularity and became a known face to masses. After that she did countless dramas.

Her famous dramas are Tarap, Fitoor, Deewangi and Bholi Bano. She has worked with all the ace actors so far. Her couple with Danish Taimoor in Deewangi was highly appreciated by fans. Her acting also attained critical acclaim. 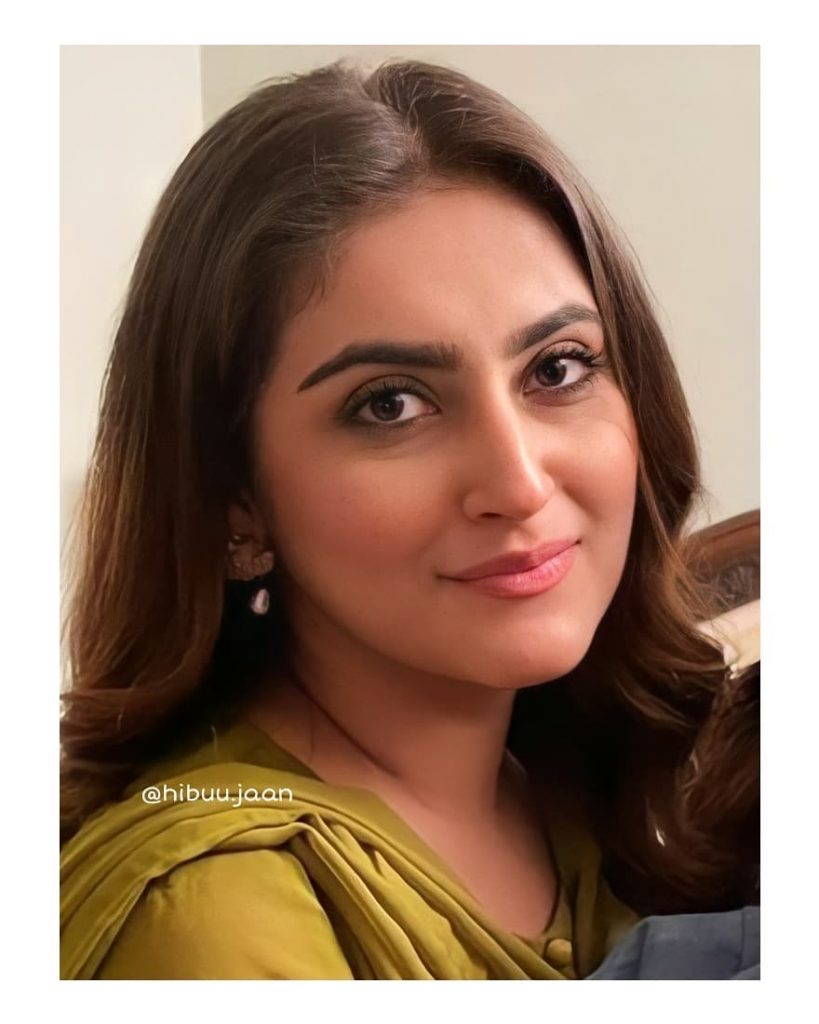 Here are her beautiful pictures. 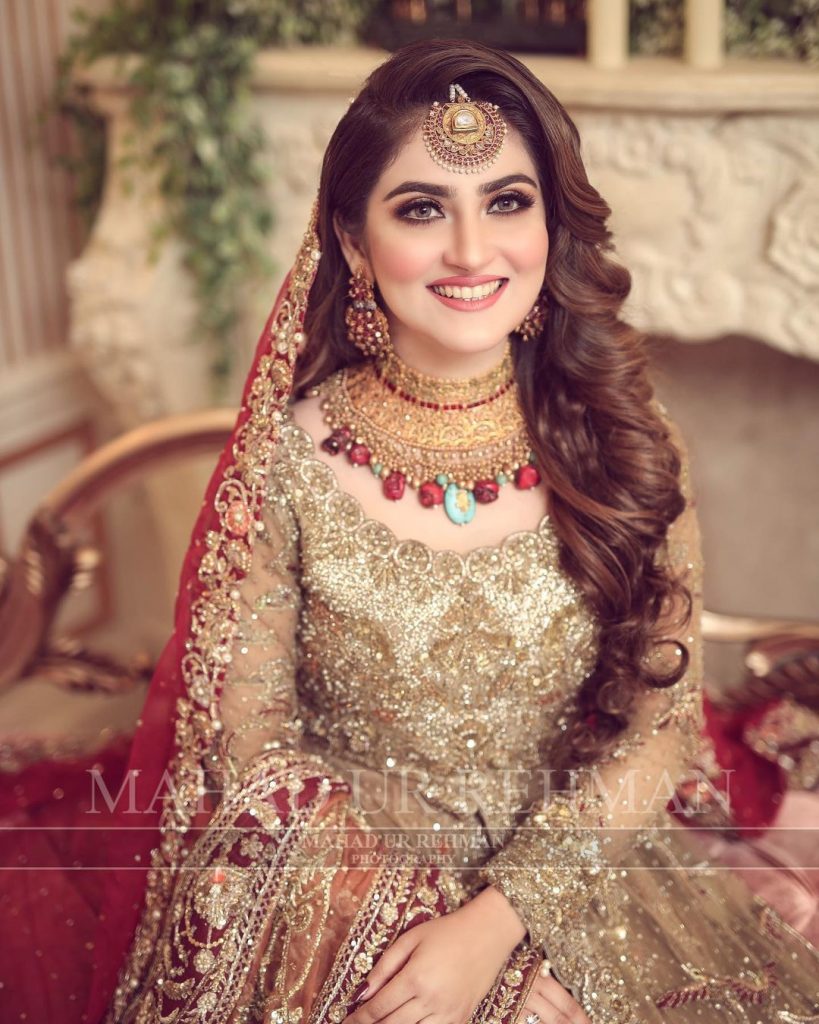 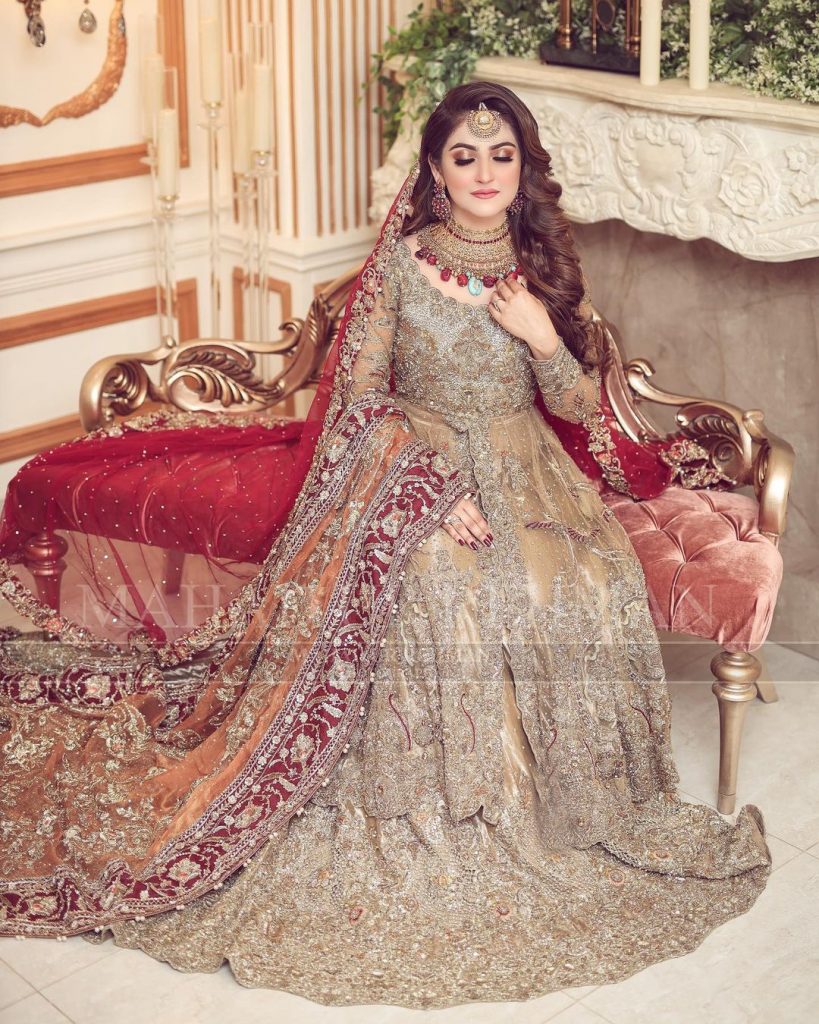 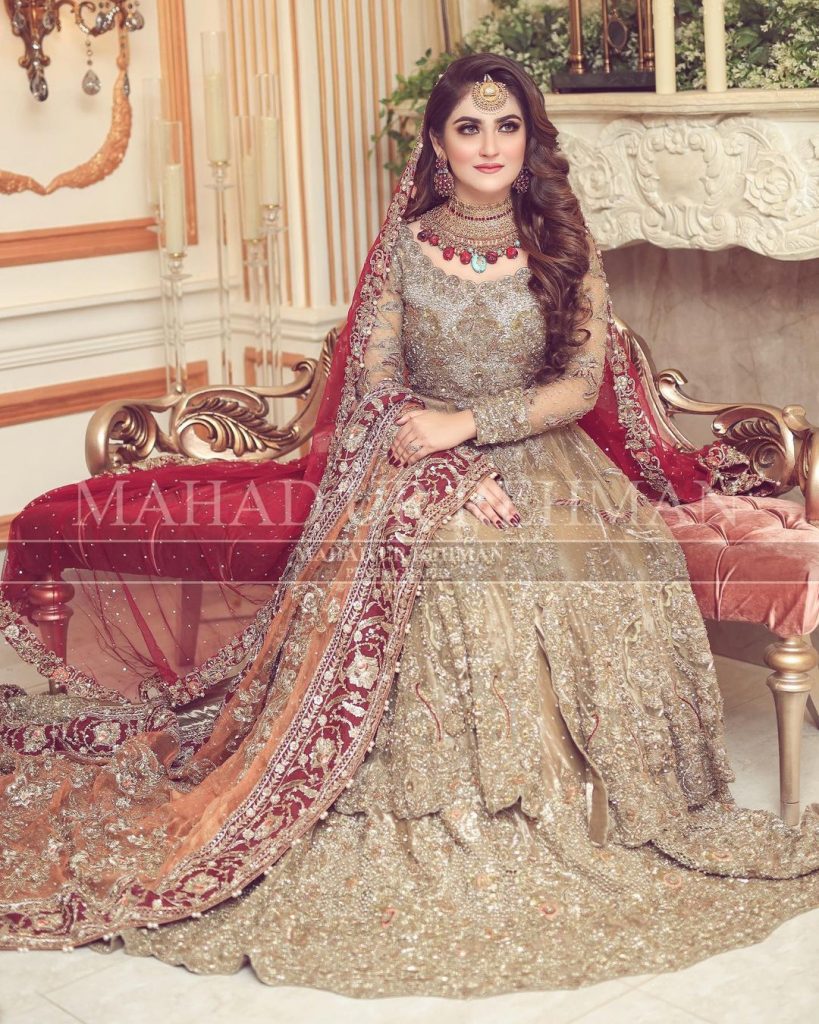 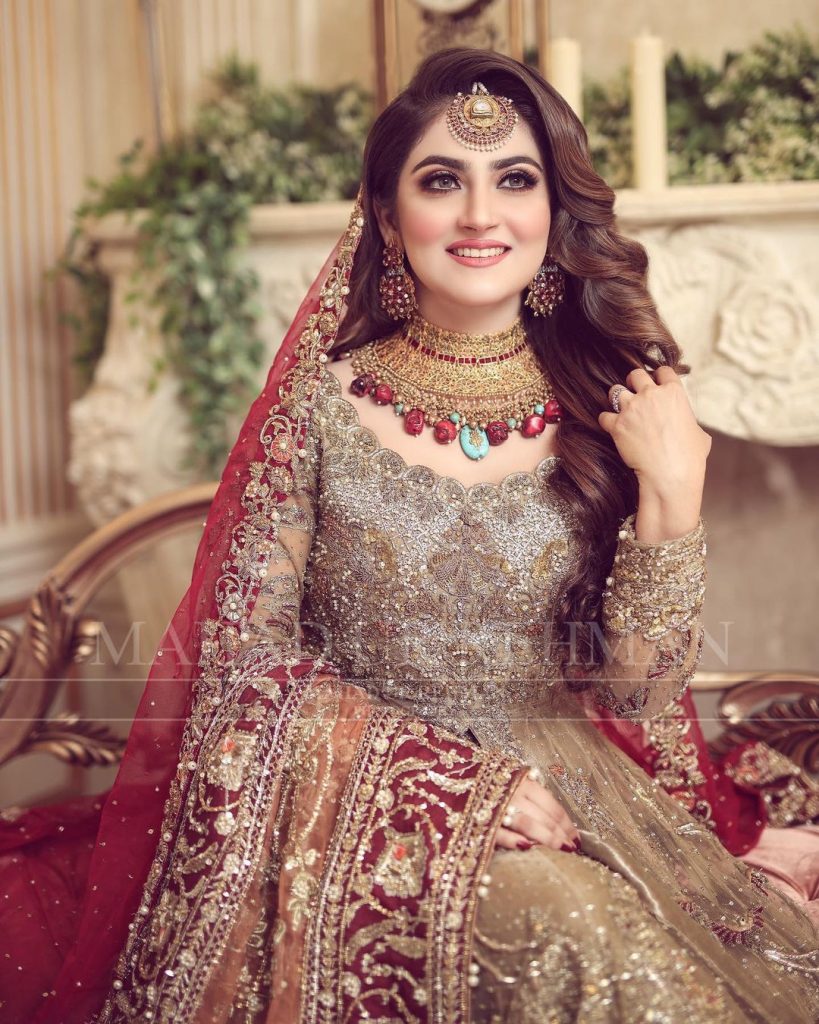 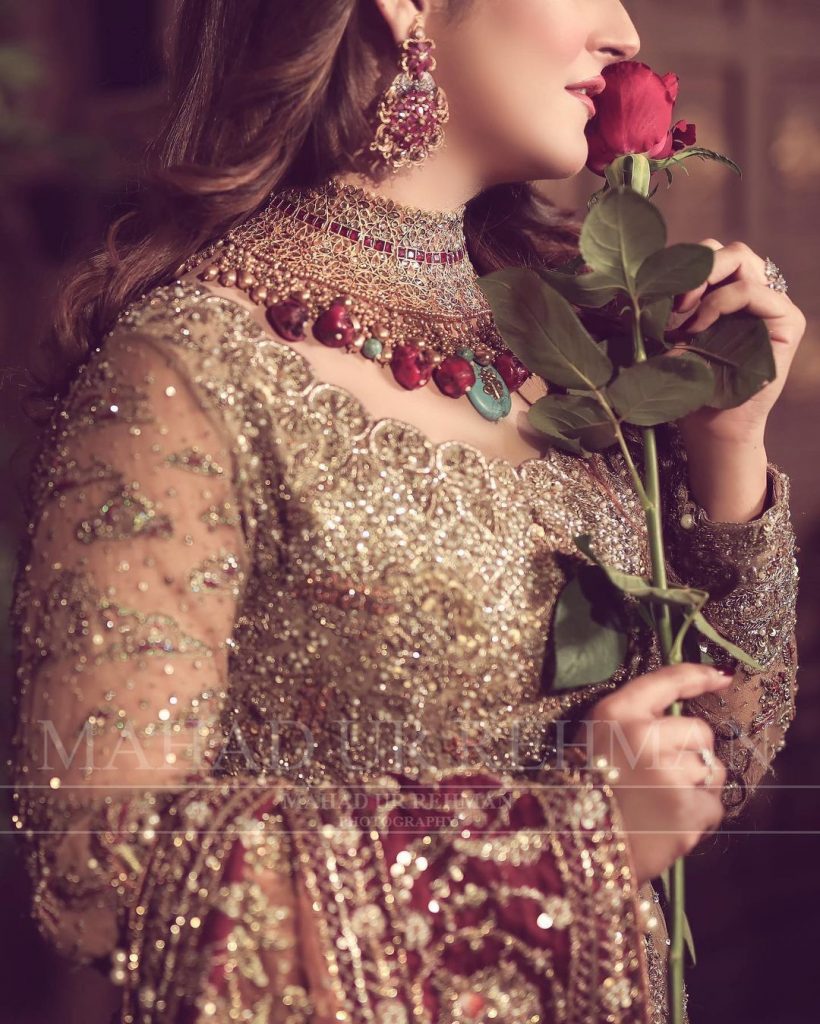 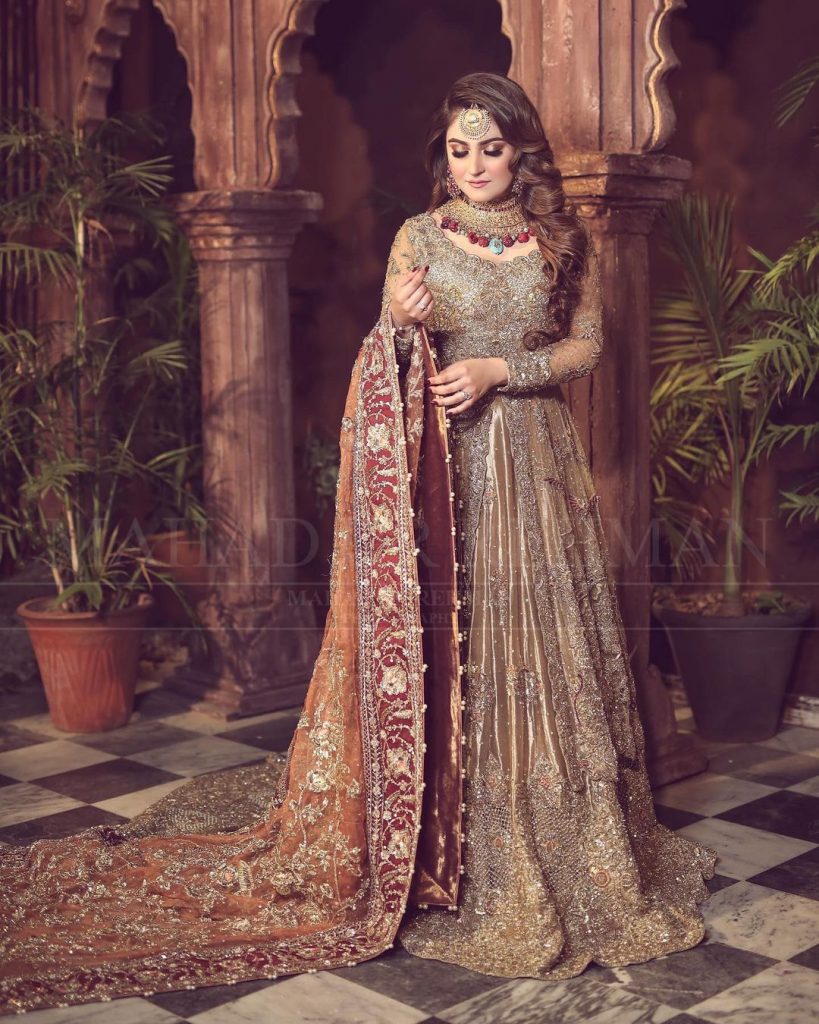 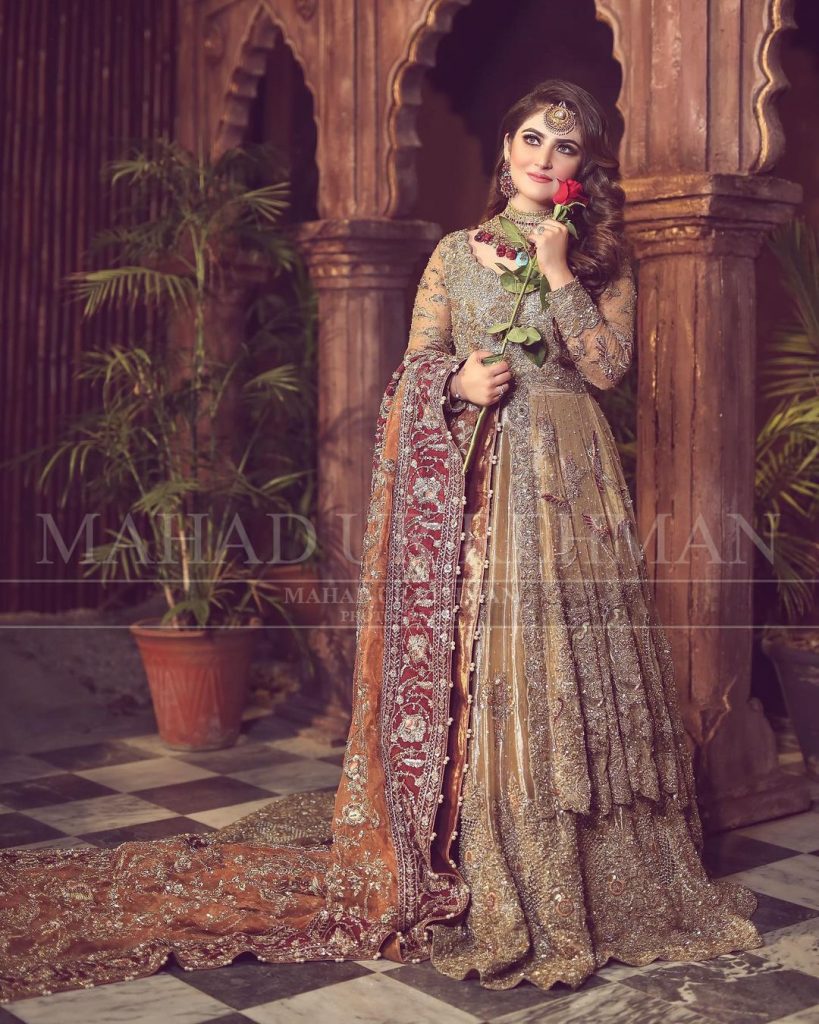 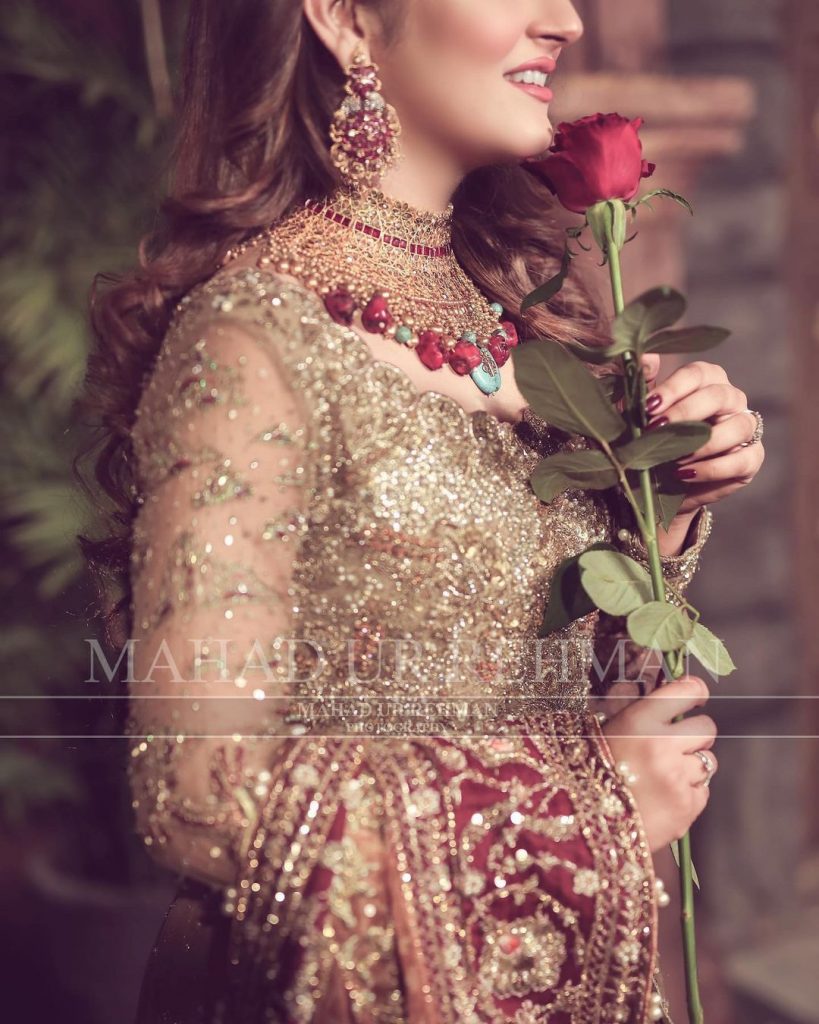 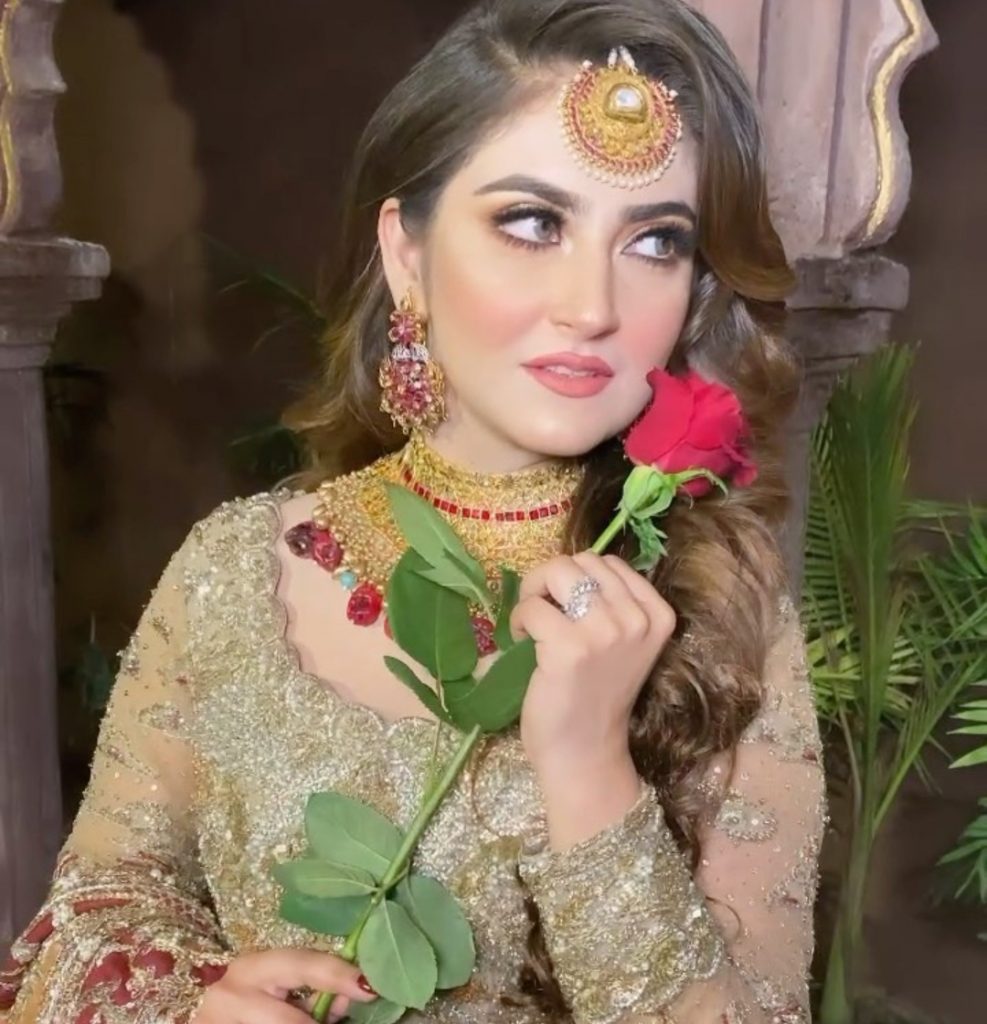 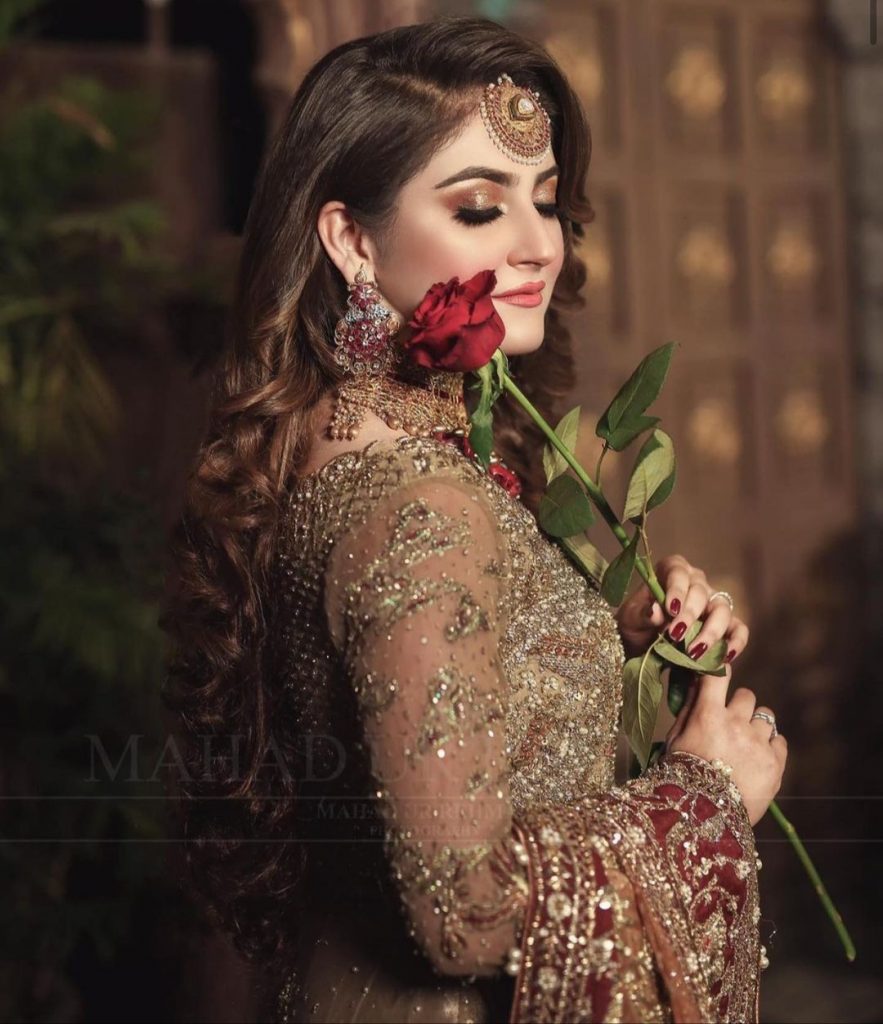 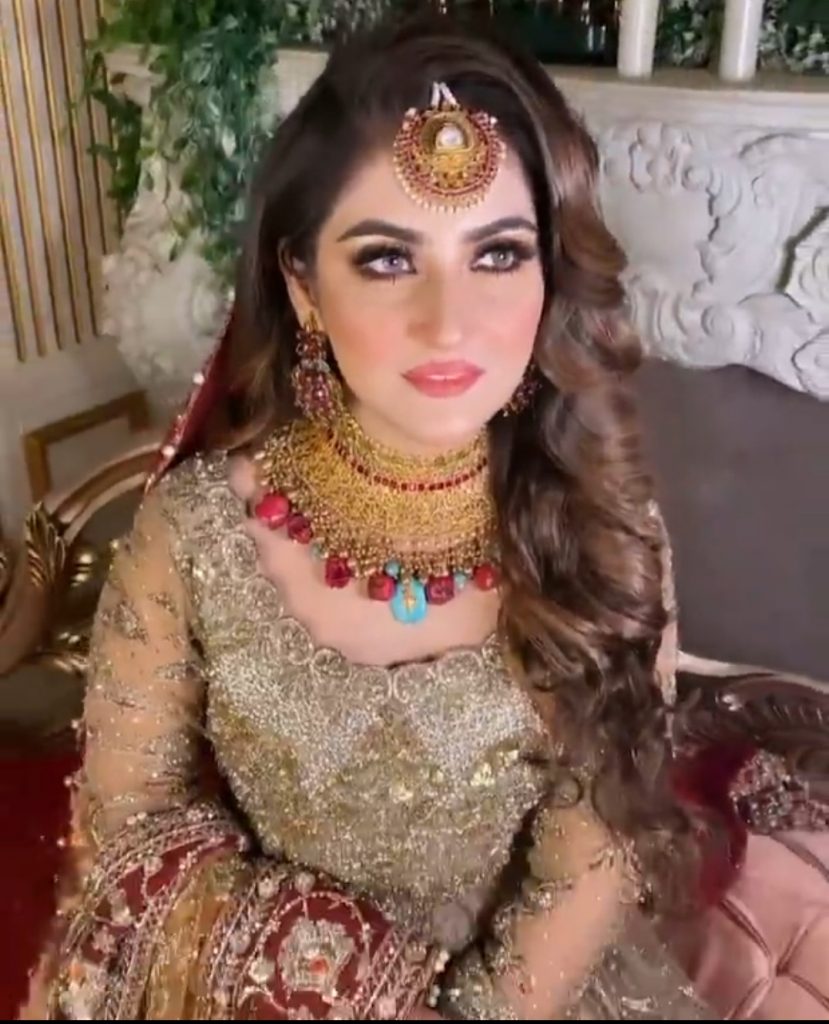 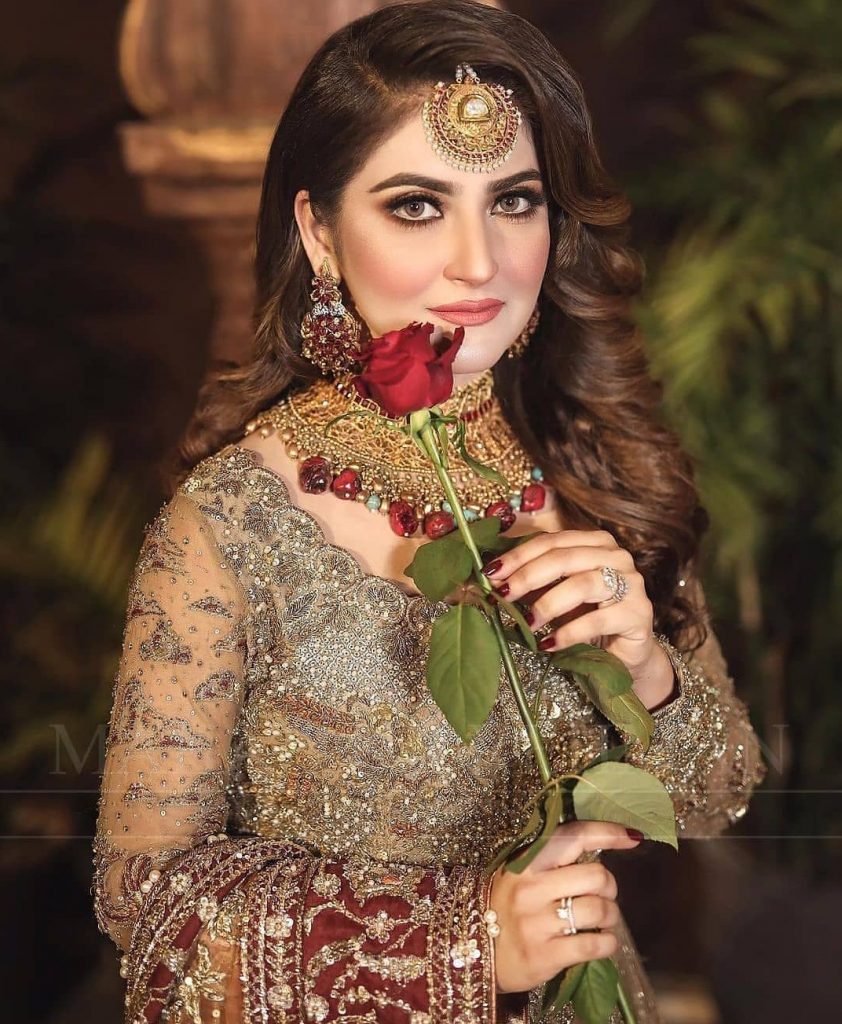 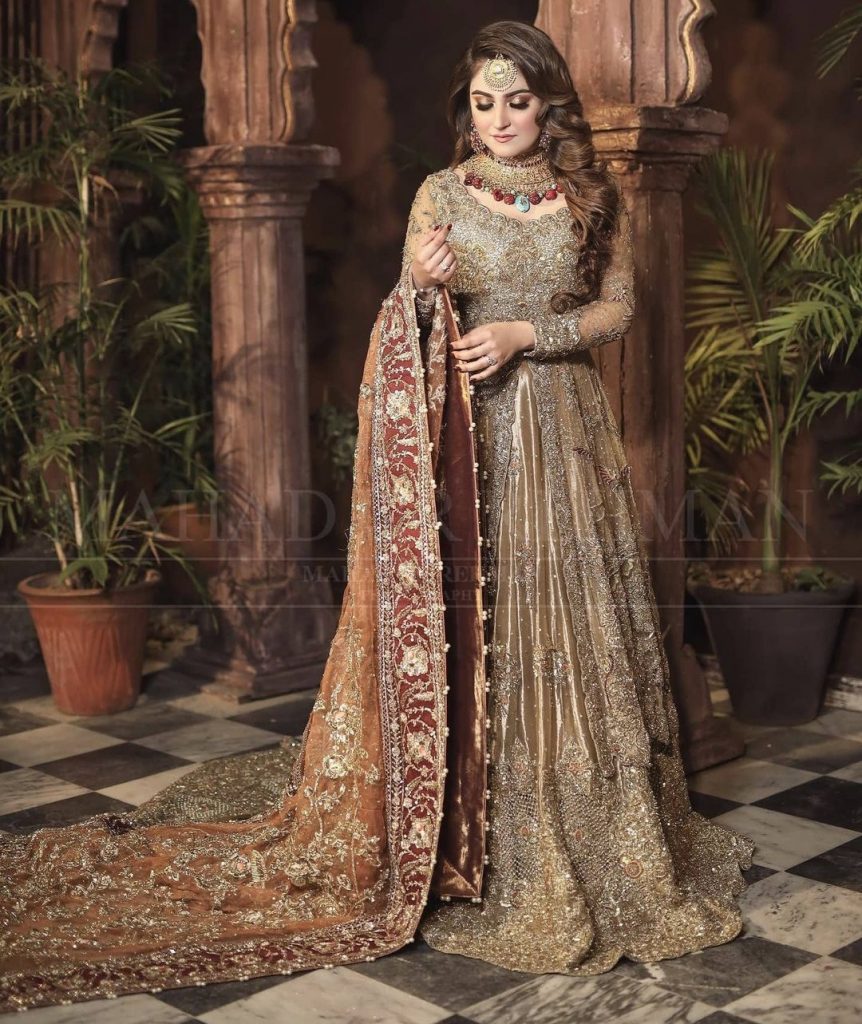 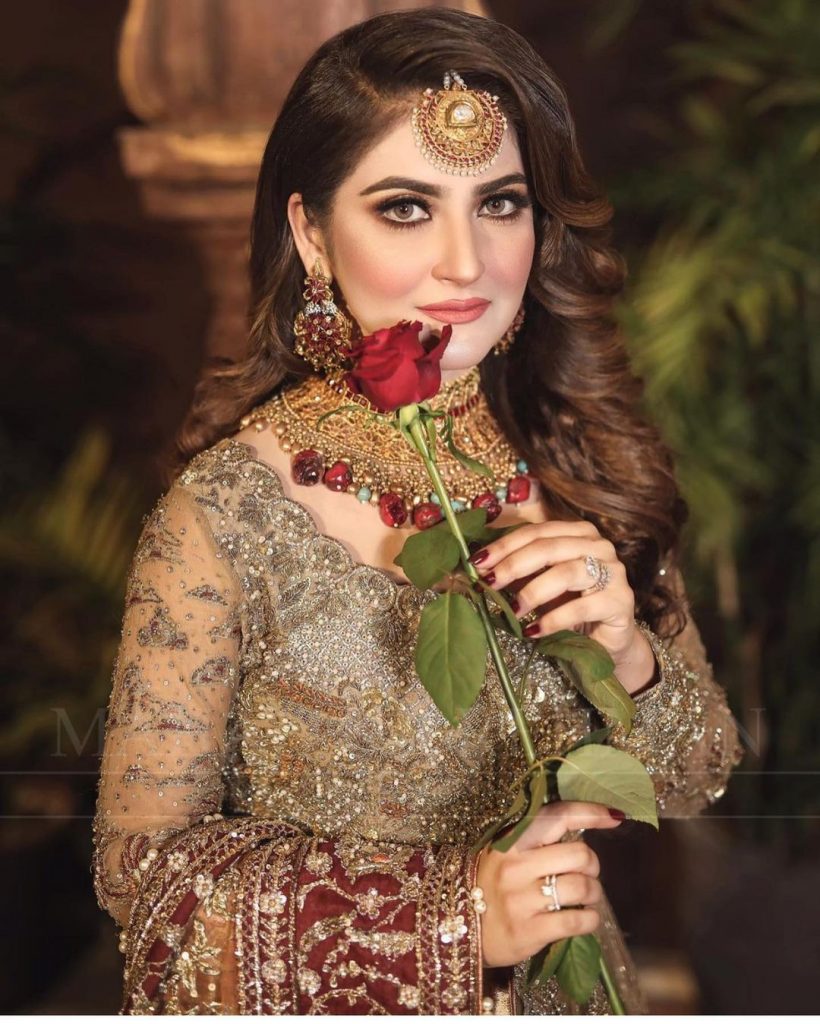 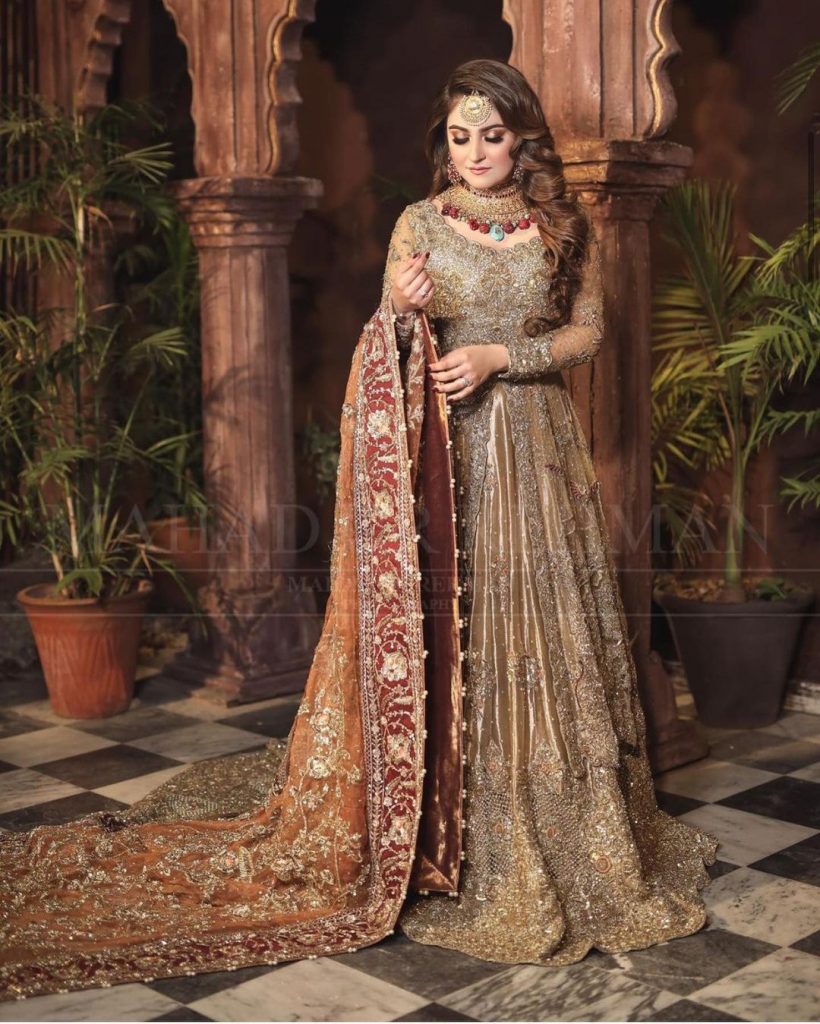 Rupee sheds 46 paisas against US dollar 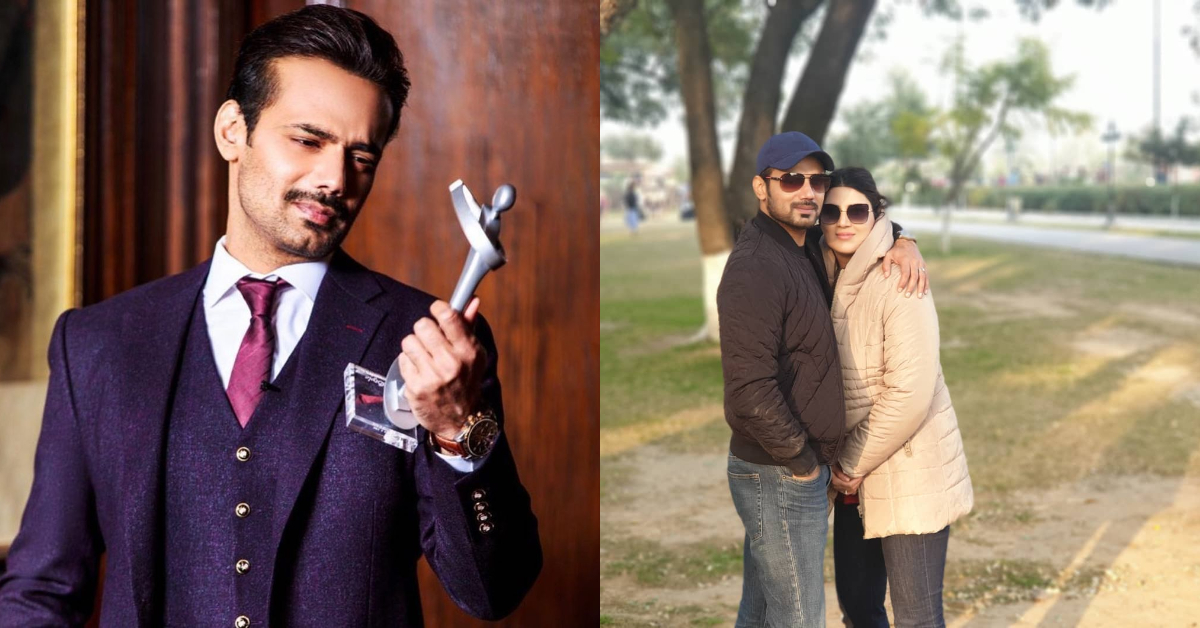 Zahid Ahmed’s Wife Is Super Proud Of Him