The latest trailer of live-action Mortal Kombat Movie reveals a bloody and mystical world of the hit franchise.

The Warner Bros. film will be exclusively streaming on HBO Max on April 16.

The three minutes duration trailer gives a glimpse at the favorite characters from the popular video game franchise that first hit the big screen in the mid-’90s.

The trailer kicks off introducing a superhuman fugitive with a similar dragon mark to Cole Young, a washed-up MMA fighter who knows nothing about his ancestral ties to the championship that only accepts the best fighters.

Get over here! Watch the trailer for Mortal Kombat now — in theaters and streaming exclusively on HBO Max April 16. #MortalKombatMovie pic.twitter.com/eFhQhbdNUl 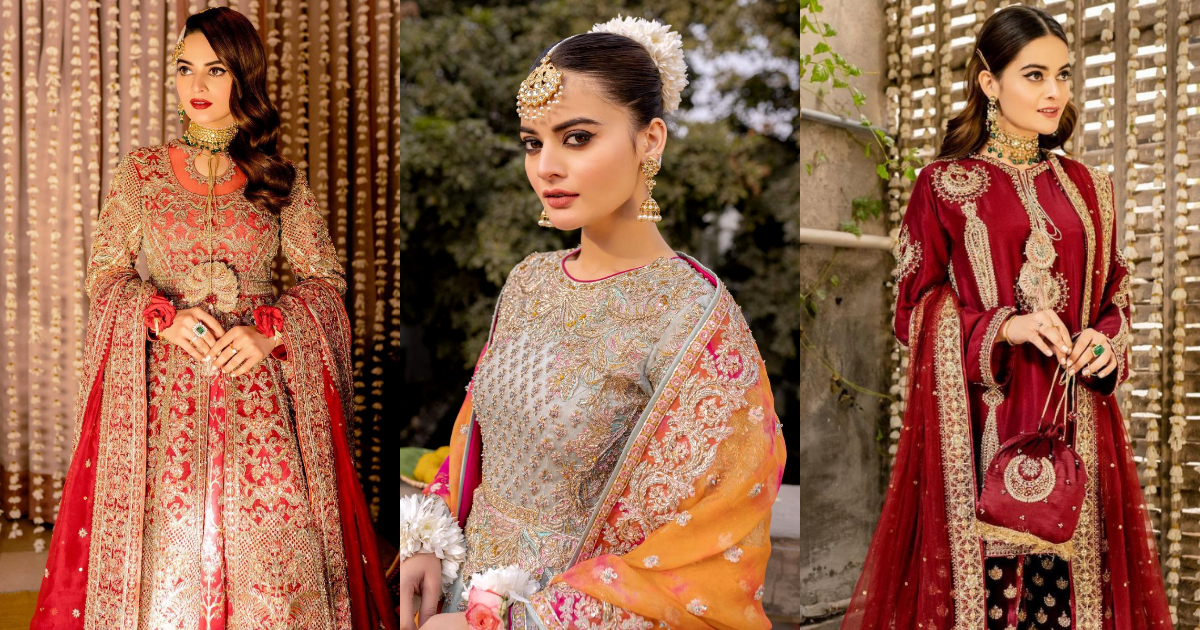