ISLAMABAD: Foreign Minister Shah Mahmood Qureshi Friday reiterated the country’s policy with regard to Afghanistan, saying Pakistan has no favourites in Afghanistan and its message to all sides is to work together constructively for peace and prosperity in their country.

The foreign minister stated this, while speaking to Ahmed Wali Massoud, the Head of Massoud Foundation of Afghanistan, who called on him, and the exchange of views focused on the Afghan peace process and Pakistan-Afghanistan bilateral relations, Foreign Office said.

Highlighting that Pakistan had no favourites in Afghanistan, Qureshi reiterated that Pakistan’s message to all sides was to work together constructively for a peaceful, stable, and prosperous Afghanistan.

“This would open new vistas for trade, economic cooperation, and regional connectivity,” he added.

On the Afghan peace process, the foreign minister highlighted Pakistan’s facilitation of the US-Taliban peace agreement and the commencement of intra-Afghan negotiations.

He stressed that this historic opportunity must be seized by the Afghan leaders to achieve an inclusive, broad-based, and comprehensive political settlement.

Qureshi expressed serious concern at the current level of violence and underscored that all sides must take measures for reduction in violence leading to the ceasefire.

He also underlined the need for being vigilant about the role of “spoilers”.

He highlighted that Pakistan had taken a number of steps to further strengthen bilateral cooperation and people-to-people linkages including opening of border despite Covid-19, introduction of friendly visa regime, and scholarships for Afghan students. The foreign minister emphasized that all these measures were practical manifestations of Pakistan’s desire for closer ties with Afghanistan.

He also appreciated the role of Massoud Foundation in the social sectors, and noted that it could play an important part in promoting civil society and people-to-people exchanges between the two countries. Qureshi expressed the hope that the Afghan peace process would achieve its desired objective of return of peace and stability in Afghanistan.

He reaffirmed that Pakistan, on its part, will continue to play a constructive role. During the meeting, the foreign minister welcomed Ahmad Wali Massoud’s visit to Pakistan and lauded the historic contribution of Commander Ahmad Shah Massoud as a key Mujahideen leader during the Afghan resistance, it added.

Ahmed Wali Massoud, the younger brother of late Afghan commander Ahmad Shah Massoud is visiting Pakistan and he had held meetings with senior government authorities including Prime Minister Imran Khan on Thursday and Speaker National Assembly Asad Qaiser on Wednesday, besides speaking at public talk at the Institute of Strategic Studies, Islamabad (ISSI). 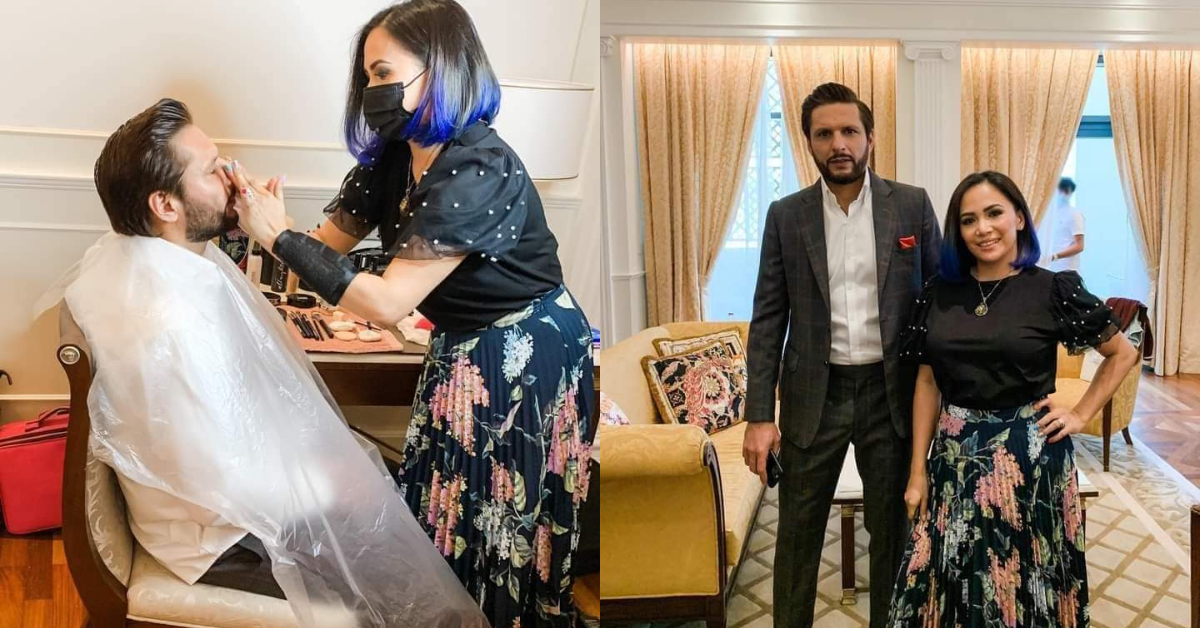