KARACHI: The Sindh High Court (SHC) has observed that no positive effort is forthcoming on part of the Federal Board of Revenue’s departments in the disposal of tax-related matters. A division bench of the SHC comprising Justice Muhammad Junaid Ghaffar and Justice Agha Faisal gave this observation in a written order, released on Friday, while hearing miscellaneous petitions. The bench stated that these matters are in respect of section 65B of the Income Tax Ordinance, challenging amendments through which (as contended) the incentives granted to the petitioners have been unilaterally withdrawn despite being assured a fixed period and are pending since 2019, whereas, no comments have been filed in most of the petitions. The bench stated that Abdul Qadeer, deputy commissioner, Inland Revenue, appeared in the court for the first time on Thursday, and he submitted that he is the departmental representative of the Inland Revenue Department. However, he is not in a position to proceed or assist in any manner and requested for time. The court deplored the conduct of the department and stated that this bench has been constituted by the Chief Justice of SHC to decide tax matters, wherein stay orders are operating for more than six months; however, despite our best efforts, it is the department (in majority of the cases), which is causing delay and is impediment in early disposal of such cases.

The bench referred to an earlier Special Customs Reference Application Nos. 157 to 165 of 2013 on 5.11.2020 in somewhat similar situation and passed the order, which states, “Before parting we may observe that this Bench has been constituted Chief Justice to decide tax matters wherein stay/restraining orders are operating beyond a period of six months. This is an effort on the part of the Court to decide all such matters expeditiously.

“However, in this case as well as in a number of other cases generally, regretfully, we have noticed that the applicant/department as well as other departments of the FBR are neither vigilant in pursuing their matters nor any Departmental Representative (“DR”) is in attendance before the Court on a permanent basis,” the order states.

It further states, “We remember in earlier times a DR used to attend the court on daily basis, not only to assist their advocates but also to take note of cases of FBR in courts and to apprise respective departments regarding progress. These days no one turns up as a DR from any of the departments of FBR. It has also been noticed that the department (specially in matters pertaining to Inland Revenue Department), in identical facts and legal issues engages more than one counsel and due to absence of any one of them, the matters are continuously adjourned, whereas, no timely comments are filed; nor the counsel are ready to proceed when so directed.

“In fact, in a number of cases pertaining to Customs Department, the Collector of Customs (Preventive) & (Port Qasim) despite being served, have invariably chosen not to appear and defend the matters. This is a very sad state of affairs insofar as assistance from FBR’s departments is concerned. We believe there are independent legal wings and departments within FBR headed by a Member (Legal), and despite this, the conduct before the Court is pathetic,” the order of the court states. The bench directed to send the copy of the order to FBR chairman as well as to member Inland Revenue (Operations) and member (Legal) FBR for information. 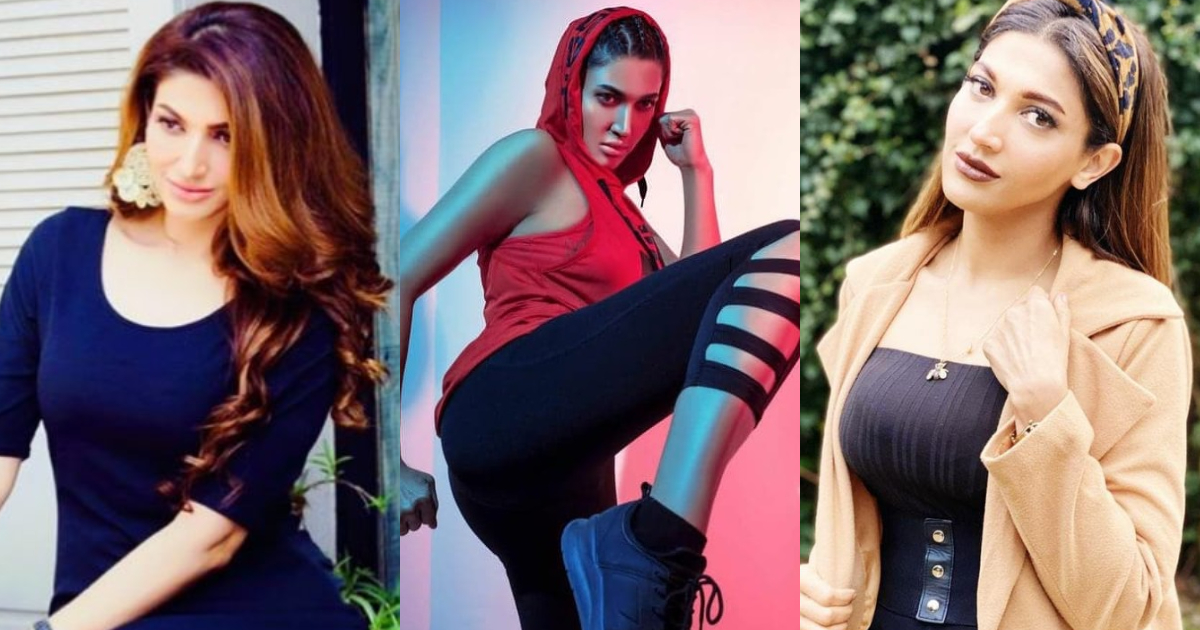 Can You Make An Unfair Coin Fair?