A Soviet equivalent of Nazi Germany’s Enigma cipher machine has sold for more than double its auction asking price – while a secret camera disguised as a pack of cigarettes went for nearly $20,000.

The Fialka, and many other surveillance objects used in the Soviet era, came from the KGB Espionage Museum’s collection. Based in New York, the museum collected and catalogued historical items relating to the Soviet spy force, the KGB (Komitet Gosudarstvennoy Bezopasnosti), and other items – until the coronavirus pandemic killed it off in October 2020, barely a year after it first opened.

Introduced in 1956, as related by the Crypto Museum, the Fialka was an electromechanical cipher machine which followed the same basic principles as Nazi Germany’s infamous Enigma device. Rotors scrambled plaintext messages from Soviet (and Eastern European) commanders into ciphertext ready for transmission.

The US Smithsonian Museum poured scorn on its short-lived Soviet-themed rival. An article in its in-house magazine lamented how the museum seemingly omitted the hate-filled brutality of 20th century Russia in favour of Instagrammable, interactive exhibits with less context and labelling than an academic historian might have enjoyed.

Remarkably, included in the auction was a replica of The Thing – a wooden mock-up of the Great Seal of the United States, gifted to the US for its Moscow embassy in 1945 and placed behind the ambassador’s desk. The Thing was a resonance-based microphone and transmitter hidden inside the seal, discovered by the Americans and conveyed to MI5 for them to figure out how it worked.

“The Thing bore the hallmarks of a piece of equipment which the Russians had rushed into service, presumably to ensure it was installed before the Secretary of State’s visit,” wrote former MI5 and MI6 man Peter Wright in his old-but-highly-readable autobiography Spycatcher.

Wright was the MI5 specialist who deduced that The Thing’s microphone transmitted speech to a nearby listening post on 800MHz.

Meanwhile, back at the US auction, a KGB spy camera disguised to look like a packet of John Player cigarettes fetched $19,200 – many times greater than its pre-auction estimate of $600-$800.

Readers will probably relate all these hi-tech gizmos back to the analogue age of the mid-20th century, before the advent of consumer-scale microprocessors and the move of the world to digital ways of living and doing business. Certainly there’s something of Inspector Gadget and James Bond that comes to mind while looking at The Guardian newspaper’s photo essay of selected auction highlights. ® What startups can learn from this dumpster fire year – TechCrunch 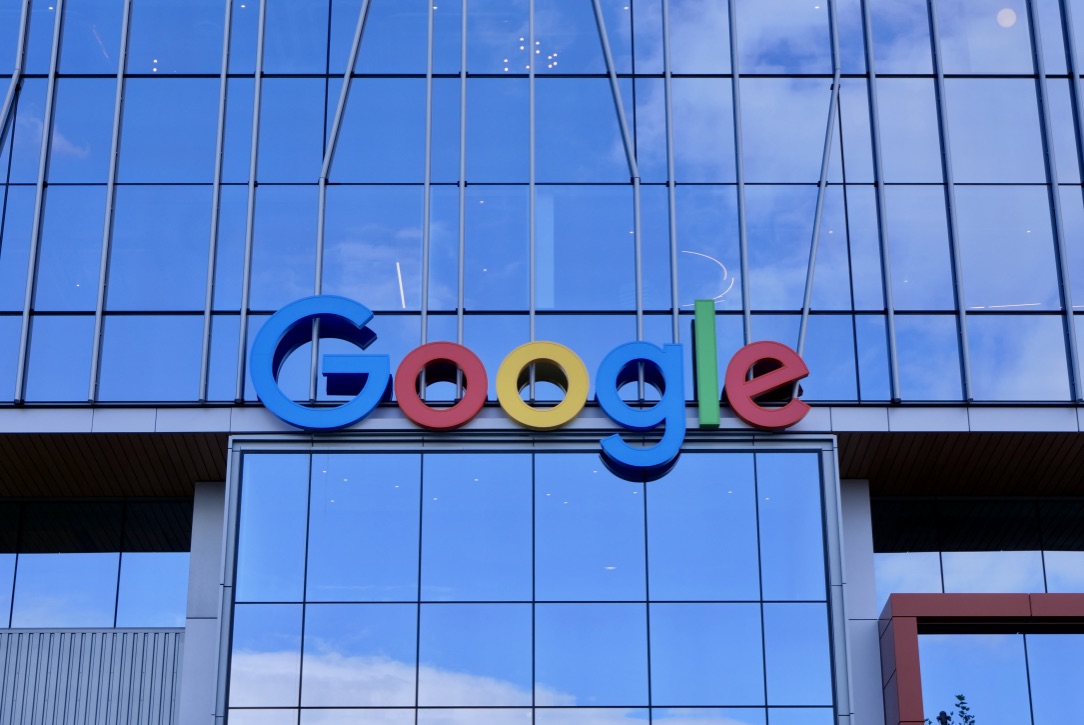