Summer 2020 saw a paradigm shift in America’s ongoing struggle for racial justice. In the midst of a deadly pandemic and historic levels of unemployment, people from all walks of life took to the streets to protest the deaths of Black citizens by police.

From George Floyd and Breonna Taylor in 2020, to Tamir Rice, Freddie Gray, and many others before them — countless names in recent memory have been transformed into hashtags, human representations of a public safety system that time and time again has shown brutality and indifference toward Black lives.

But in the process of turning that devastating pain of untimely death into a purposeful rallying cry to “say their names,” millions of peaceful and passionate voices have banded together in solidarity to demand a better society. These proud voices are inspiring hope, building community and breaking barriers.

The world watched in horror as then-Minneapolis Police Officer Derek Chauvin pressed his knee against the neck of George Floyd for more than seven minutes — killing him while being filmed in front of horrified bystanders.

This single incident on May 25, 2020, would soon reverberate around the world. In a matter of days, Minneapolis became the epicenter of a reinvigorated Black Lives Matter movement.

City Council member Jeremiah Ellison, 31, an artist turned politician, said he saw the crisis as an opportunity to reimagine public safety while actively listening to the concerns of constituents who felt victimized by an increasingly militarized system of policing.

For many residents, anger toward the status quo boiled over into what Kandace Montgomery, 30, founder of the Black Visions collective in Minneapolis, calls “righteous rage.” As calls for equitable change are being rooted in reinvestment toward housing, education and health care, Ellison said he hopes Minneapolis can serve as an example for cities around the country.

Over generations in America, the movement for civil rights and racial progress has been carried and organized by legions of dedicated Black women.

After the killing of Breonna Taylor by police in Louisville, Kentucky, in March 2020, it was largely the work of Black women that brought the case nationwide attention, as they took to the streets imploring as many people as possible to “say her name.”

Nupol Kiazolu, 20, is one of these women, a self-described member of the “Trayvon Martin Generation.”

As a sixth grader, she led a silent protest at her middle school. Armed with a bag of Skittles and a bottle of iced tea — which Trayvon was carrying when he was killed nearly nine years ago — and wearing a hoodie with the message “Do I Look Suspicious?” written on the back, Kiazolu said she understood at an early age the mere act of existing while Black could be deadly.

Nearly a decade later, she’s become one of the most well-known activists in the Black Lives Matter movement and a member of the so-called Louisville 87.

After being arrested at a sit-in on the lawn of the Kentucky attorney general and fearing for her life in jail, she said she felt further emboldened to continue loudly and unapologetically spreading her message for justice.

One fundamental difference between 2020’s protest movement and others that have come before has been the increasingly sophisticated presence of social media.

With its growing influence over young people across the globe, the TikTok app became a particularly unlikely yet massive tool for activism and education.

Prior to the summer of 2020, TikTok influencer Jackie James, 17, said she had never felt the need to post about politics or social justice. But watching the video of George Floyd’s death changed everything.

She began opening up about the racism she’d experienced as a Black teenager in Fargo, North Dakota — urging her audience of 2.6 million to understand the devastating realities of inequality.

One of the defining aspects of 2020’s protest movement was its sheer diversity. At rallies around the country, people of all different races united in defense of Black lives.

Amid the pandemic, the very act of attending a demonstration in itself represented physical sacrifice. But for undocumented immigrants who joined the protest, they were taking on an entirely different level of risk by adding their voice for change.

Getting arrested at a protest could quickly jeopardize immigration status.

Máxima Guerrero, 30, is a DACA recipient who was taken into custody after attending a protest in Phoenix. If it weren’t for the mobilization of her fellow activist community and quick-acting legal representatives, she could have been deported to Mexico.

While some might wonder why anyone would choose to risk so much just to attend a protest, Guerrero is adamant that she was doing the right thing. She said she sees the struggles of Black and brown people as interconnected, and is working with young organizers to inspire the next generation of leaders.

For some members of Generation Z, the death of George Floyd gave birth to an impassioned and unexpected sense of activism.

Unable to forget the horrific video of Floyd’s death, he said he found a therapeutic outlet for that pain and sadness on the streets of New York.

Protesting helped Ossé process underlying trauma that he said had built up over his years living as a Black man in America. Within just a few weeks, he became one of the loudest voices calling for systemic change. And after months of organizing and engaging with community, he decided to take his activism a step further by announcing his candidacy for the New York City Council. If elected, Ossé would be the youngest elected official in the city’s history. In deciding to engage in democracy, he said he hopes to inspire others to realize the power of claiming a seat at the political table.

Within social movements of the digital age, there are often specific moments caught on camera that encapsulate much larger issues.

Whether they spark agreement or outrage, the raw emotion captured in these viral videos resonates with the millions of people who watch, share, debate and analyze.

In 2015, Kwame Rose, now 26, ascended to this viral fame after a confrontation with Fox News’ Geraldo Rivera that was filmed by a bystander. Rivera had gone to Baltimore in the wake of Freddie Gray’s death in police custody, in April 2015, which prompted massive protests and unrest.

Rose was livid that so many news outlets had come to his city to report on the burning buildings and not the millions of people living in poverty for generations.

This video would catapult Rose to the forefront of activism, changing his life in both positive and negative ways. Today he is dedicated to a guiding principle of helping people in his city, working with World Central Kitchen to provide meals for those in need during the Covid-19 crisis.

Despite a groundswell of renewed activism for the Black Lives Matter movement, 2020 was the deadliest year on record for transgender Americans, with Black transgender women accounting for two-thirds of total recorded deaths since 2013, according the Human Rights Campaign.

At a New York Pride Month protest called Brooklyn Liberation, thousands of people stood together wearing all white to call attention to the epidemic of violence against the Black trans community.

One of the attendees of that rally, Vanessa Warri, 29, said she sees her mere existence as a Black trans woman in America as a form of resistance in a society that has historically failed to ensure her safety. She’s using her platform as a social welfare MSW/PhD candidate at UCLA to give a voice to a community that has long been silenced.

Warri said she is committed to this work not just for her own future, but to help improve the lives of an untold number of transgender people who continue to face immense challenges in a predominantly transphobic society.

Inner-city Black communities were hit particularly hard in 2020, and not just by the deadly coronavirus pandemic and an unprecedented economic crisis.

A significant spike in gun violence devastated urban centers across the country. With 198 homicides, 2020 was the deadliest year in Washington, DC, since 2004 — and the overwhelming majority of the victims were Black men, according to The Washington Post.

Aalayah Eastmond, 19, is a college student in DC who has experienced the terror of gun violence firsthand. As a student at Marjory Stoneman Douglas High School in Parkland, Florida, in 2018, she witnessed the murder of her classmates and managed to escape death herself.

In the aftermath of that mass shooting, she discovered her voice as a gun violence prevention activist. She’s made it her mission to advocate for increased investment in inner-city communities, and says she sees it as the only way to effectively stop the disproportionate impact of gun violence on Black Americans. 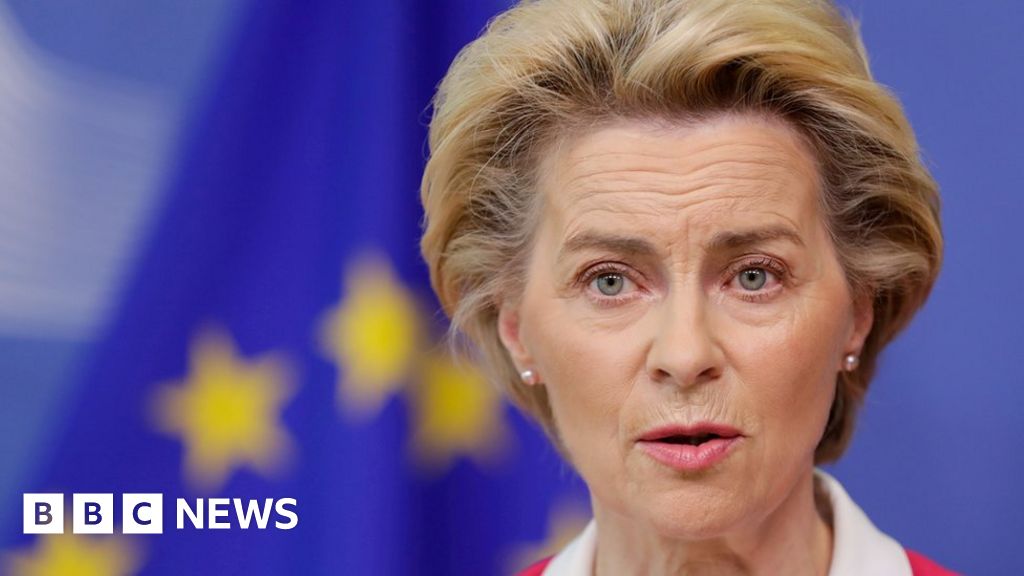 How to Pick the Right TV Size For Your Living Room