A few weeks ago, it looked like Andrew Cuomo was on track to break a New York curse and make it past a third term in office. But now, roiled in a Covid scandal, his political future is looking less certain.

Cuomo’s unrestrained polemic Wednesday against state Assembly member Ron Kim, until recently a relatively low-profile rank-and-file Democratic legislator, has put an exclamation point on the hardball politics that New York City lawmakers, as well as political operatives inside and outside the state, have long bristled at — but largely felt it was unproductive to challenge in public.

“That’s classic Andrew Cuomo,” New York City Mayor Bill de Blasio, whose asymmetric warfare with the governor has landed him on the hot seat countless times, said Thursday on MSNBC. “A lot of people in New York state have received those phone calls. The bullying is nothing new.”

Kim, whose uncle died in a nursing home during the pandemic, has been on a media tour recounting what he said are the governor’s attempts to intimidate him over the phone. The lawmaker said Cuomo called him and threatened to publicly destroy him if he did not change his statements about a Cuomo aide’s admission that the state had deliberately withheld information on the full death toll at nursing homes.

Cuomo responded Wednesday by publicly accusing Kim of engaging in unethical behavior unrelated to the current scandal, claiming the Assembly member “was influenced by campaign money and pay-to-play.” The governor’s aides reinforced the attack, saying Kim has been duplicitous and untruthful in a way that justifies their show of force, though they denied the governor had threatened his fellow Democrat.

“At no time did anyone threaten to ‘destroy’ anyone with their ‘wrath’ nor engage in a ‘cover-up.’ That’s beyond the pale and is unfortunately part of a yearslong pattern of lies by Mr. Kim against this administration,” Cuomo senior adviser Rich Azzopardi said in a statement released Wednesday.

Such is life on the wrong side of Cuomo, whose credo for those who stand in his path was coined early in his first term by one of their own: “We operate on two speeds here: Get along, and kill,” Steve Cohen, then Cuomo’s top aide, said in an exchange first reported by the Connecticut Post in 2011.

The characterization, which came during a contentious discussion with former Connecticut Gov. Dan Malloy’s team, has come to define the Queens native’s modus operandi to the point of becoming a cliché in New York political circles. (POLITICO on Thursday confirmed the 2011 exchange with multiple people around Malloy at the time.)

The proverb has even become something akin to a badge of honor for some Cuomo staffers in the years since, cocksure in their belief of their boss’ singular ability to bend the state government apparatus to fulfill his vision of Democratic politics.

Cuomo’s allies note he’s faced similar criticisms over his instincts nearly his entire time in the public eye — his disastrous first attempt at the governor’s mansion nearly 20 years ago aside — but he nonetheless has handily won the four statewide contests he has entered and proved himself to be a prodigious fundraiser unafraid to use that war chest against less-flush opponents.

“This is a governor who works night and day to move the ball down the field for New Yorkers and they know that, which is why he has been elected and re-elected three times over the last 10 years,” Azzopardi said in a statement to POLITICO Thursday.

Tales of the governor’s bare-knuckle tactics are legion in New York and date back years, all the way to his tutelage under his father, former Gov. Mario Cuomo, whom the younger Cuomo reveres and has long been fiercely protective of.

The current governor, a diligent news-clip consumer, shares his late father’s penchant for phone calls at odd hours to reporters and others when he comes across something he finds disagreeable. (Mario’s moonlighting as a media ombudsman was extensively documented in a 1986 New York Times article.)

“This is a feature of Andrew Cuomo, this is not a bug,” New York Republican Party Chair Nick Langworthy told reporters in Albany on Thursday. “How many times have you in the media received that bullying, screaming phone call from the governor or one of his minions?“

The cajoling can drag on for the better part of an hour and is typically heavily one-sided as the governor expounds on his belief that his position is the correct one, according to people who have been on the receiving end of those calls. Calls from his aides can play out in similar fashion.

Privately, many will recount all manner of vitriol sent their way by people in Cuomoworld that they find unsettling and beyond what they encounter elsewhere in a state redolent with tough-talk.

The aggressive posture extends throughout the governor’s office and top figures across numerous state agencies and the Democratic Party apparatus he effectively controls. Some of the strongest invective from Cuomo’s camp has not come from him, but from aides and outside allies — though they have crossed the line into offensiveness on more than one occasion.

The most recent broadsides against Kim and other legislative critics have riled many members of the Legislature who have recoiled at the governor’s vilification of him.

“We have no interest in name calling — we aim to restore the proper balance of power between the Legislature and Executive,” reads a statement more than a dozen Assembly Democrats signed backing up Kim.

The disproportionate responses to anodyne disagreements and an unrelenting insistence on control have at times drawn unflattering comparisons to former Presidents Donald Trump and Richard Nixon, among others.

Still it’s unclear what, if any, lasting impact the saga will have on Cuomo’s image or political power. Potential challengers of both major parties are studiously gauging whether he’s vulnerable enough to take down if he seeks a fourth term but have yet to officially take the plunge.

There are still plenty of power players who find it fruitful to be on the “get along” side of Cuomo’s ledger.

“While we differ at times, it’s always been a professional, open-door working relationship,” said state Sen. Joe Addabbo (D-Queens), who’s previously found himself at odds with Cuomo on sports betting and other issues.

“I haven’t been as unfortunate as other colleagues with the wrath,” he said. 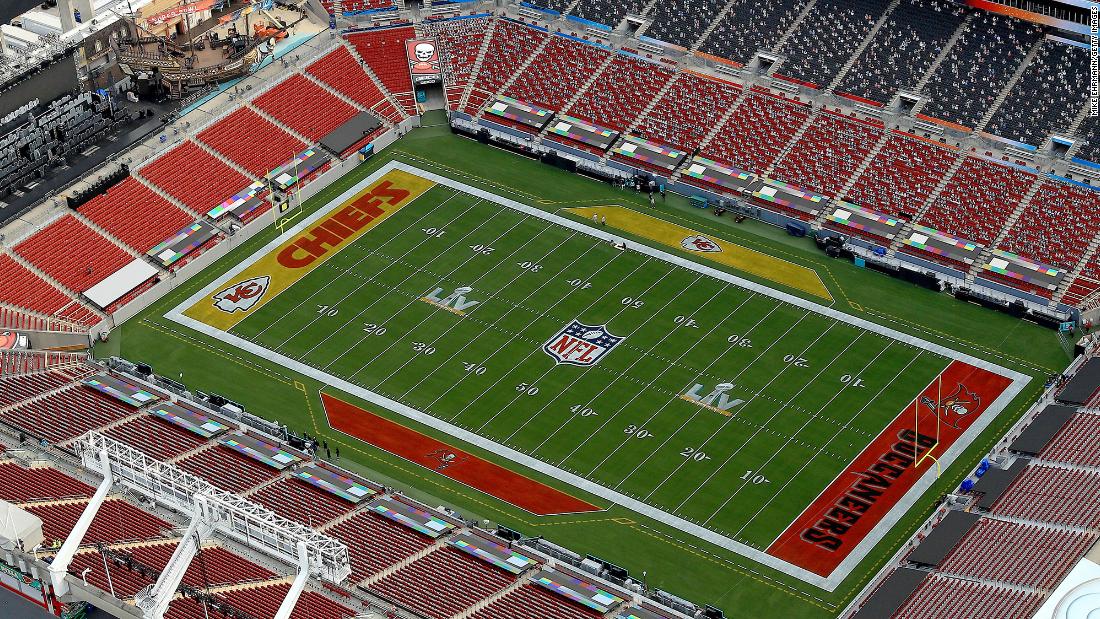 Super Bowl LV will be a bonanza for gambling companies

Shop Around for Cheaper Car Insurance Every Six Months 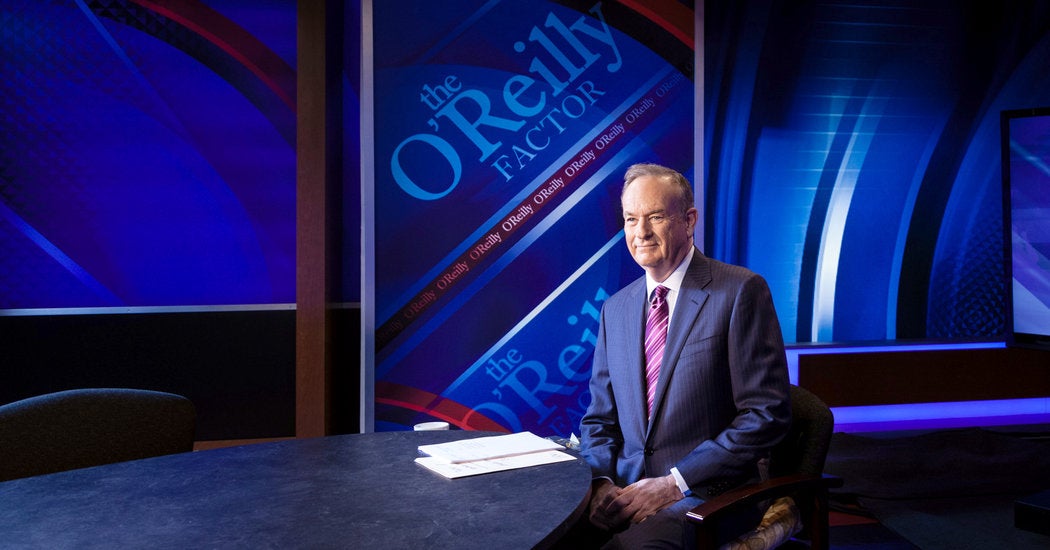 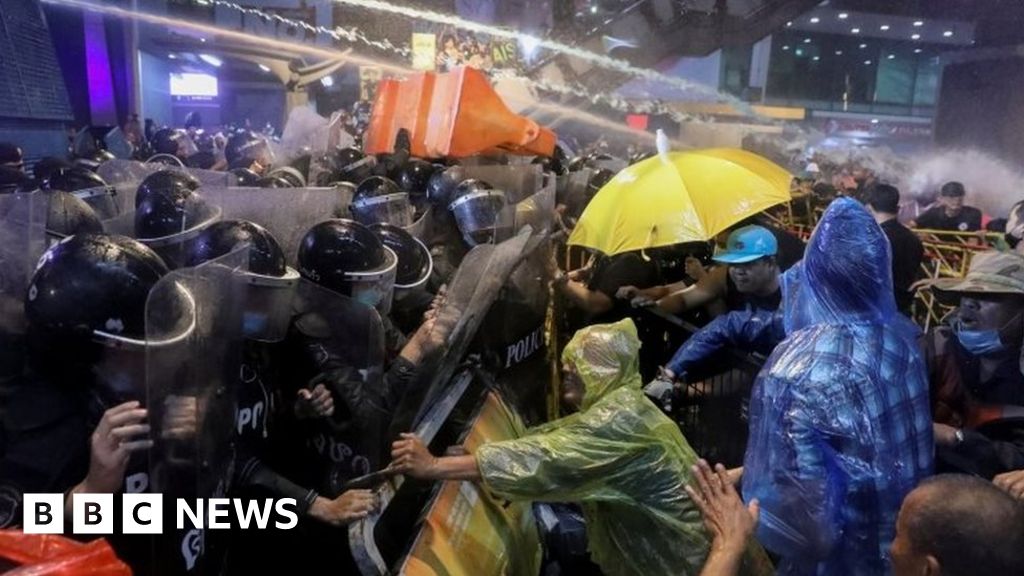