LONDON: Everton earned their first win at Liverpool since 1999 as the troubled Premier League champions crashed to a 2-0 defeat in the Merseyside derby, while Chelsea’s revival under Thomas Tuchel stalled in a 1-1 draw against Southampton on Saturday.

Richarlison’s early opener and Gylfi Sigurdsson’s late penalty gave the Toffees a first win on any ground over Liverpool in 24 attempts dating back to 2010.

After a run of 68 league games unbeaten at Anfield, injury-ravaged Liverpool have lost their last four on home turf for the first time since 1923.

“I’m very pleased for the club and the supporters. I hope for sure that they are going to celebrate tonight,” said Everton boss Carlo Ancelotti.

Liverpool have won just two of their last 11 league games to leave them in grave danger of missing out on Champions League football for the first time since Jurgen Klopp’s first season in charge five years ago.

The Reds are languishing in sixth place and would be five points adrift of the top four if West Ham beat Tottenham on Sunday.

“The first goal which we have to defend better gave the direction of the game. It was unnecessary,” said Klopp. “We had to chase the game and were not calm enough.”

The sting from defeat in the 238th Merseyside derby will linger even longer given it was a bad tackle from Everton keeper Jordan Pickford in their meeting earlier this season that left Virgil van Dijk sidelined ever since with a serious knee injury.

Without the influential Dutch centre-back, Liverpool have endured a wretched time and their defensive flaws were exposed by Everton after just 145 seconds.

A weak headed Ozan Kabak clearance fell to James Rodriguez, who slipped in a pass behind the on-loan Schalke centre-back and Richarlison ran on to fire an angled drive past Alisson Becker.

Liverpool then suffered the latest in a series of injury blows when captain Jordan Henderson limped off with a groin problem.

The hosts applied all the pressure in the second half but they were hit with a sucker punch seven minutes from time when Dominic Calvert-Lewin was brought down by Trent Alexander-Arnold.

Sigurdsson stroked home the penalty to take Everton level on points with their local rivals and with a game in hand to come. 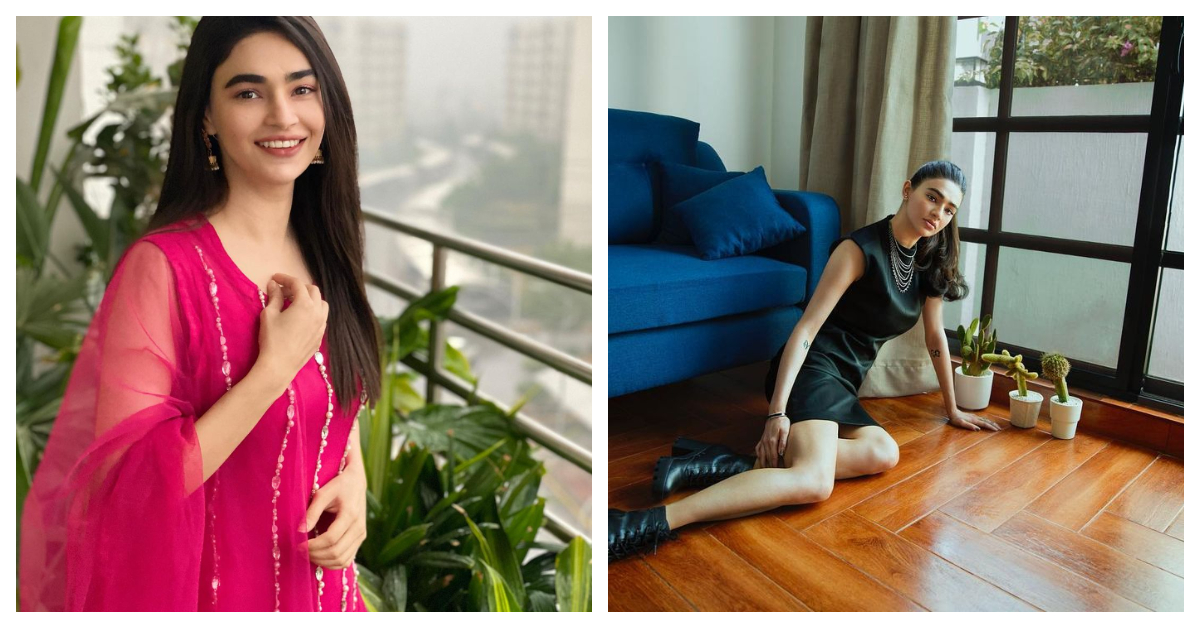 Adorable Photos Of Saheefa Jabbar Khattak In Her House

70 CRORE! Did Aiman & Muneeb Really Spend This Much On Their Wedding?