Bollywood’s most popular Celebrity couple Kareena Kapoor and Saif Ali Khan have given birth to their second son. 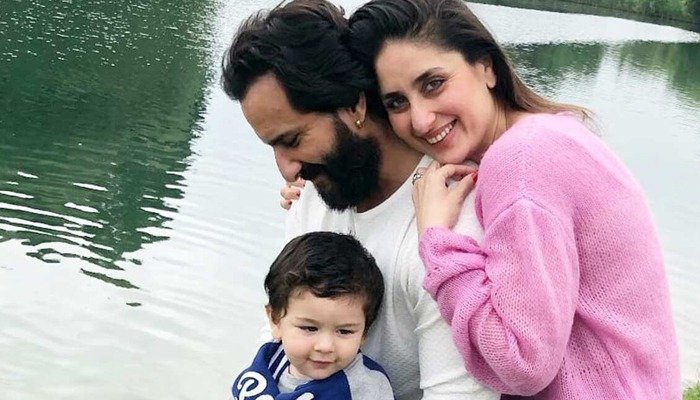 According to Indian media, actress Kareena Kapoor and Saif Ali Khan have given birth to a son today. The birth of the son has been confirmed by Kareena’s close friend designer Manish Malhotra and Kareena’s cousin Radhama Kapoor.

Designer Manish Malhotra tweeted on Twitter congratulating Kareena and Saif on the birth of their second son.

Saif Ali Khan and Kareena Kapoor were married in 2012 and their first son, Taimur Ali Khan, was born in December 2016.

This is Saif Ali Khan’s second marriage to Kareena while his first marriage was to actress Amrita Singh and he also has two children actress Sara Ali Khan and a son Ibrahim Ali Khan. Minal Khan, Yasir Hussain gear up for telefilm ‘Pyaas’ based on water crisis in Pakistan 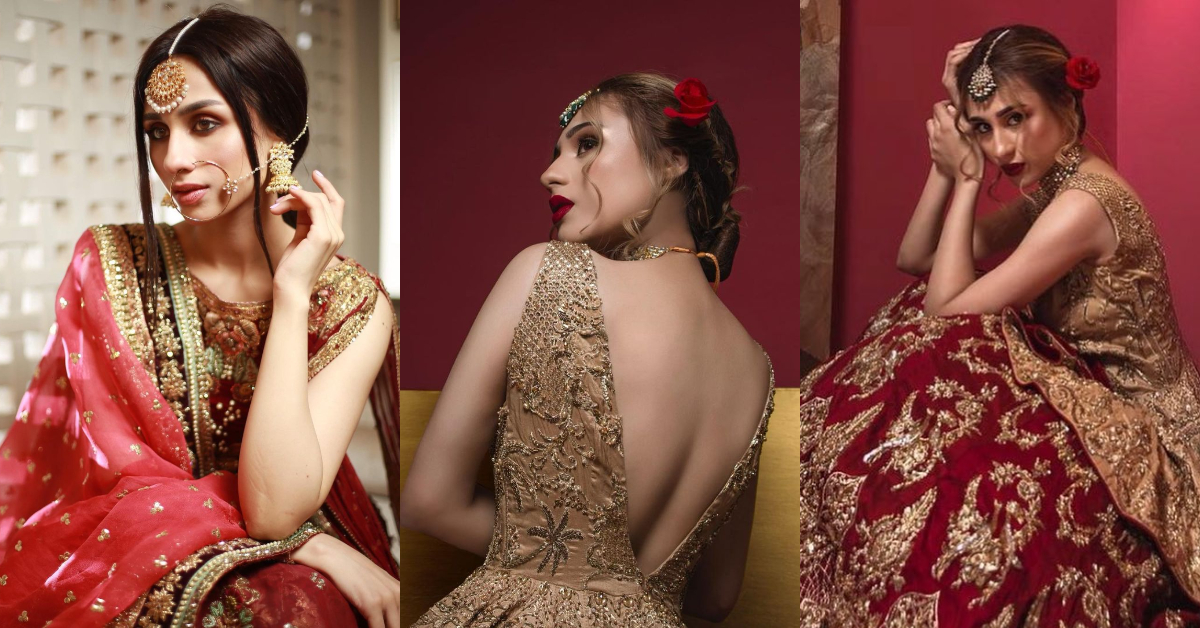