Geo Entertainment’s Khuda Aur Mohabbat is evidently the new talk of the town. Not only did this iconic drama gain popularity after it began, it in fact won over the hearts of the audiences and fans way before it even started.

With the second episode of the drama now out, let’s take a look at the series of events.

The episode started off with an extremely disappointed and enraged Taufeeq, who after finding out that his son had not given his exams, subjects the careless Farhad to a beating and later on gets him a job as a manager at Seth Nisaar’s house. There, Farhad finally comes across the fiesty Mahi. She mistakes him as one of Seth Nisaar’s honorary guests. Farhad tries to reason with Mahi but she interrupts him over and over again.

Upon finding out that the real guests had arrived, she insults Farhad and tells him to leave, but ironically is called upon by Seth Nisaar, who asks her to assist Farhad and let him know what needs to be done for the wedding functions. The adorable and childish bickering continues and towards the end, we see Mahi inclining a hand of friendship towards Farhad who is starting to lose his heart to Mahi. On a more serious note, we see Bari Sarkar generously handing out food to the needy on a Mazaar, where she asks Baba Ji to pray for her two sons. Baba Ji goes on to say a few things that cloud Bari Sarkar’s mind but in the end, foreshadows that her sons will get what they want, but not without sacrifices. All in all, this episode was a light-hearted and fun-filled one and watching Mahi and Farhad’s encounters was probably the most amusing thing ever. The dialogue delivery, originality, and acting of the cast are, without doubt, the best part of the drama. The cinematography further adds stars to the drama itself. Fans are anxiously waiting for the next episode to air.

The post Khuda Aur Mohabbat Ep-2 Review: A light-hearted and fun-filled one appeared first on Oyeyeah. 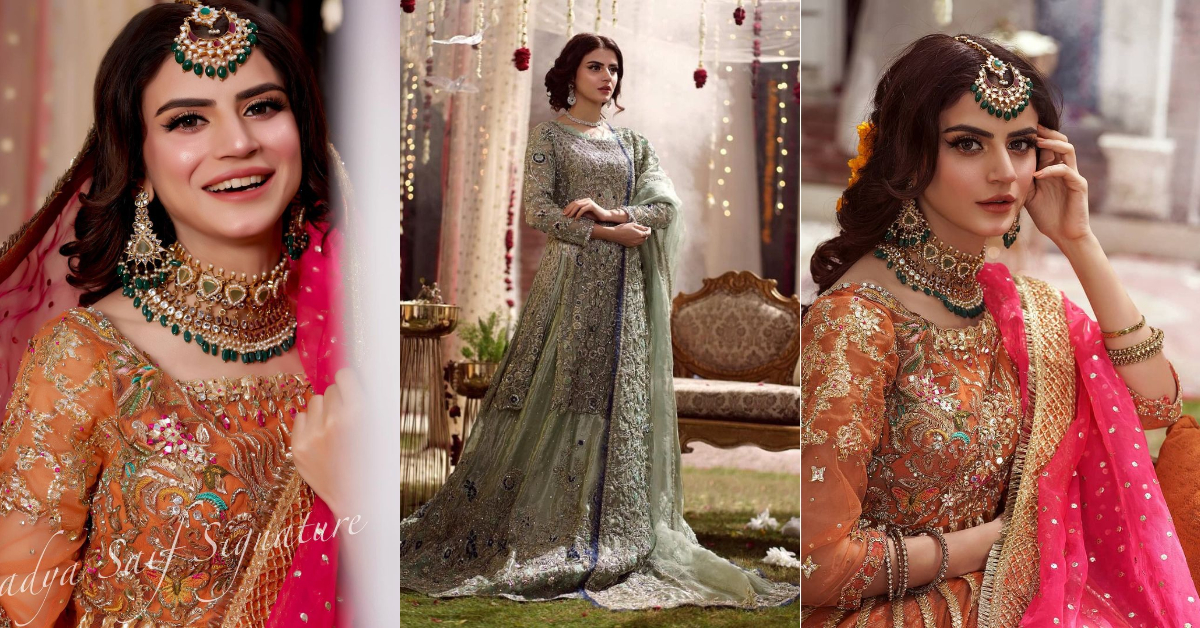 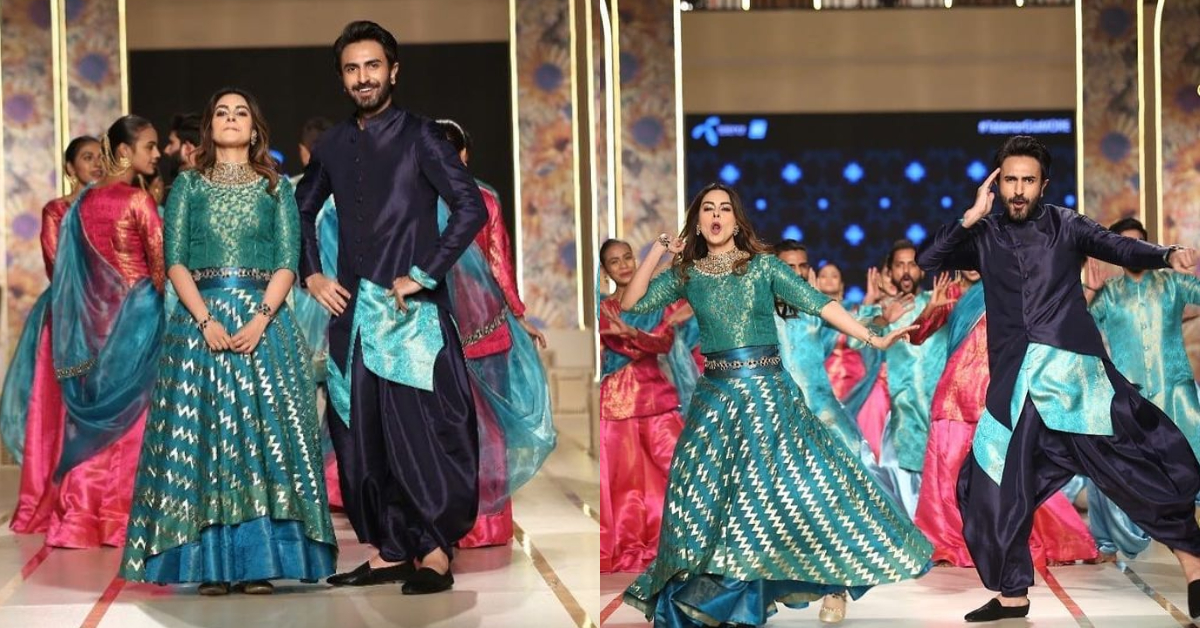