Almost after seven years of marriage, Kim Kardashian has filed for divorce from Kanye West on Friday in Los Angeles.

As per the sources, Kardashian had asked for joint custody of the couple’s four children. The couple share four kids – North, Chicago, Saint, Psalm.

TMZ in its report said that the couple had a prenuptial agreement and that discussions on a property settlement were well advanced.

However, the grounds for the divorce were not immediately known.

Sources quote that the split was amicable,  as this filing for divorce follows months of leaks and reports that the marriage between the two celebrities was on the rocks and they had already separated.

The wedding was the first for rapper Kanye West and the third for Kardashian as she had brief marriages with basketball player Kris Humphries and music producer Damon Thomas.

Kardashian, 40,  married West, 43, in May 2014. They had been the most talked-about celebrity couples in Hollywood and popularly known as “Kimye”. 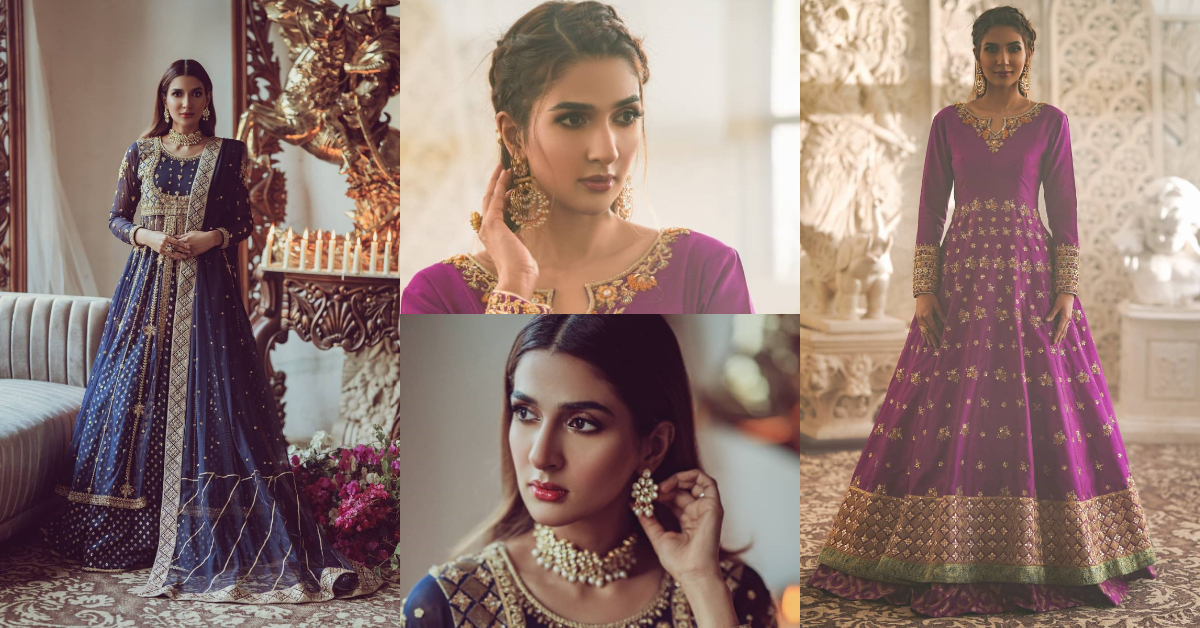 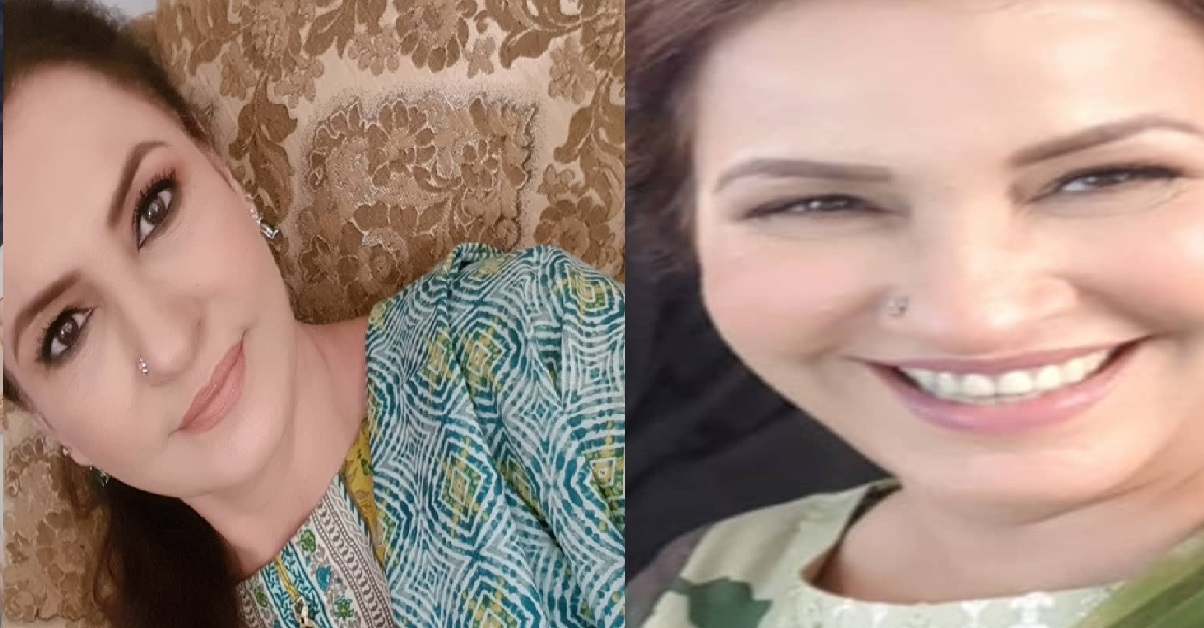